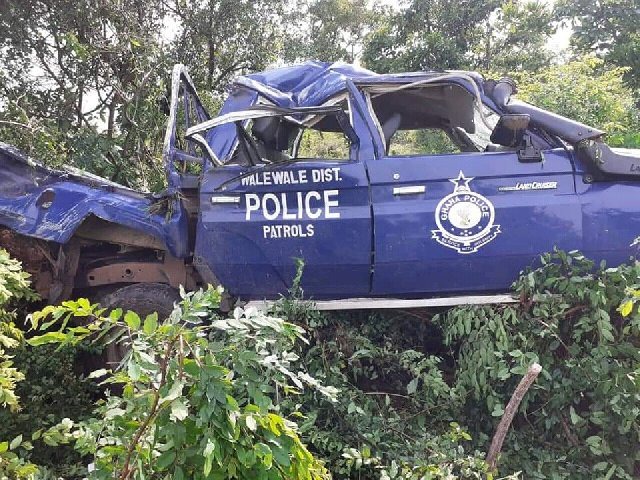 Five police officers from the Anti Robbery Squad of the Ghana Police Service were involved in a fatal accident on the Walewale-Bolgatanga highways where two died instantly. The officers were responding to a distress call to an emergency when the vehicle they were using crashed into a tree in the bush after the driver failed in negotiating a sharp curve near a community called Kparintinga.

The three officers who sustained various degrees of injuries were taken to Walewale Government Hospital for treatment. They are Constables Akanyariwen Daniel, Ezekiel Quashie Tawia and Iddrisu Gafaru. But two of them namely Ezekiel and Iddrisu were transferred to Tamale Teaching Hospital for further treatment due to the seriousness of their injuries. The 3rd officer was however treated and discharged. 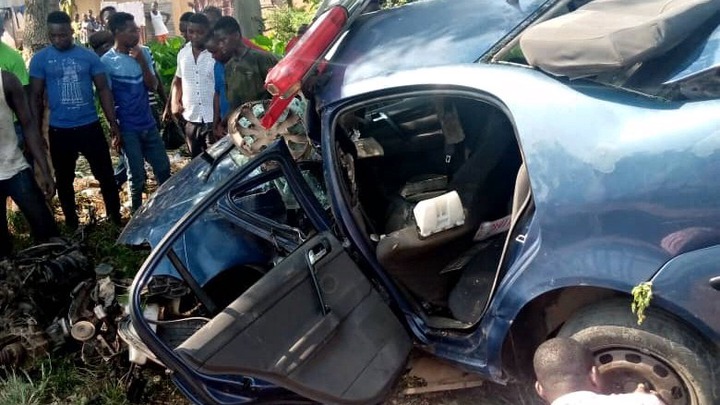 The latest on that development is that, the IGP, Dr. George Akuffo Dampare has successfully arranged with the Ghana Airforce and the two officers whose conditions were critical have been airlifted to the Police Hospital in Accra for further management. The police chief himself waited for the the crew at the hospital in Accra to receive his men and ensure they are given the best of treatment.

Reporting for TV3 Midday Live today monitored by CitizenOne, Christopher Amoako reporting from Savannah Region said, a helicopter belonging to the millitary conveyed the victims away later this morning. 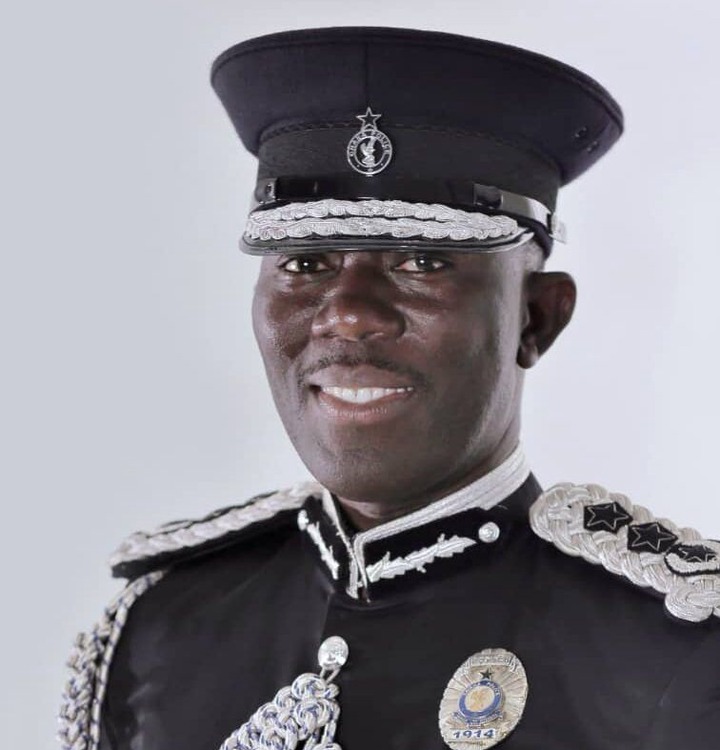 The IGP will later visit the families of the deceased namely Chief Inspector James Akakose and Corporal Nii Osekle to commisurate with them.

While we pray for the speedy recovery of the injured officers, we equally pray for the repose of the fallen heroes who died in line of duty. 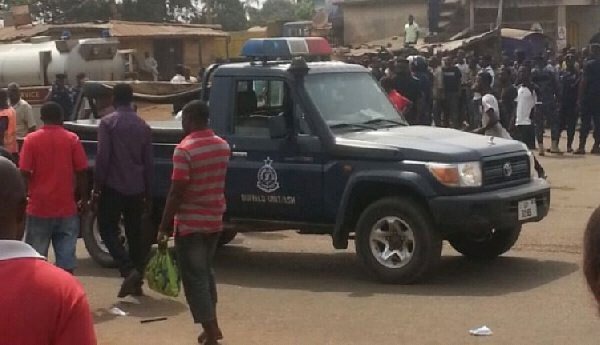 Dr. Dampare has been commended by many Ghanaians on his swift actions. His treatment of Rev. Owusu Bempah, Shatta Wale, Funny Face and Medikal are enough to demonstrate that he is ready for the job. He has been very rough on notorious armed robbers as well as other persons associated with violent crimes.

CitizenOne will bring followers up to minute update on this development.

Driver unions have suspended their intended strike over fuel prices