By The_Expounder. (self meida writer) | 5 days

Emmanuel Kofi Agyei, 21 years has reportedly killed a 5 year old son of a co-tenant. Emmanuel is staying in a rented house with the father. His father is said to have travelled for a few weeks now. On Thursday the 29th day of April, a lady tenant report that her son Maxwell Amoako of 5 years has gone missing. 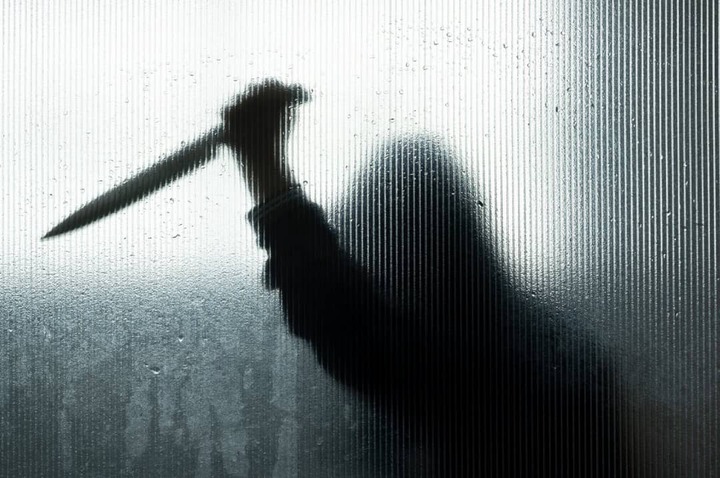 She was advised to report the incident at the police station which she did. She was then told to go with a report to a radio station. She later decided to search the rooms of her neigbours. To her surprise, she found the body of her son under a bed in the room of Emmanuel Agyei. 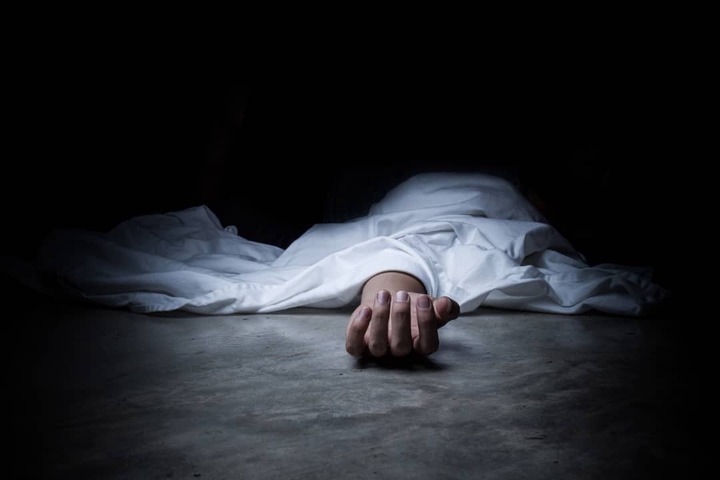 According to JoyNews, Emmanuel Agyei had run to the Christ Foundation Evangelical Church, where he asked the pastor to help hide him from the people. Unfortunately for him, things did not go as he wanted. When asked why he killed the 5 year old boy, he said he did that to free himself from his spiritual attacks. 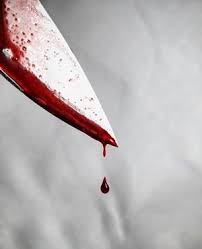 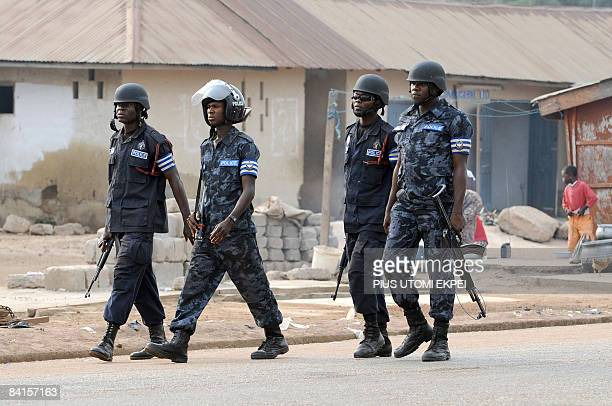 After I made some consultations I realised killing the boy was the only way to free myself, Emmanuel Agyei said. He further stated that he would have bring the body of the deceased boy outside at night. It is surprising to know that when his room was search, it was found that he smokes weed with the sheets of the bible. He has now been arrested by the police.

You Will Turn To A Gospel Singer Soon-Prophet Kofi Oduro Prophecies On Kuami Eugene Music Career.