Three macho men stormed a radio station in Elmina whiles a live transmission was ongoing. At Benya FM in Elmina, the radio host was expounding on an issue the fishermen in the area have been experiencing. 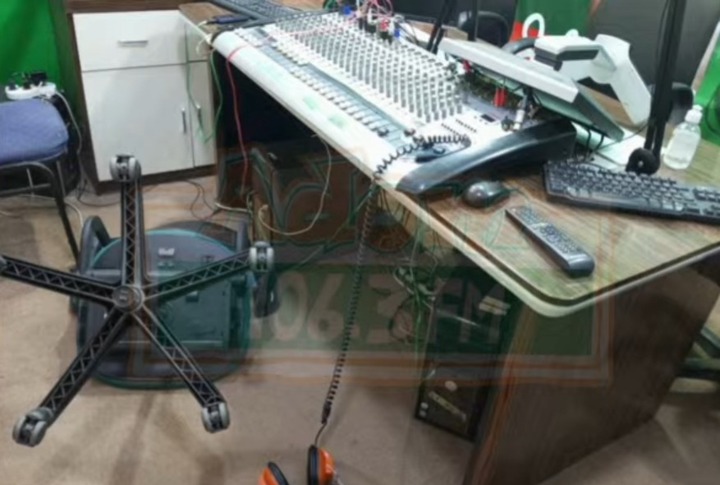 While he was talking about the issues, three men stormed the radio station and beat the host up. They also scattered the things in the office, destroying some. The matter being discussed was about premix fuel that is given to fishermen to fuel their boats. 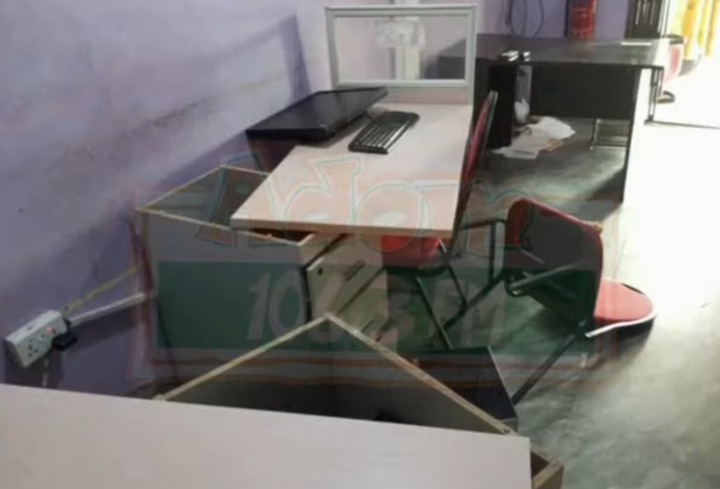 According to the radio host, the fishermen have been complaining that they do not get some of the fuel but rather it is being given to some people who are not even fishermen. He added that the information he gathered identified those who take the fuel from the fishermen as men who work with the MCE. He advised the MCE to look for ways to curb the issue in the town. Whiles, speaking he was attacked by 3 unknown men. The presenter reported the incident to Police and later went to the hospital for treatment. However, no one has been arrested since yesterday when the incident happened. The radio station has been closed down since the incident occurred.