By Upperwestmedia.net (self media writer) | 25 days ago 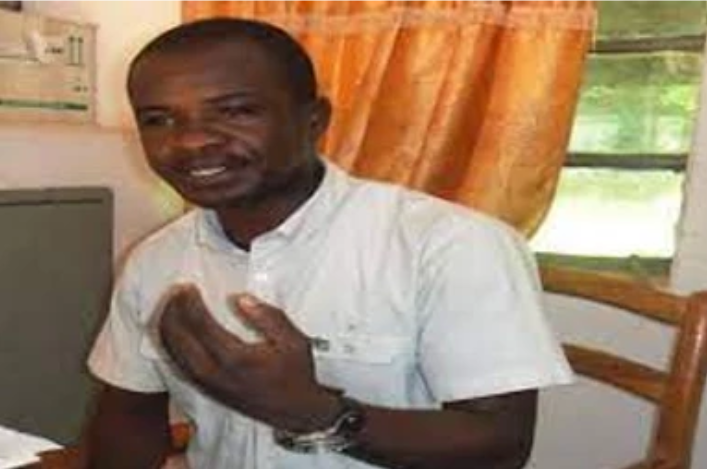 The Mental Health Coordinator made the call on Info Radio Network during the celebration of this year’s World Suicide Prevention Day (WSPD) in September 2021.

The Criminal Offences Act, 1960 (Act 29) Section 57 states that, any person who attempt suicide either commits a first degree felony or misdemeanor and punishable by law.

He averred that the law rather fuels an individual's urge to commit suicide at all cost to avoid being punished for merely attempting the act. Mr Basagnia estimated that at least an individual commits suicide every 40 seconds and 800, 000 commits suicide annually on the global scale, which he said was terrible and thus, the World Suicide Prevention Day (WSPD), to draw attention to it. In Ghana approximately 5 people die by suicide daily and about 1,500 annually.

Meanwhile, Madam Victoria Aban, a Mental Health Nurse with Urban Health, has cautioned the public to avoid stigmatizing victims of attempted suicides as it may lead them to committing suicide.

She urged the public to look out for when people are in distress and may attempt suicide and help them out of it.

This year’s World Suicide Prevention Day was celebrated on the theme, “Creating hope through action,” which reflects the need for collective, action to address this urgent public health issue.

Acting Upper West Regional Mental Health Coordinator of the Ghana Health Service, Mr Sylvester Basagnia, has also called for strengthened Guidance and Counseling centres to reduce the wave of suicide in Ghana. He said the guidance and counseling units are the first port of calls to individuals when they are in some psychological and mental distress to seek assistance.

He however expressed concerns that these centres are not well strengthened and resourced to carry out these mandates.

N/R: 30 Years Old Man Dead After Another Man Pulled His Manhood Till It Burst During A Fight