How can I stop being Gay? Please help 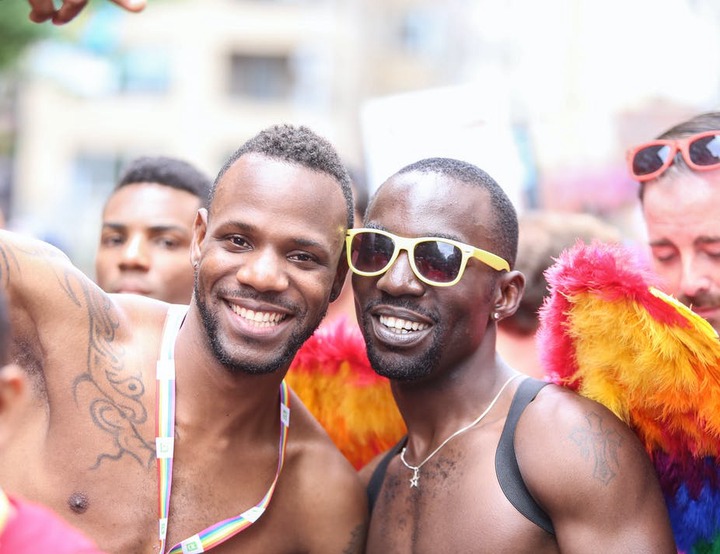 Six years ago, a man was introduced to gay sex by a wealthy businessman in Accra. He was advised that being gay would make him fearful and bold. Of course, he was also assured that he would make a fortune.

He is now 37 years old and is filled with regrets and wishes he could turn back the hands of time. When asked how he became gay, he said it was because of a friend who introduced and lured him into it. His friend was a woman, but she introduced him to some great men in business and other projects. 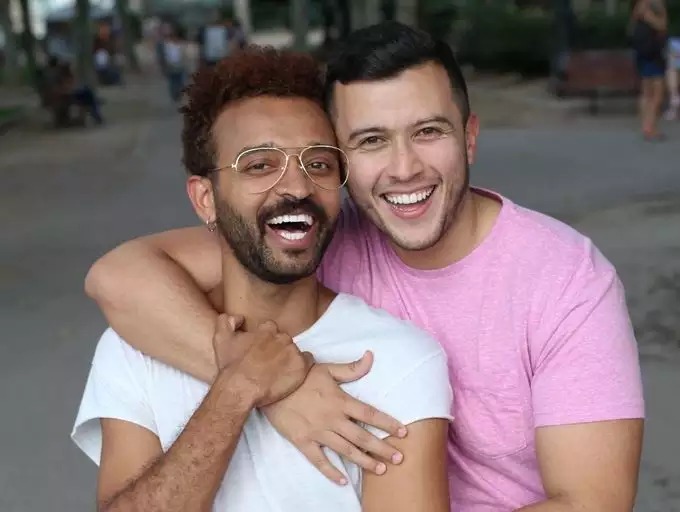 He went on to say that he was 33 years old at the time and had been gay for more than 5 years, but that nothing he had been told had come true. He described how the act had taken away his senses and personality.

He agreed that powerful men patronize them, but it is still not worth it. The same big men who patronize and give them money figure out a clever way to get the money back from them because they never really profit from it.

In terms of women, he said that he does not care about them. He used to, but he no longer has feelings for them. This bothers him greatly because he believes it is abnormal to have no feelings for such attractively made humans.

He also said that he did not have a permanent wife because most of the people he met did not want to be in a long-term relationship because it would mean paying for domestic needs and medical bills.

He begged that he wanted to stop but couldn't because he would be killed by his friends if he didn't follow through with the covenant he agreed to. What will we do to help this young man survive this horrible event? 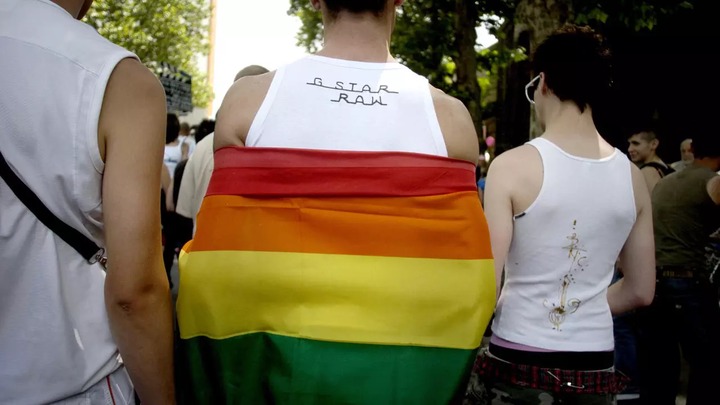