By Militofavour (self meida writer) | 18 days 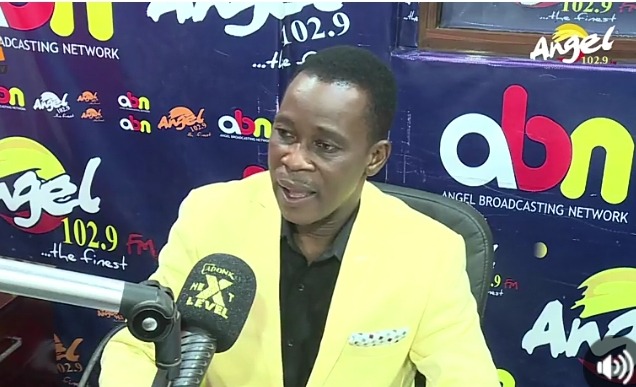 The news was reported by Osei Kwadwo who works at Pure FM in Kumasi Ashanti Region of Ghana. According to The reporter (Osei Kwadwo), the beautiful Lady was robbed and shot by two armed Robbers who were using a motorcycle. 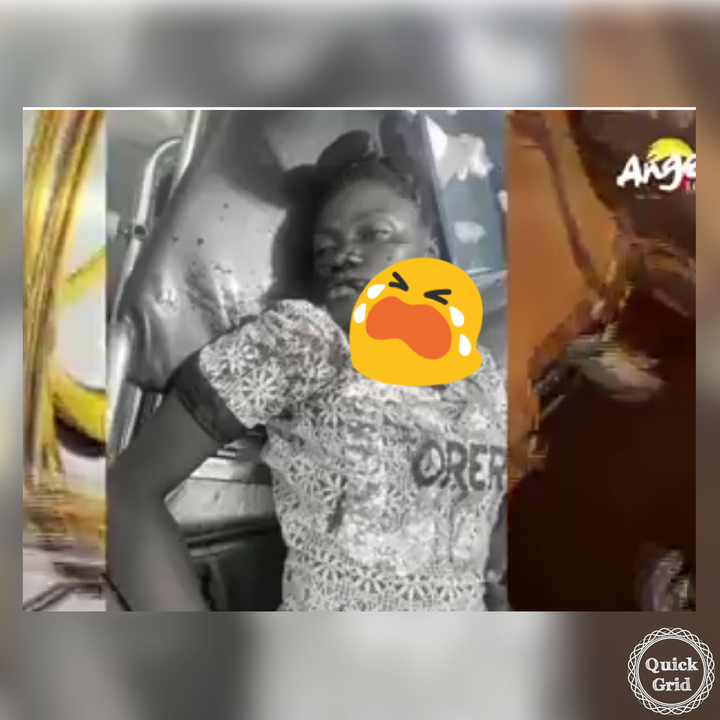 "The two young men(armed Robbers) met the lady in the dark and they all thought they are asking her to show them a place. All of a sudden, gun shots was heard and reaching at the scene the lady lies on the floor as the armed men run away. The Lady was rushed to Kwame Nkrumah University of Science and Technology hospital. The doctor then confirm that she could not make it again as a result of the bullets she received from the armed Robbers". - Osei Kwadwo tell Kwadwo Dickson on Angel TV. It was later disclosed that the lady said she was going to make inquiries about a certain program in a school. The killing of the lady occurred on the road where the lighting system is very poor so no one was able to identify the two Armed Robbers.

Kwadwo Dickson them reveals that the Lady was shot dead that Maxima junction when she was on her way to the school. The incident happened around 10pm yesterday. The name of the Lady is still not known and the police have started their investigations about the murder. This is very sad and a deadly scene indeed.

What can you say about the death of this Beautiful lady who was killed in Kumasi Maxima junction near Kwame Nkrumah University of Science and Technology by the two armed Robbers.