By Akosua_Witty (self media writer) | 1 month ago

Kidnapping is the unlawful transportation and confinement of a person against their will. It can be in the form of tying someone up, gagging them or stuffing them in a box. Abduction is typically but not necessarily conducted by force or force. That is the perpetuator may use a weapon to force the victim into a vehicle, it is still kidnapping if the victim is enticed the vehicle willingly. For example ; in the situation where you are in a taxi. 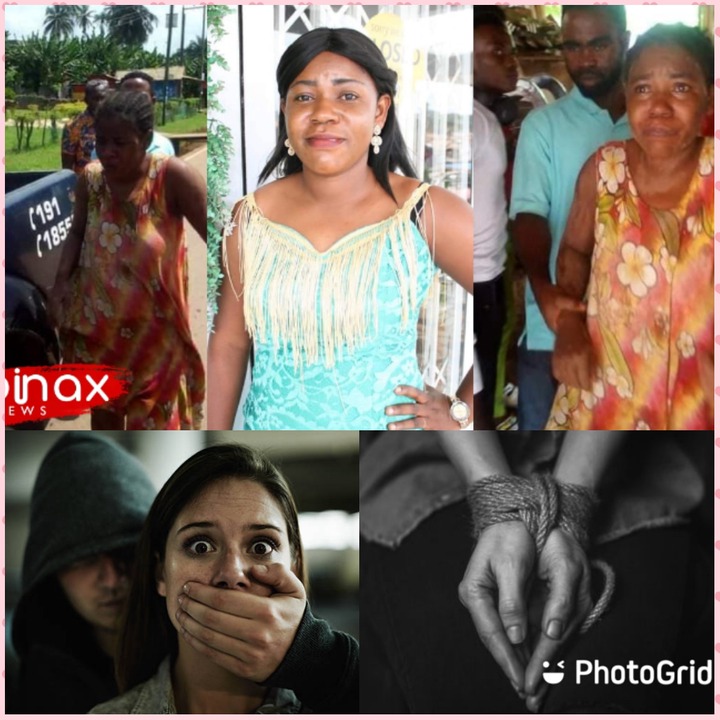 A nine months old pregnant woman with the name Josephine Panyin Mensah was reported few weeks earlier to be missing. Relatives of Josephine explained that, she went for a walk in the early hours of that day and never returned. They later received a call telling them to bring some amount of money in order get their beloved back. The relatives were alarmed and reported to the nearest police station. 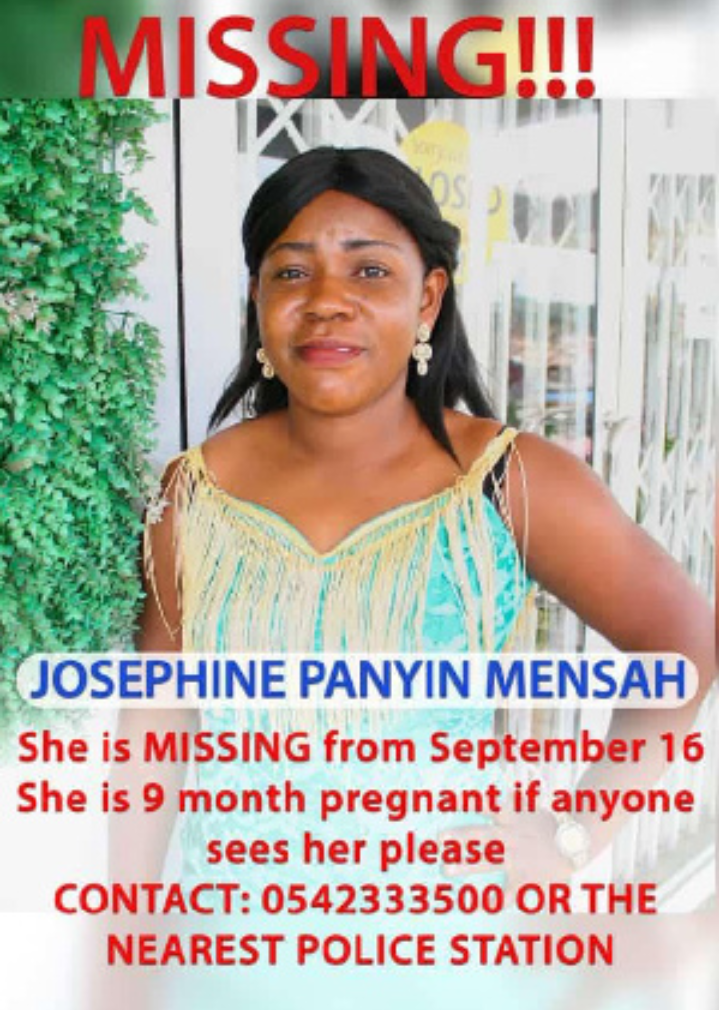 Josephine is known to be based in Takoradi, in the Western region of Ghana. The relatives thought since she was close to delivery, she might have been in labor while she went out so will have been assisted by a stranger to hospital or a safe place.

The news spread so wild in the country as every TV station or radio station was talking about it. 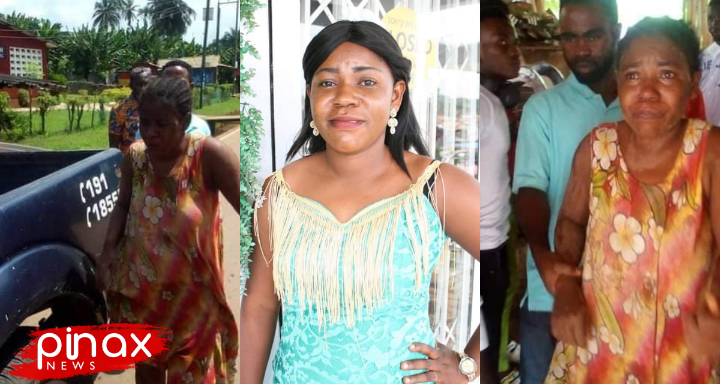 Today, news reaching Ghanaians is that, Josephine Panyin Mensah is found after some weeks of being with these kidnappers. These kidnappers wanted to use her for some sacrifice but due the fact she was a twin they couldn't. Josephine has become hypnotized after the situation. She couldn't talk so she communicated by a sign or a writing on the floor or paper.

She further described that they were twelve in number. All the others were killed right before her. Since the kidnappers couldn't kill her, they took her baby after she delivered and dumped her at the roadside. She was found in Axim by a man.

Pray God heal her for us.

Content created and supplied by: Akosua_Witty (via Opera News )