Prophet E. K oppong's church to be closed down over strange deaths

, a church member explained that the absence of the two children were noticed while church service was ongoing and alerted the ushers who mounted a frantic search for the two kids. 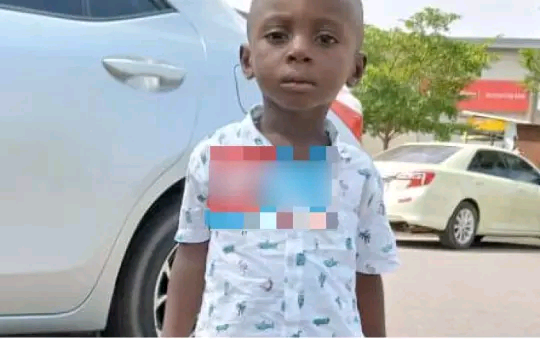 ‘It was during the search that we found the two children lying breathless in the Prophet’s car. Some people thought that they must have entered the car to play when the safety lock triggered and trapped them in. we rushed them to the hospital but the children were reported dead shortly after we arrived at the hospital.’ 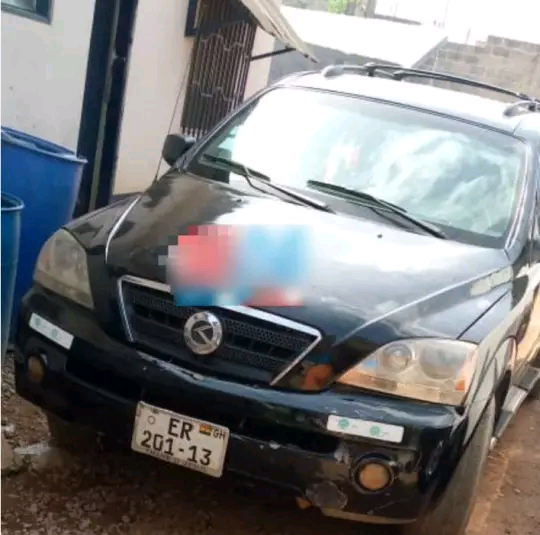 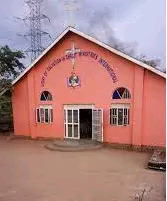 We have left the matter in the hands of the police to investigate and bring out the truth. The explanation we got is that the vehicle was parked with its doors opened and we can’t tell how the children got into it,” The bodies of the two children have since been deposited at the Mount Zion morgue for preservation, pending autopsy and further action. 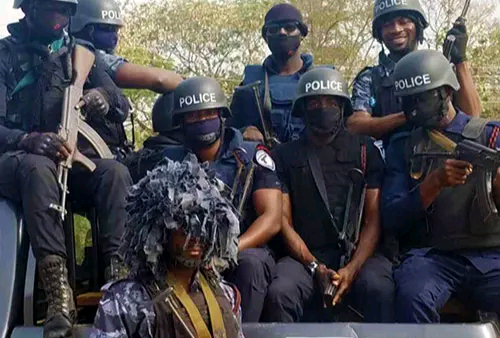 Content created and supplied by: Tabre11 (via Opera News )