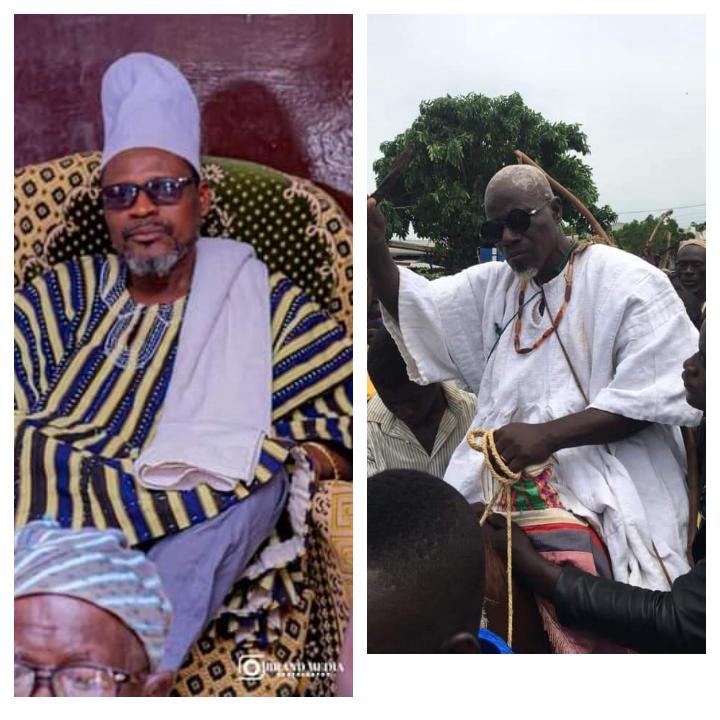 As part of effort to ensure incident-free Damba Festival, the Northern Regional Police Command has hauled two rival chiefs in Tamale before a Magistrate court to explain why they should not be restricted from celebrating this year's Damba Festival following heightened tension between the two. Intelligence picked up by the police indicated that followers of the Dakpemah, Naa Fuseini Bawa and Nyeb Buglana, were planning to attack each other during the week - long celebrations and with just a street separating the palaces of the chiefs, the law enforcement agency needed to act. 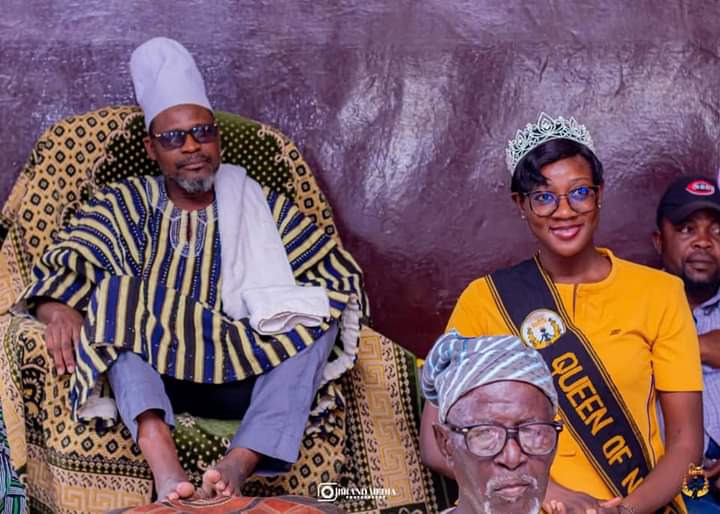 Regional Crime Officer, Sup. Baba Ananga, in a Metro TV interview explained that sending the traditional leaders before a judge at the Magistrate court was a proactive measure taken by regional police command to get them to commit to peace. Sup. Ananga said tension between the chiefs who command large followings is not new and so the police did not need to sit and wait for things to explode before they act. 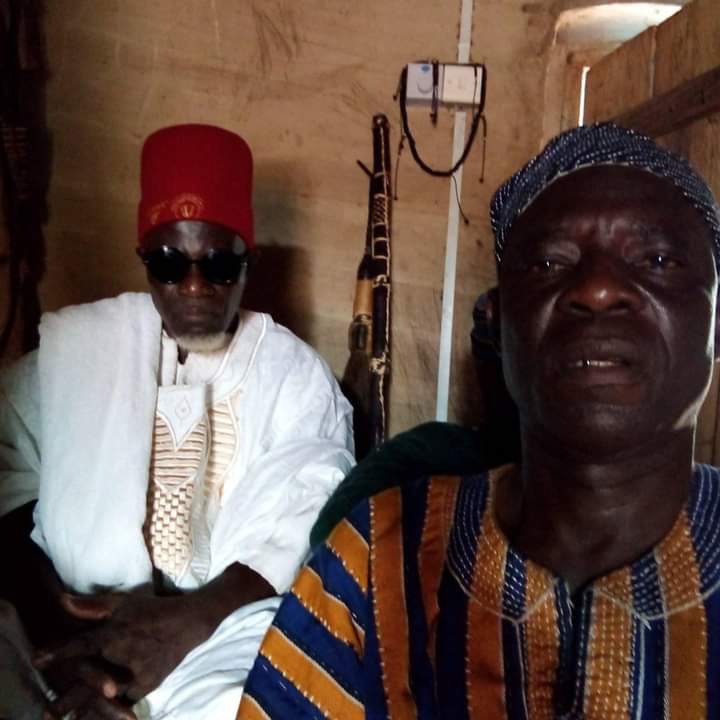 The rivalry between the two chiefs which is as old as the tradition that created their chieftaincy titles is often because of the battle for supremacy and ownership of the Tamale chiefdom. The Dakpemah claims the Buglana is his sub - chief who as tradition demands must visit his palace to pay homage on Mondays and Fridays but the Buglana who also claims seniority to the Dakpemah would have none of that.