By MacroSoft (self meida writer) | 17 days 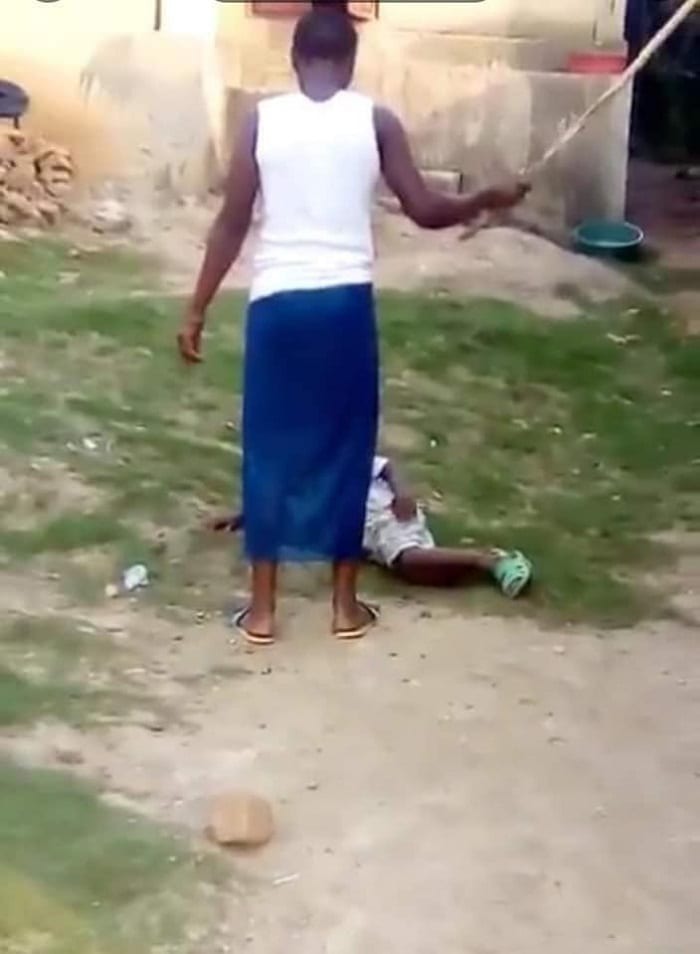 A 23-year-old woman who was filmed brutalizing her five-year-old son was sentenced to two years in prison.

Uwimana's brutal acts became public on March 10, when video of her beating her son, Alfred Sebandeke, before kicking him in the chest and stomping on his head went viral on social media. 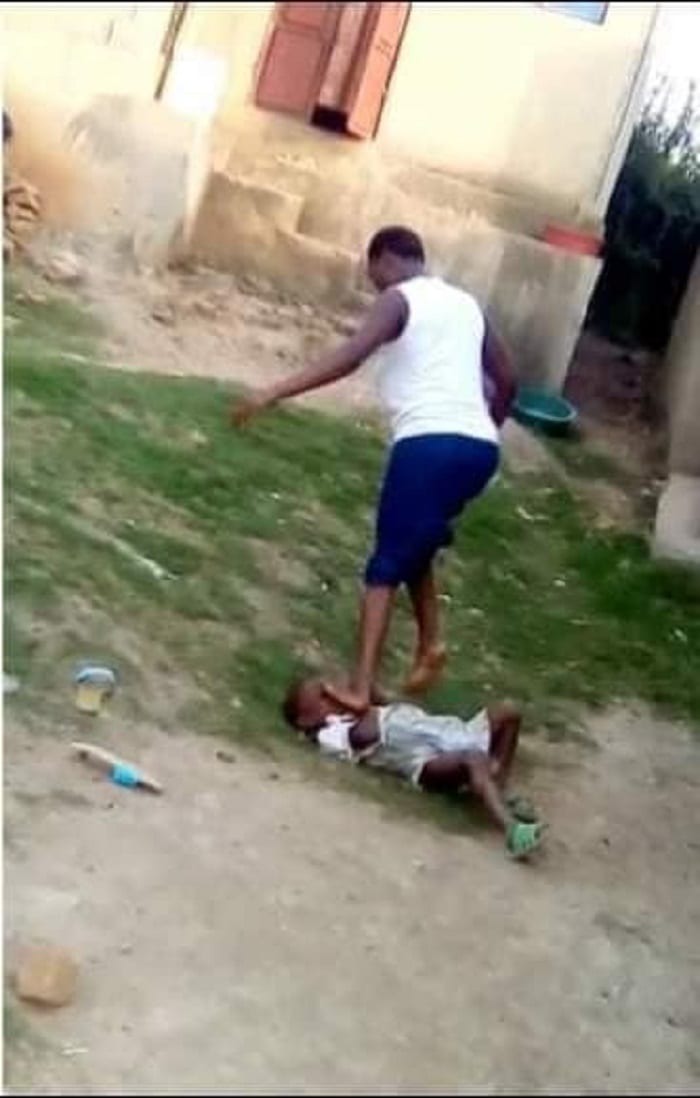 The public prosecutor, Mr. Natal Angwadya, had asked the court for a dissuasive sentence claiming that Uwimana was a former detainee recently released from Kisoro prison for attempted murder.

Mr Angwadya further told the court that the mother-of-two showed no signs of remorse throughout her trial. 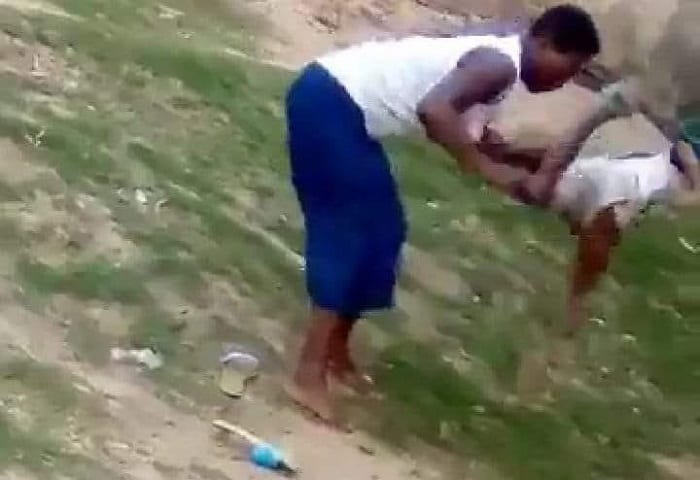 “Your honor, this woman's act is unforgivable. This honorable tribunal needs to send a clear message to the community that torturing innocent children is a crime, ” Angwadya said.

“I pray that she receives a deterrent and custodial sentence, your honor,” he pleaded. 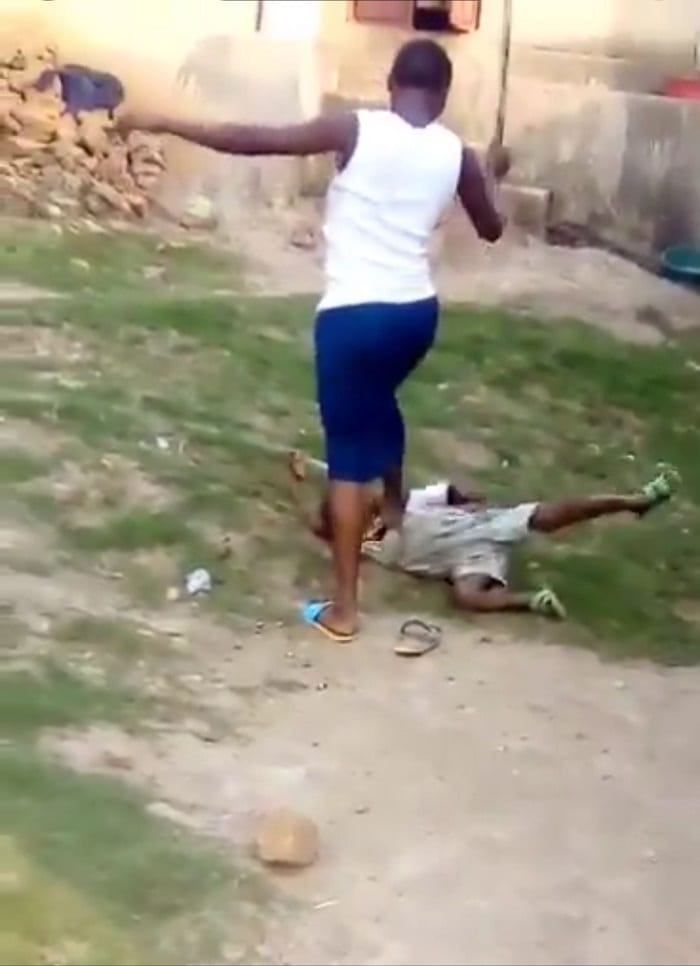 “The state has failed to prove that you [Uwimana] have already committed another offense . And therefore, there is no proof that you have a criminal record. The assault has a maximum penalty of five years, but because of your guilty plea, I sentence you to two years in prison, ” said the magistrate.

The magistrate told Uwimana that she had the right to appeal her conviction if it was not satisfied within 14 days.

I’ll Not Allow You To Block My Growth: Kwesi Pratt Fumes On Alhaji And Alhaji