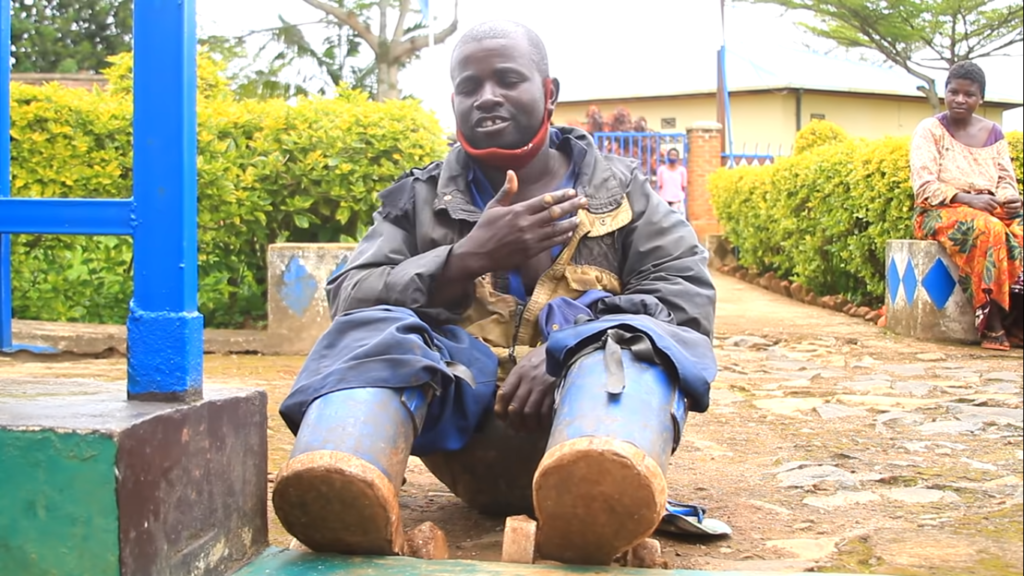 David created new legs after his father cut off his legs 10 years ago.

The passion to yearn for the well-being of every child is the heartbeat of every parent, however, if the wish of a parent for his or her child is his downfall, then that is witchcraft. This article is about the story of a man called David whose father tried to kill him 15 years ago and David managed to escape death but lost his two legs in the process. David had forgiven his father, but his grandma still wants him dead. Meet David, the one whose story shocked the whole world.

No matter what the circumstances may be, God works in all things for good. A difficult trial now may turn to be a blessing in disguise.

According to the story, David was born normal like any other else but later, his father cut off all his two legs when he tried to kill him. David thought that was the end of his life, but he managed to create artificial legs which support his movement.

David is at least happy that he survived his father's terror attack. According to him, one day, he heard someone cutting down plants right outside his house. He went out to check who was doing such a thing and his reason for doing that. David was quickly grabbed by his father and started cutting off his legs. He injured his other body parts and attempted to cut his throat. Immediately he aimed at David's neck, his wife came out of the house and started shouting for help with her two months old baby in her hands. She screamed and cried out for her neighbours' help.

After David was rescued, he had had enough of his father's brutality and spent seven months in a coma. Whilst David was being taken care of at the hospital by his wife, he woke up from the coma telling the doctors to allow him to go to work. Upon opening his eyes, he realized what had happened to him. According to him, that was the most terrifying moment of his entire life.

This situation happened to David 15 years ago. He says he had forgiven his father for causing his disability. Because of David's disability, he cannot do any work. All he does is to go to the market and beg for money. He left his father and there went to another village to beg for money. He also goes back home when he has got enough but can take care of his family.

David's purpose of leaving his wife and children is not only the money but also to escape death. When his grandma heard that he had survived, that was a threat to her and rearranged for his death to be realized. 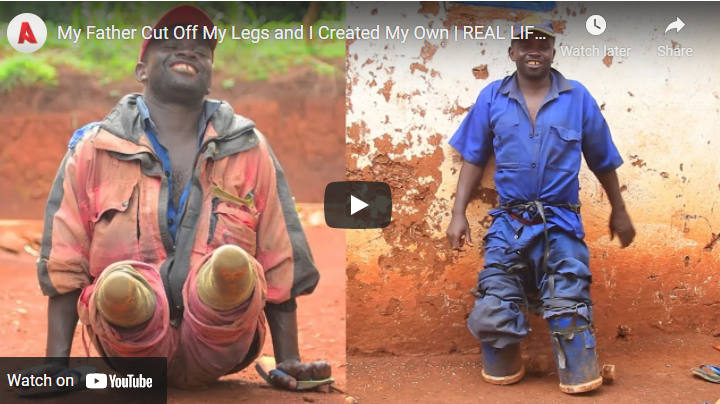