Yusif Abdulai, 31, has found himself in the arms of the Banka police after he was charged with three counts of crime. Yusif, a resident of Banka and an immigrant from Yendi, was given a room by Abdulai Mohammed, the man who facilitated Yusif's relocation from Yendi to Banka. Abdulai after his death in 2018, left Yusif to his fate without anything to survive on. Yusif then turned the room Abdulai gave him into a shrine and started worshipping idols from the room. 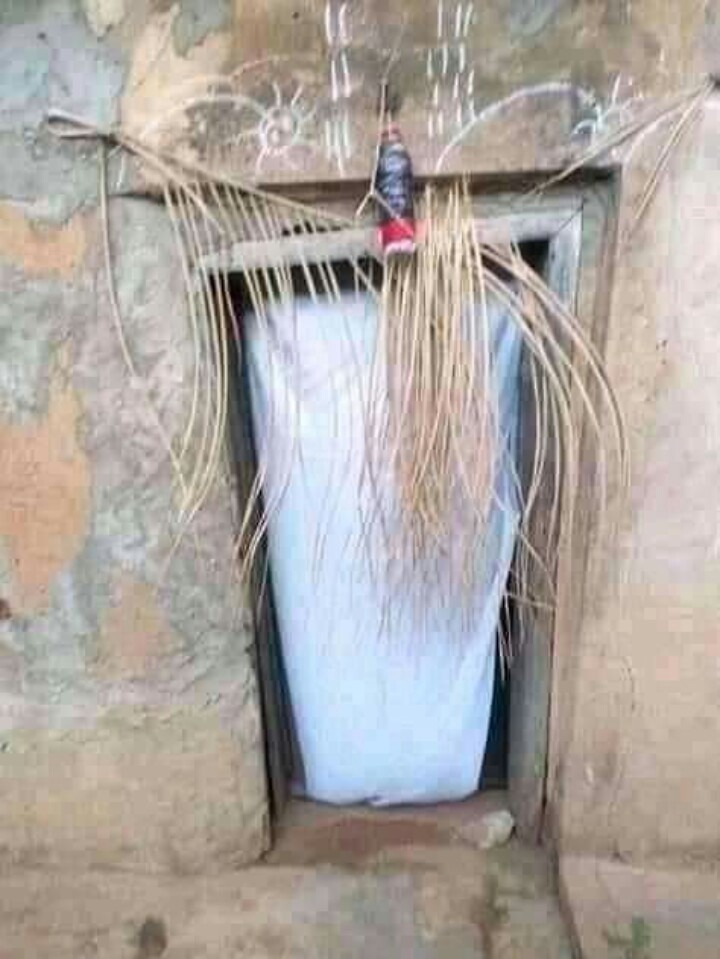 Mallam Yusif, the people started calling him when he was able to read your palm and tell you certain hidden purposes in your life. For all the people Yusif read their palms, gave him a token for his services, but Yusif later turned that into a real business of looting and forcing residents to give him whatever he wanted. Yusif hide under the interpretation of certain books and read certain chapters from a book that made residents who visited him became dormant to his demands.

It was like a spell been cast on you when he resides those verses, nothing he asks you won't show him where it is, said Olivia Serwaa, the woman whose farmland was in the middle of Yusif's arrest. Olivia's daughter, a 22-year-old high school graduate was running an errand when Yusif played one of his tricks on the young girl.

The girl gave Yusif all the money she had on her that minute and through that, became the one feeding Yusif day and night. Olivia witness her plot of land at the back of her house has been sold when the new owners came bearing the original land titles. Yusif had used his tricks on Benewaa Kodua, the daughter of Olivia and through her, he was able to get the land titles which he sold out. 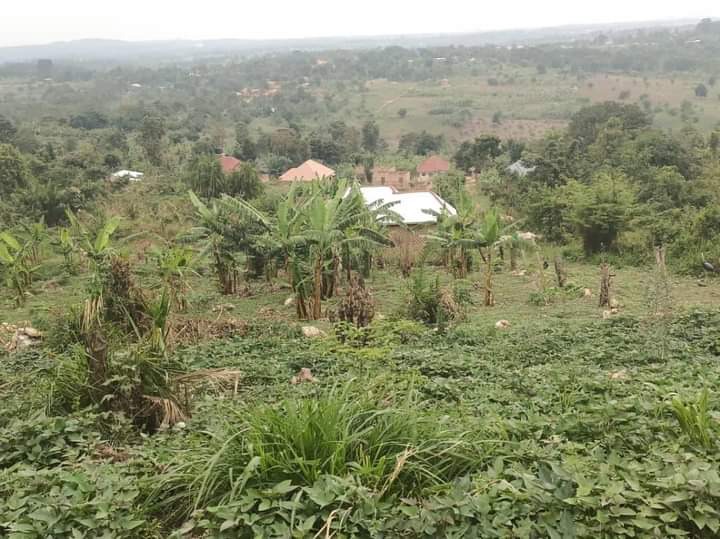 Benewaa under the influence of Yusif Abdulai, gave him food every day and added her mothers plot of land when Yusif requested it. He turned my daughter into a thief to steal from me, my money, my food items and my land, and give it to him, Benewaa confirmed.

Yusif when he was arrested this afternoon, denied been a mallam and rather identified himself as a teacher. I am a teacher not a mallam, and that is what I have been doing ever since I started teaching. I have never caused harm to anyone, and the woman Benewaa only gave me the land after I thought her how to read people's palms. 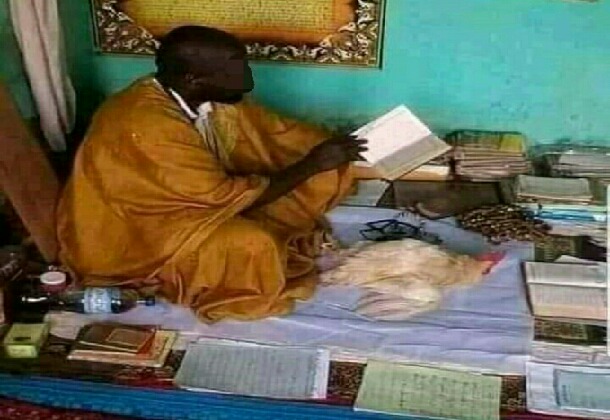 It was a gift she gave to me and that was why I sold it, Yusif said. Yusif has been changed with impersonation a spiritual deity, thievery and fraud. He will be in Banka Police cells until Monday where he will be arranged before the Juaso Magistrate court to face his crimes.

One dead and three injured after Bibiani Habitat building collapses