At least 32 people were killed in separate accidents in Turkey.

By joe_baby (self media writer) | 5 months ago 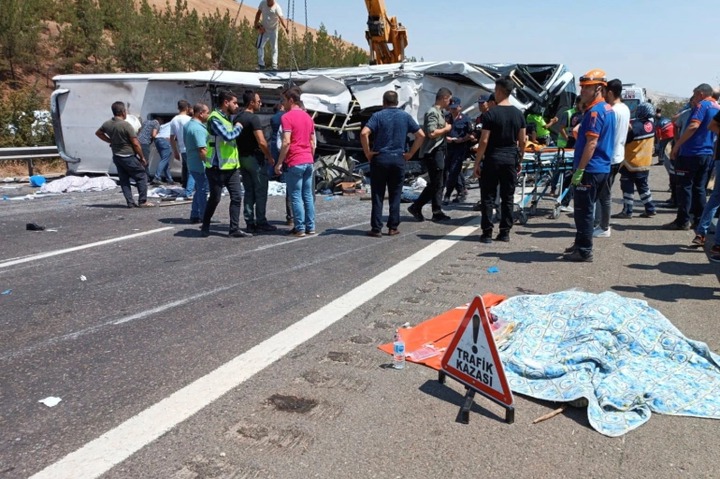 In separate events in southeast Turkey, first responders who were responding to earlier accidents were struck by vehicles, killing at least 32 people, according to authorities.

According to regional governor Davut Gul of the Gaziantep province in southeast Turkey, sixteen people perished when a bus collided with the scene of an earlier accident. Twenty more people who had injuries sought medical attention.

According to a tweet from Interior Minister Suleyman Soylu, those murdered on the motorway between Gaziantep and Nizip included three firefighters, two paramedics, and two journalists. He stated that the other eight fatalities occurred on the bus.

A passenger bus crashed here at about 10:45 this morning, according to Gul, who was at the site of the collision on the route east of Gaziantep.

"Another bus crashed 200 meters behind as the fire department, medical personnel, and other coworkers were attending to the accident. The first responders and the injured people on the ground were struck by the second bus as it slid up to the scene. 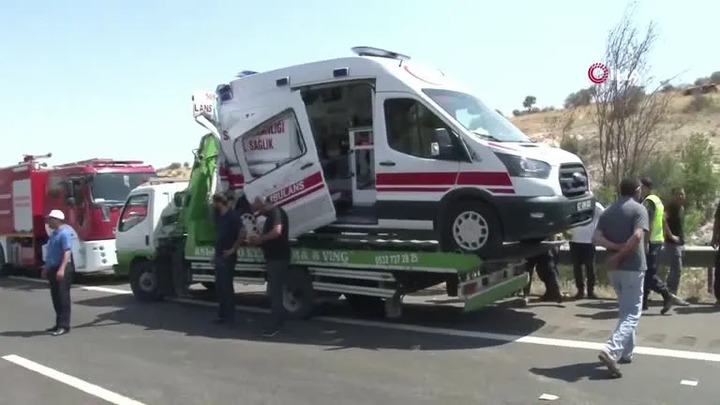 According to the Turkish news agency Ilhas, two of its reporters perished after stopping to assist the victims of the initial collision, in which a car went off the road and rolled down an embankment.

Television footage showed the bus lying on its side next to the highway and an ambulance with substantial damage to its rear.

Separately, a truck struck a location around 250 kilometers (155 miles) east of Mardin in the Derik area where first responders were addressing another accident.

According to Turkish Health Minister Fahrettin Koca, the incident in Mardin resulted in 16 fatalities and 29 injuries, with eight of the injured being in serious condition.

According to the official Turkish press agency, Anadolu, an accident involving three vehicles had occurred at the same location just moments earlier, and rescue personnel had already arrived when the lorry crashed into the throng.

Turkey's track record for driving safety is terrible. According to the government, 5,362 individuals were killed in traffic accidents in 2017.