Akuapem Polo Saga:I Was Angry When I Saw Her 'Raw' Photo With My Son - Baby Daddy Emerges And Tells

By Zionthefighterexclusives (self meida writer) | 12 days 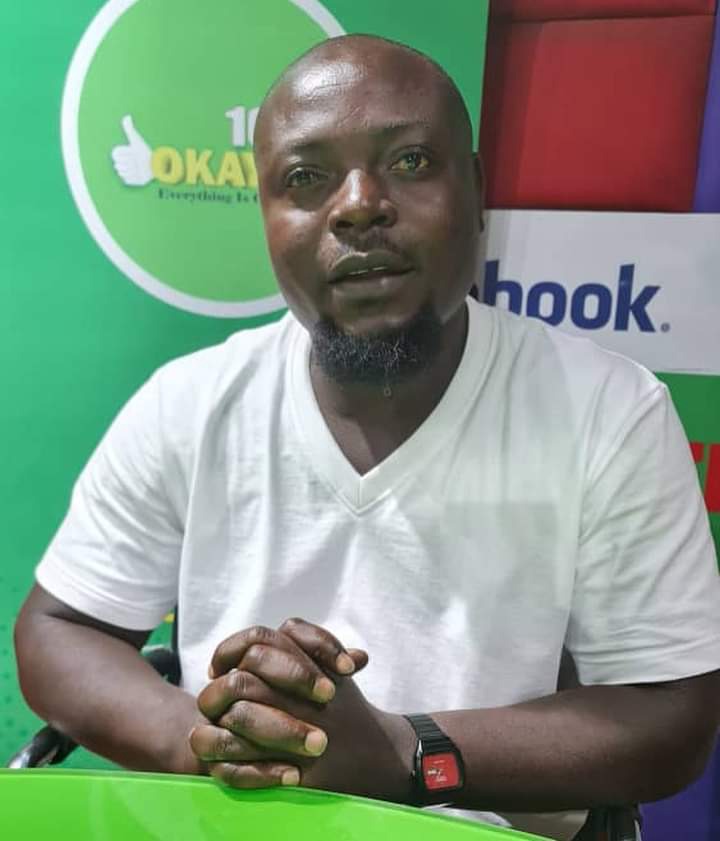 Many were those who were asking of the whereabout of Akuapem Polo's baby's father during her short incarceration. A campaign to raise fund for the boy was initiated by some celebrities and some philanthropists and well known individuals contributed immensely. Their magnanimity was hailed as a good cause for a sister in trouble.

Many were of the impression that the baby daddy could not take care of his little single son until Ghana come together to raise fund and contribute, what about disability persons who also give birth, what are we Ghanaians also going to do for them.? 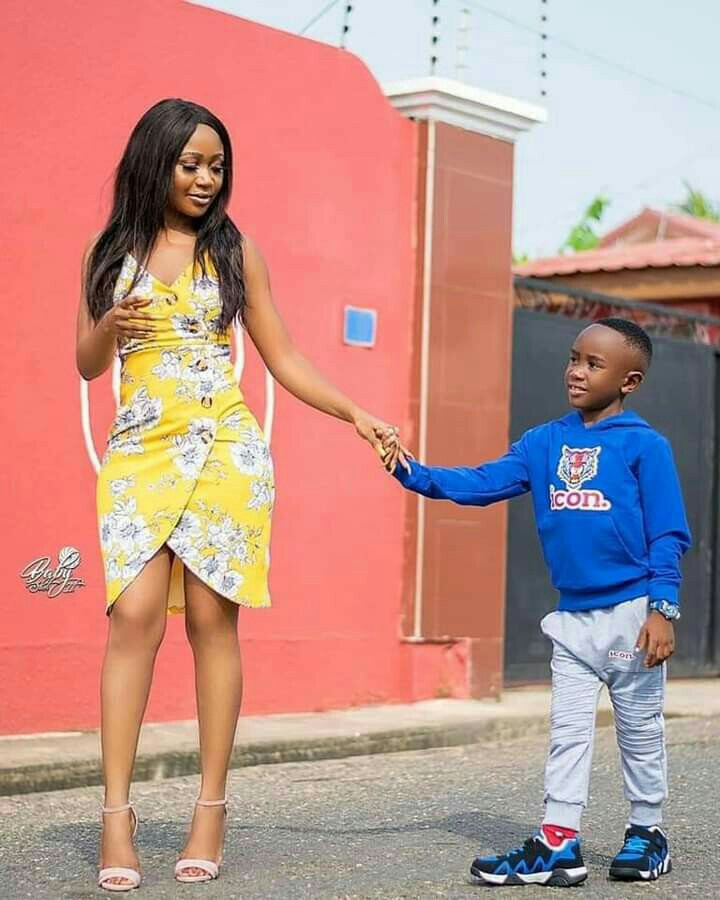 One of the most important relationship to a son is a father-son relationship. The father defines masculine love to him at an early age, the father protects him before he relinquishes this responsibility to the wife he will chooses for himself. 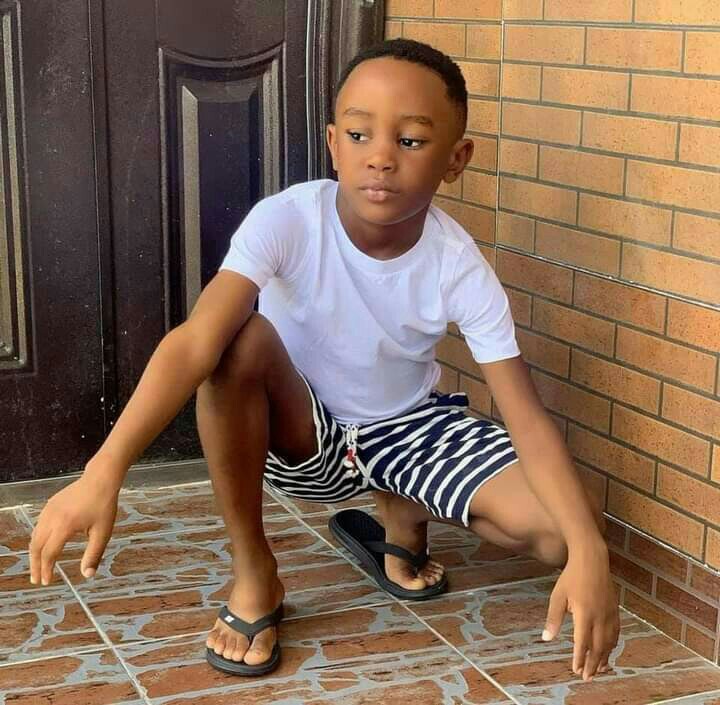 A father who can walk him down the aisle on his wedding day during the transfer of power from father handing over to husband, a father who she can call when stuck, a father who he can make proud as he says "That's my son", a father he can report to "Dad, my wife is treating me well"

Unfortunately, for many boys they grew up without a father or with a father who was known but emotionally unavailable.If you are a father, ask yourself if you are cultivating a strong bond with your children; daughter or son. Your presence and contribution in bringing up a child is crucial, needed and valuable 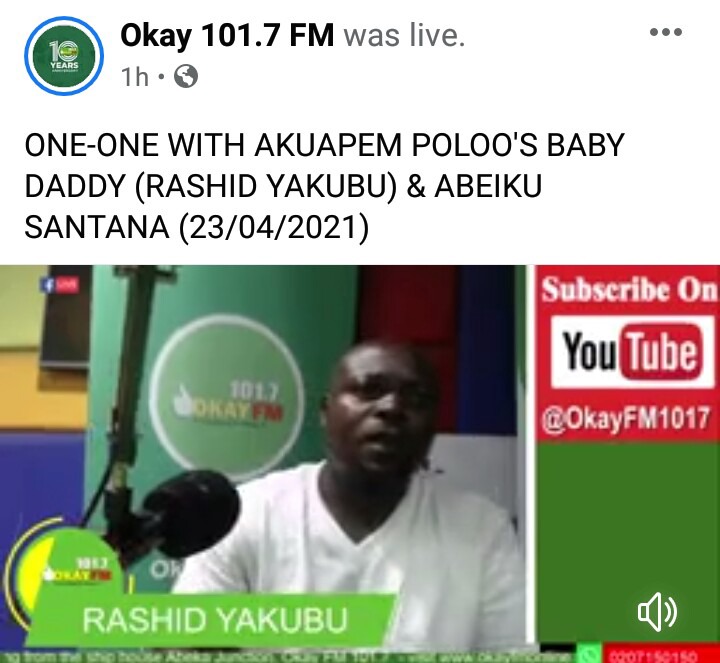 Well, in a live interview with Abeiku Santana on okay fm, Rashid Yakubu has narrated his side of the story by indicating that he was not happy when he saw the nude photos of her son with the mother. He admitted that although he lost his job and things were difficult for him, he did his best to cater for his son. You can watch the full video here.