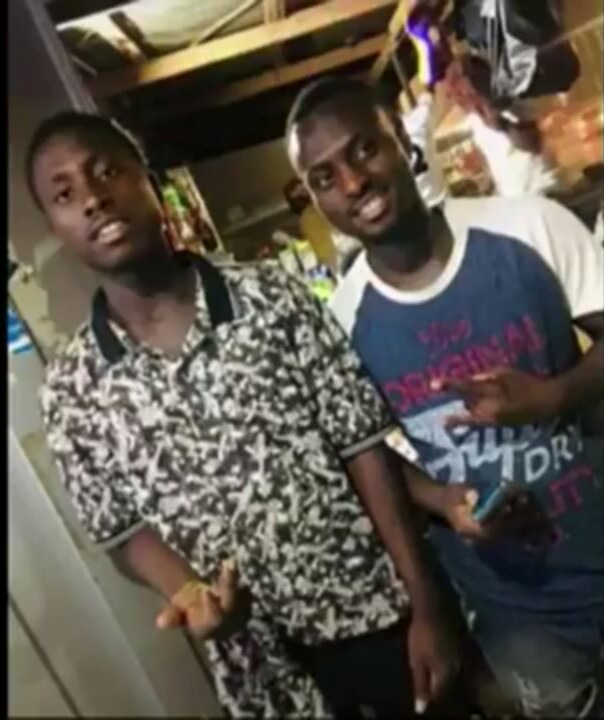 Sadi Mohammed 26 and Fatawu Mohammed 22, have been confirmed dead this morning after a deadly road accident last night. Sadi Mohammed, the elder brother of Fatawu Mohammed was riding to the Central mosque to deliver items when he made a mistake and crashed his motorcycle at the back of an Opel Astra Taxi which was branching from the Central Mosque road to Obogu Market.

The Opel Astra Taxi with registration number GS - 4111 - 11 was in slow motion as the driver branched from the Mosque road to join the main road that leads to the Obogu market, but the motorcycle which was in tough speed crashed into the taxi as the taxi crossed it. 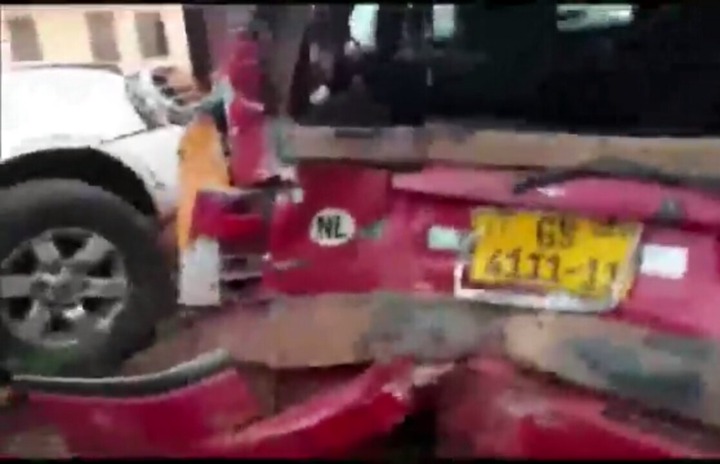 Fatawu Mohammed did lose his left eye but doctors were hoping to have him alive after he underwent successful surgery last night, but he couldn't hold on and passed away this morning. The taxi driver was doing fine without injuries, but the passenger of the taxi, Sawah Anarfi who was sitting at the back of the taxi is still in a coma at the Juaso Municipal hospital. 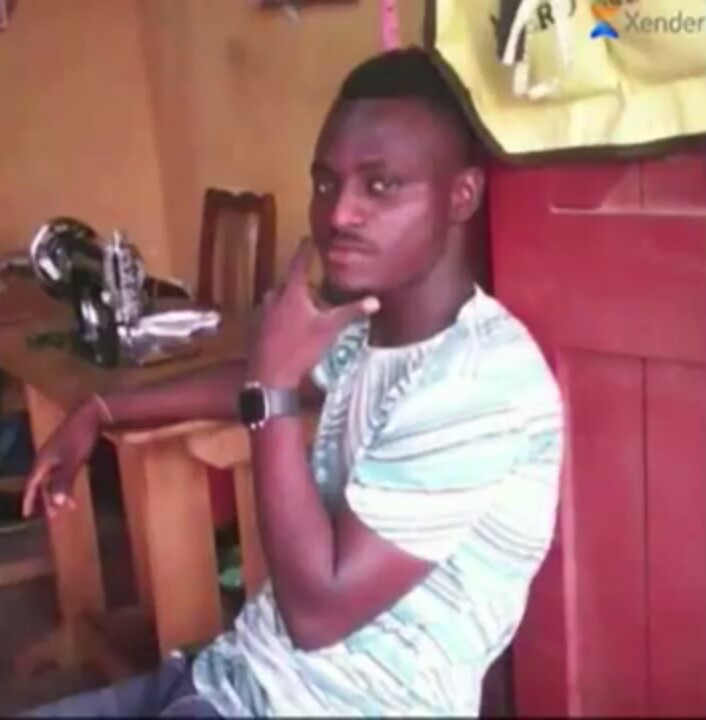 Sawah Anarfi is expected to be lifted by ambulance to Kumasi Teaching hospital (KATH) at noon today for immediate emergency response. He was stroke from the head by the front tyre of the motorcycle when the accident happened. Doctors of Juaso Municipal hospital believe firmly that, he can make it if lifted to KATH for immediate care.

Constable Imoro Benjamin, the Juaso police officer who was among the first responders at the scene, reported to Kessben Media's Ali Baba that, the fault was no way from the taxi driver but that of the motorcycle riders. If they were riding in the minimum speed limit, they would have seen the taxi branching to the road and that would have caused the rider, Sadi Mohammed, to slow down, but since he news riding at tough speed, it became impossible for him to hold his breaks when the taxi crossed him. 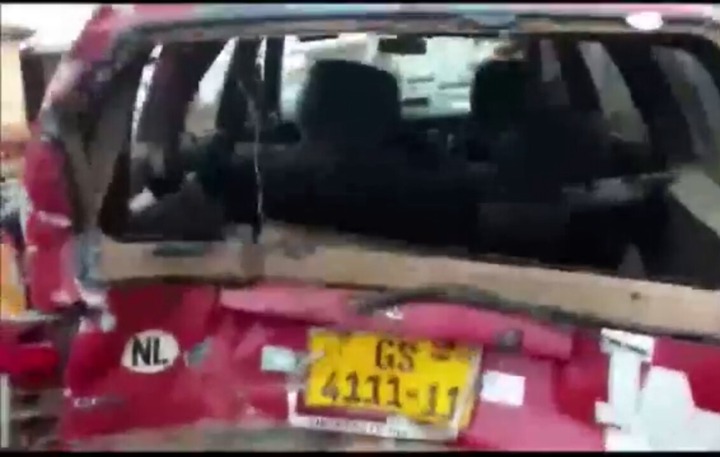 The taxi and motorcycle have been towed to the Juaso Police station whiles the body of the deceased brothers are still at the Juaso Municipal hospital mortuary.