By Ghana_News (self media writer) | 19 days ago 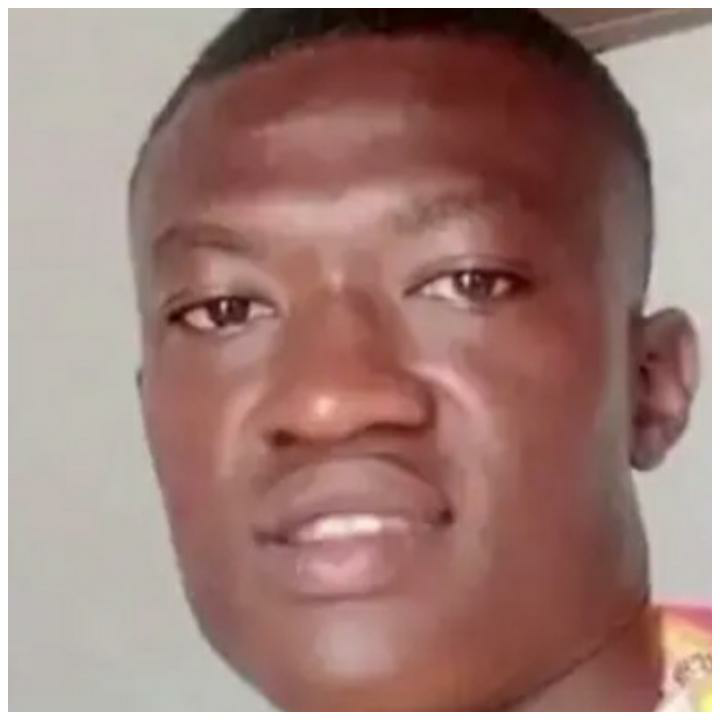 The whole country recieved shock waves down their spines after news about Richard Appiah, the prime suspect at the center of the murder of some 3 young boys surfaced online. Richard Appiah, 28 years old, was arrested by the police after dismembered human body parts were found in his refrigerator at home.

According to the investigations by the special team, Richard Appiah confessed to have killed the young guys and stored the parts in a fridge. Earlier sources in August revealed that the suspect sold the body parts to some rich and powerful men in the country. This allegations became popular after the police retrieved a GhS10,000.00 receipt from his room.

Day in and day out, new and shocking revelations continue to emerge from the unfortunate incident. The main suspect is currently in police custody and has been confessing what influenced him to commit such heinous and abominable crime. These revelations come to add to the numerous allegations and confessions made by Richard Appiah.

Fresh revelations available on the desk of Ghana_News has it that, Richard Appiah has finally admitted killing the two boys but has stated that he was under the influence of a bad spirit. According to his testimony, he was blinded to kill a black dog which he ate the head and buried the remaining parts. 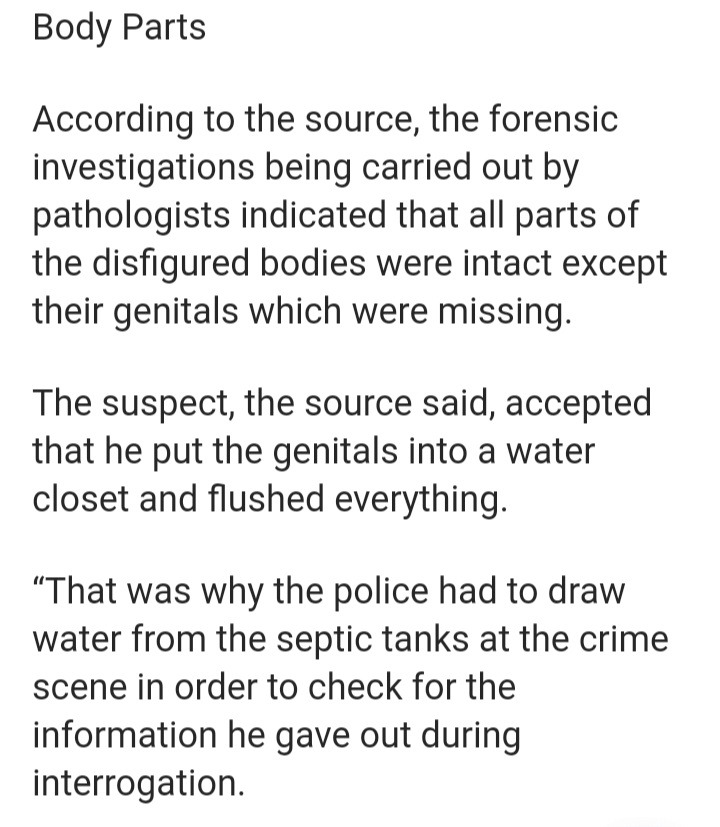 Meanwhile, the team of investigators drew some water from the septic tank to confirm the revelations from Richard Appiah. In other development, some Ghanaians have called on the police to jail him to serve as a deterrent to other people.