By CitizenOne (self media writer) | 13 days ago 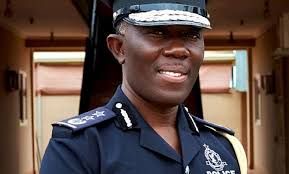 On Tuesday, news became rife that a young man identified as Frank had murdered his long time girlfriend in the Volta region. The two according to the initial reports are that the two were working at a hotel in Ho but resided at Fiave a suburb of the regional capital.

The updates we have received are that the victim identified as Elizabeth Mudenda was a Zambian National. According to DSP Afia Tenge who gave this update to Ghana News Agency today at the Volta Regional Police Command, the identity of the deceased was confirmed by the Zambian Embassy yesterday. 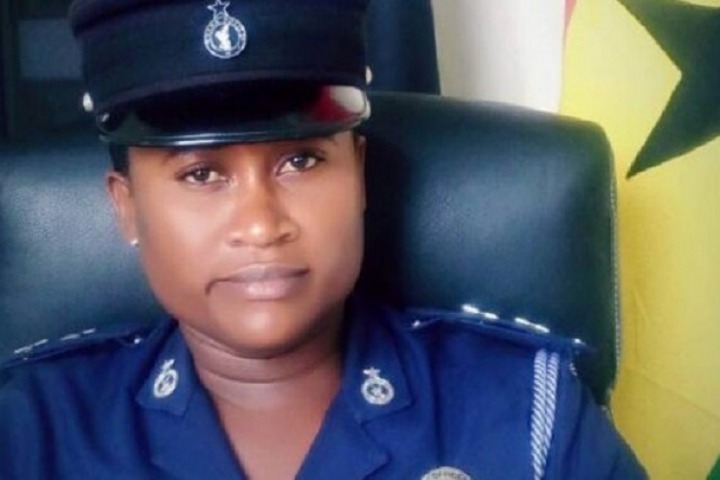 According to the Deputy Director of Communications, the young man on the other hand had multiple identities. She said some of his friends call him Frank. Others know him as Emmanuel but documents at the hotel suggested he was called Augustine. She also disputed claims that both lovers were staff of Kekeli hotel. Contrarily to that claim, it was only the man who was an attendant at the said hotel with the lady visiting regularly.

Afia Tenge added that neighbors confirmed to the Police that they saw both Frank and Lizzy on Friday. However only Frank was seen on Saturday and Sunday before the case was reported to the police on Monday. She concluded that the man was still at large and pleaded with the public who have information about him to volunteer same to the Police. 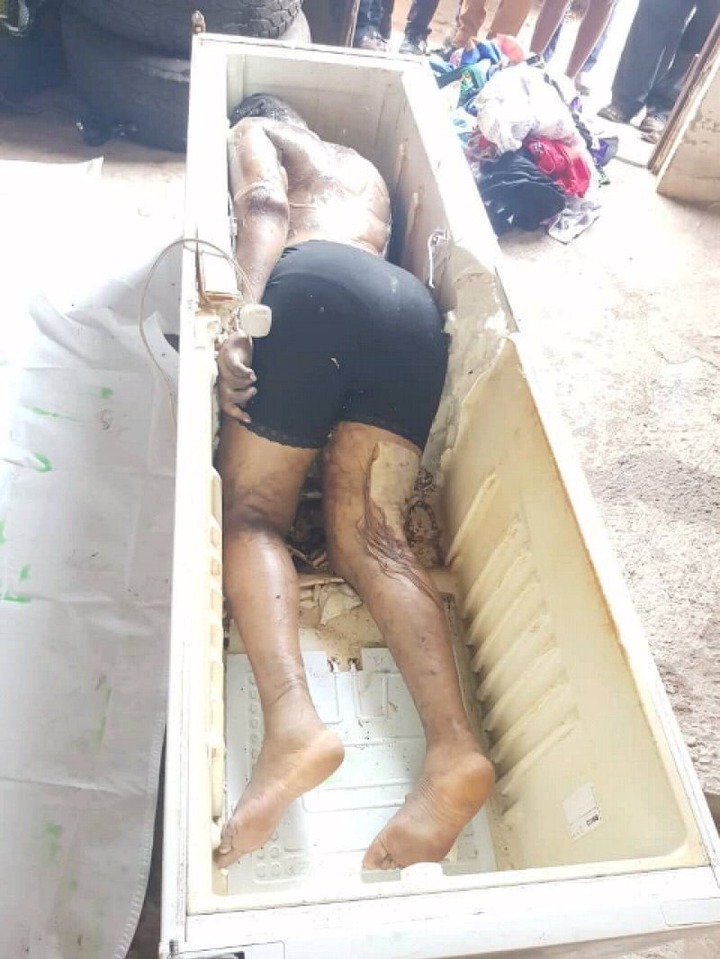 It will be recalled that on Monday, the police reported a crime incident that happened in Ho Fiave in the Volta region. According to the report, friends of one Frank visited him and his girlfriend at Fiave only to meet their absence. But something was suspecios. Wild flies had gathered at the entrance of their door while strange scent were coming from the room.

Together with neighbours, the friends forced the door opened only to find a lifeless body in a double decker fridge. Further inspection by the police confirmed the identity of the deceased as Elizabeth, the girlfriend of Frank.

CitizenOne will continue to follow this case and provide needed updates to followers.