By OfficialTsa (self meida writer) | 28 days

Bullying has become rampant In many schools, children are being bullied daily by their fellow students, the same people who were sent to school to read.

Luckily with the help of phones, some have been located and for those who haven’t, you might be next so please stop bullying.

Being bullied is a traumatic experience as most children that are bullied fear going to school because they are ashamed that their peers would laugh at them and turn everything into a joke. 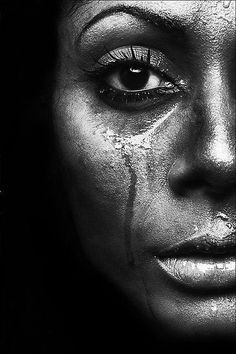 Imagine waking up in the morning knowing you will be facing one of your worst fears. It’s like someone who is afraid of heights knowing they are going to be standing on top of a tall building that day. For people who are bullied every day, they are waking up knowing they are going to be encountering their bully (or bullies). They wonder, What will this person do or say to me today that will make me feel awful? 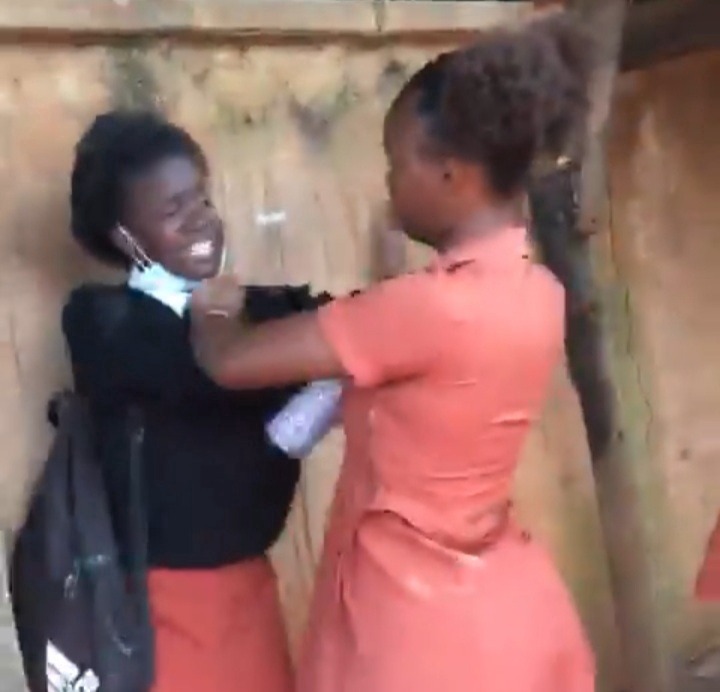 In a sad incident that happened yesterday at Mbilwi Secondary School in Venda, a school girl named Lufuno was seen being beaten up by a bully in a video that has gone viral. At first, she was talking to another girl trying to defend herself but the bully was tired of listening and stopped her friend from talking. 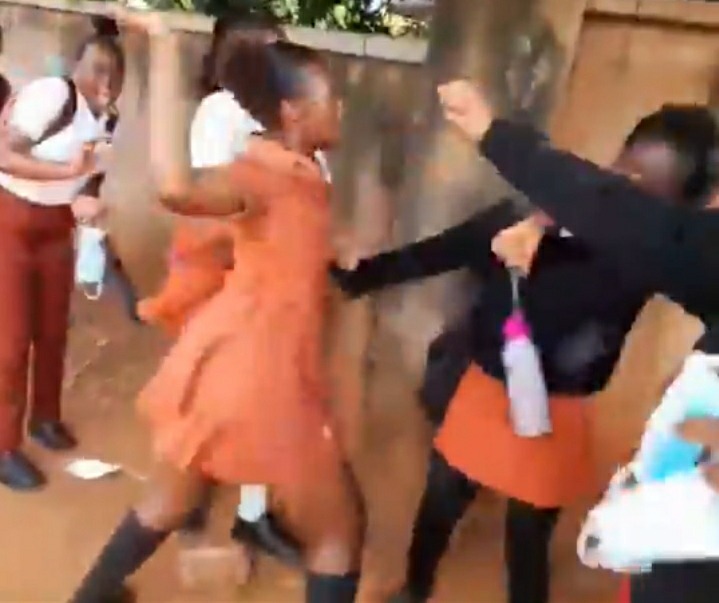 Above is a screenshot of the video, in this fight, a group of girls fought one girl by the name of Lufuno and bullied her because of her skin color that she is too dark. One thing that hurt me is that the poor girl was told things, called names and she just stood there and did nothing about it.

Whilst she was being beaten up, her schoolmates were recording videos and laughing. Some tried to stop the fight but with no success.

Sadly, it has been reported that Lufuno committed suicide when she got home. According to witnesses, she drank poison.

In this picture, there are comments of twitter users who were deeply hurt about this, indeed this must have been hard for this young girl to can think of going back to school, imagine how embarrassed she was in front of many kids and laughing at her and doing all other things

What has happened to Lufuno is a tragedy that the school needs to answer for as their learners should have been on their way home instead of standing outside the school gate and beating each other. The bully will now be scarred for life. Yesterday she was seen as a hero and being celebrated for being able to fight, but today, everyone will blame her as she led that girl to kill herself.

Bullying has been going on in schools ever since but higher authorities have not still found a way to stop. I could remember when I was bullied in school because my senior asked me to buy him food and I was not having money, they beat me up and even gave me injuries on my mouth. What could I have done, report to the authorities, they will say, “it’s school life.”

This is something we really need to look into else many of our children will continue committing suicides.