He Wanted To Use His Mother For Sakawa: Prophet Arrested For Exhuming Dead Body At Night 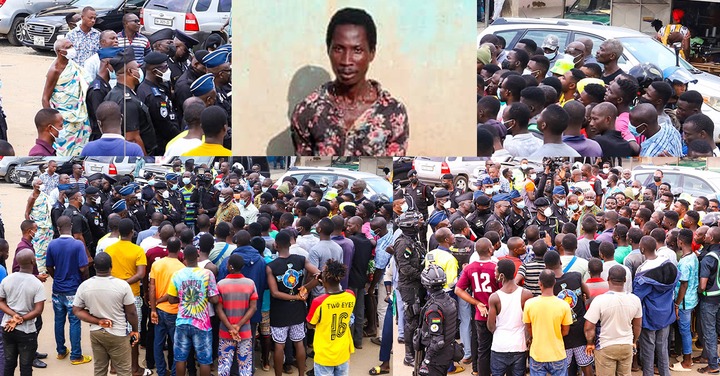 A prophet and his three brothers are currently in the grips of the Ahanta West District Police Command in the Western Region for their involvement in a crime that has since been condemned by all.  The Prophet, Elijah Nyame, and his three brothers are currently being caged at the cell of the Agona Nkwanta Police station after they stormed a cemetery in the area to exhume a dead body.

They were arrested at their home at Nyameyiekrom in the Ahanta West Municipality of the Western Region. After exhuming the dead body, they brought the body home and detached it from the coffin. They arranged a separate room in their house and dropped the dry bones of the dead body who happens to be their late mother there. They used red cloth to cover her with the belief that she will come back to life as time goes on.

The eldest, who is also a prophet had told his junior brothers that God has revealed to him that their mother can come back to life. They only need to continuously clean the dry bones for some time and she will begin breathing again.  The situation has left the entire community in a state of shock because such a taboo has never happened to them before. 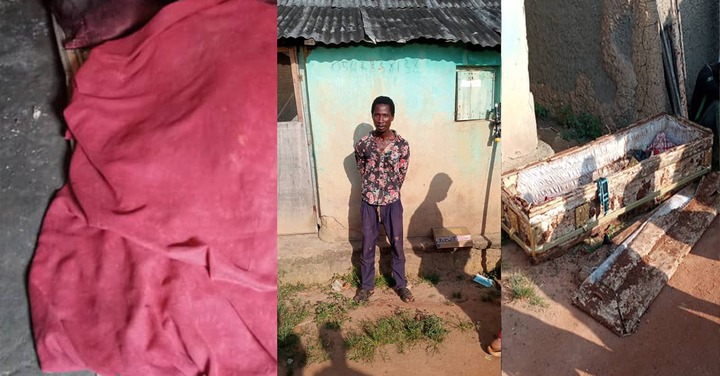 However, some residents in the community believe that the brothers are rather preserving the remains of their mother for ritual purposes. One of the residents, Mr. Kwesi Adams indicated that the level of unemployment in the area is very high and he will not be surprised if the brothers are trying to outsmart the entire community in the name of Sakawa, a word that stands for quick money. Mr. Adams believe that the brothers must be interrogated to reveal what exactly they wanted to do with the dry bones of their late mother. Another resident, Nana Kwesi repeated the same and indicated that it could be sakawa that drove the brothers in exhuming the body of their mother. 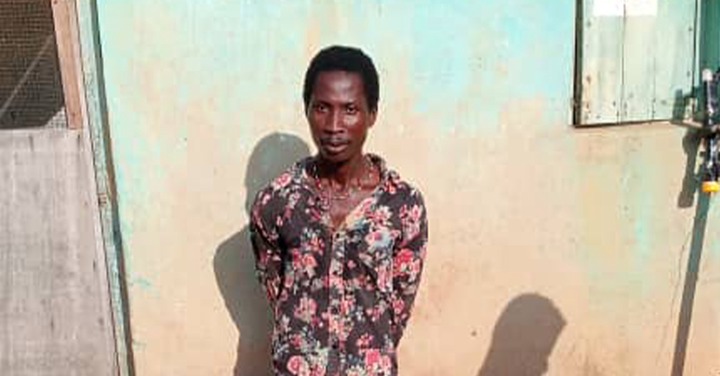 Now, the ball lies in the hands of the police to interrogate the Prophet and his brothers and find out the true facts of the case. In the meantime, the police have purchased a new coffin and organized a reburial for the lady. The Ahanta West Police Commander ASP Valentine Akposu confirms that the boys have been arrested but have not been charged yet. The police have also purchased a new coffin for to enable the reburial of the dead body. The Environmental Health Department of the Ahanta West Municipality is also engaging members of the community to access the health impact that they have been subjected to due to the exposure of the decomposed body.