By Gloria Edusei (self media writer) | 3 months ago

Richard Gyamfi, the 28 year old who is alleged to have killed 3 kids and stored two in his refrigerator has led a police homicide team from Accra to his residence in Abesim, near Sunyani in the Bono Region of Ghana.  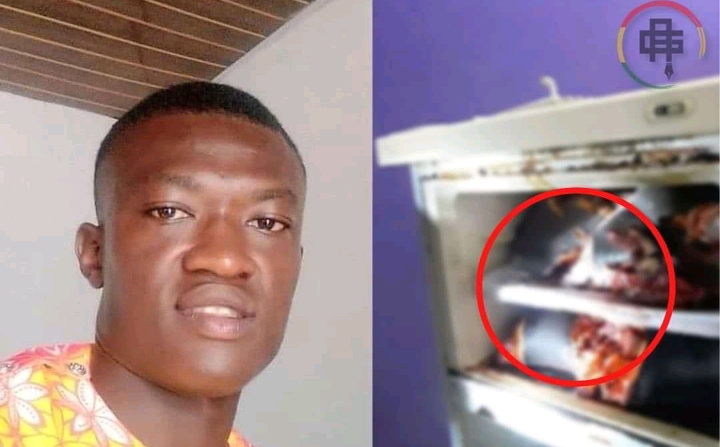 The homicide team were led to a manhole at the back of Richard's house where the suspect ( Richard) told them he had hidden certain parts of the bodies of his victims. These human parts were mainly intestines.

The homicide team took the intestines and added them to other body parts in the fridge of Richard Appiah for forensic investigations.

It must be recalled that Richard Appiah who has been described as a footballer and journalist was arrested by the police at Abesim on 21st August, 2021 for allegedly killing his step father's son and two others and storing the body parts in his refrigerator. 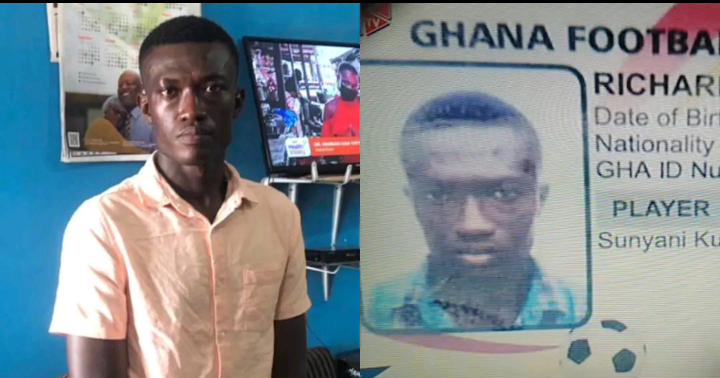 Several Ghanaians have expressed shock over the incidence citing that Richard Appiah might be suffering from a mental illness. Others are calling for accomplices of the suspect to be arrested also since most people believe he could not have committed the crime single- handedly.

Content created and supplied by: Gloria Edusei (via Opera News )