By Zionthefighterexclusives (self media writer) | 9 months ago 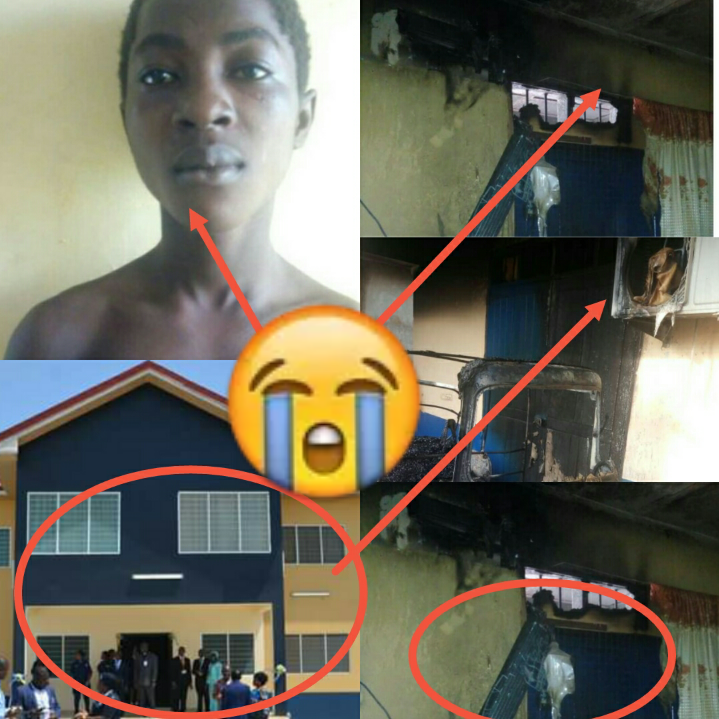 The crimes of the country are mostly committed by the youth who are deemed the future leaders. The youth are to take over from these current crop of leaders after they finish their earthly assignments and depart into glory but will the youth live up to expectations considering the rate at which brutal crimes reported are perpetrated by them.?

It has been reported that, 19 years old boy by name kwaku Duah has been sentenced for committing a crime unexpected of a teenager. The Goaso circuit court presided over by his Lordship Charles Kwasi Acheampong handed down the judgement which indicated the young boy was to serve six years in prison. 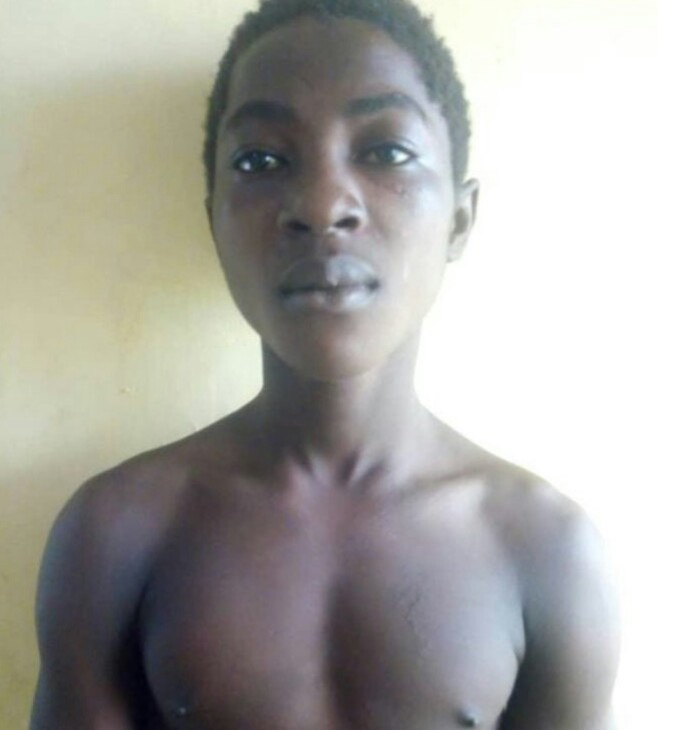 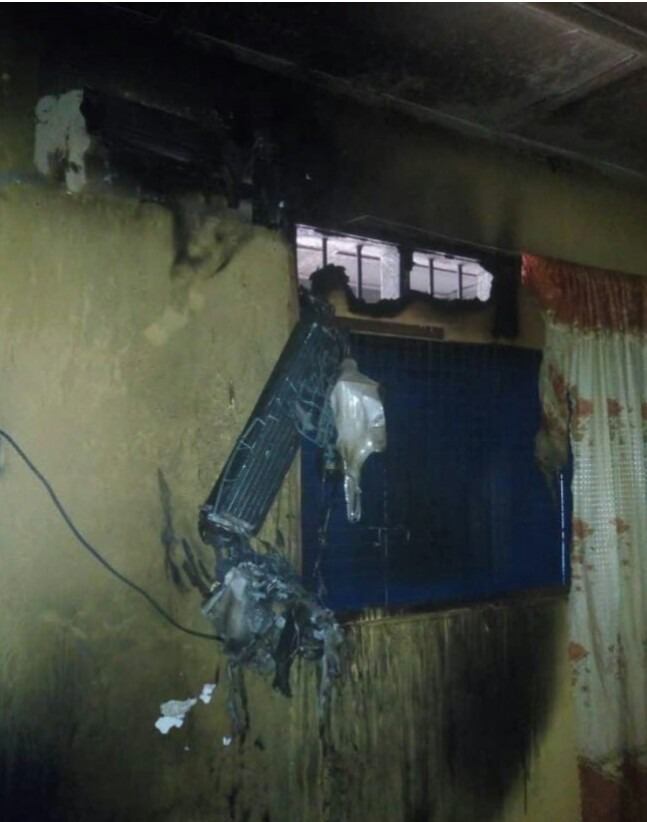 The charges levelled against him included causing unlawful damage to a whole District police commander's office located at Kukuom in the Asunafo South District. According to prosecutor Chief inspector Truth Kofi Hukporti, who told the court that the deliberately set a fire to a tricycle parked at the police station. 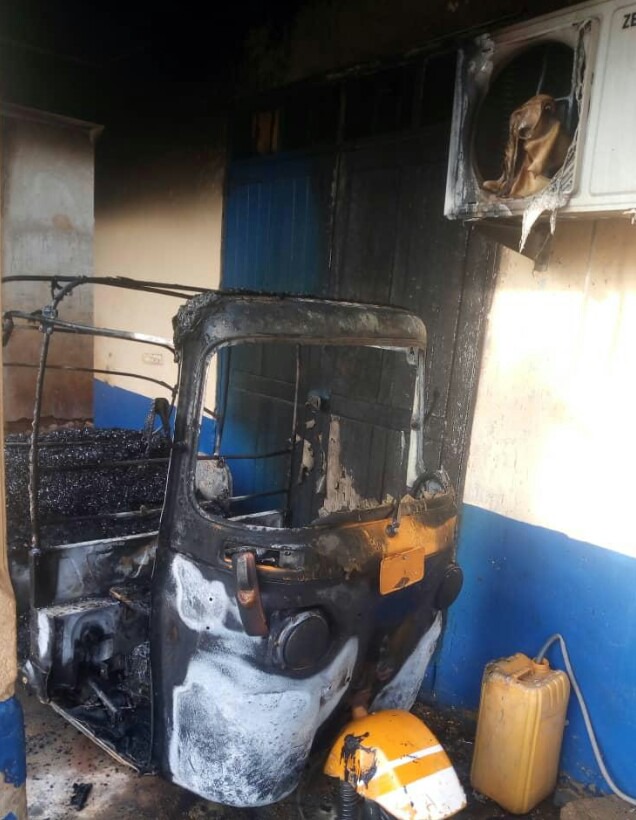