U/W: Allow Galamsey, We are Tired - Some Residents in Upper West

By Upperwestmedia.net (self meida writer) | 24 days 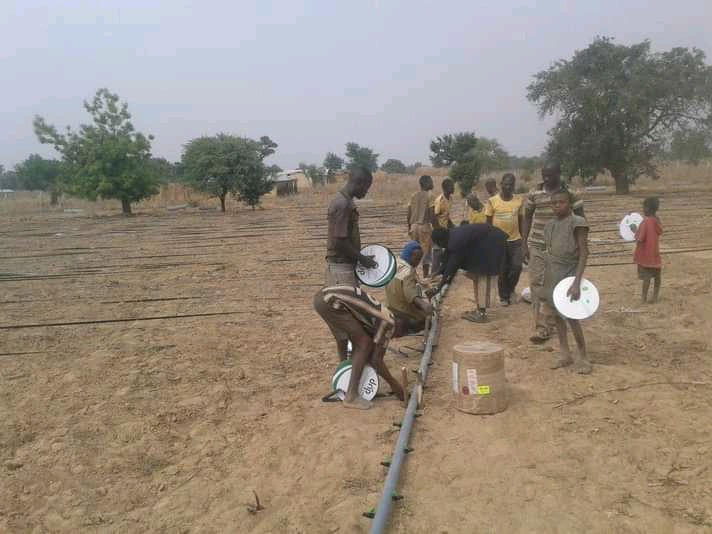 Some Residents of Nadowli have bemoaned the the state of hardship in the Country calling for government to allow galamsey in some upper west sites order for them to be able to survive. They explained that their mode of mining doesn't affect water bodies because they do not mine closer to water bodies, they added that the mining business is being carried out by foreign companies like Azumah Resources LTD whilst they are being Restricted.

According to Andy in Nadowli, he stated that Galamsey was their main source of income but soldiers have been deployed to chased them away from sites though others in some areas are allowed to work.

In an Interview with another resident called Naa Eugan, he stated that they needed speed ramps on their road heading to Lawra from Nadowli to reduce excessive speeding by vehicles.

He stated that Nawuli was sidelined when speed ramps were being mounted. Mr. Eugan added that Nawuli and Zonmaakyiiri have no lights though light poles were mounted.

Naa Eugan Concluded that they need a CHPS compound as the one they are currently using is a rented Kiosk.