By KofiLegit (self meida writer) | 16 days

Death is one of the painful thing that every living Creature should pray against, as there is no one that can easily withstand the sting of Death. But the most painful death is the untimely death that was caused as a result of murder. Killing your fellow human being out of murder, is an unlawful act that deserves proper punishment.

There is a trending Story that is virtually going viral across all social media platforms, where some unidentified men was shot dead by unknown Armed Robbers in "Delta State Nigeria". It was said that the robbery lasted for an hour, but within the short time they carried out the act, they unleashed terror in the town during the operation. They were clever enough to place their gang at strategic places, these came from what eyewitnesses said. Other members of the gang made their way into the bank and robbed "UBA" bank without any delay.

It was gathered that at the time of the robbery, customers were held hostage inside banking Hall, while other members of the gangs rained at random. One of the victim of this incident was said to be a citizen of the village "Ogbeofu" who is a trader was among those who was shot dead while many others were injured. 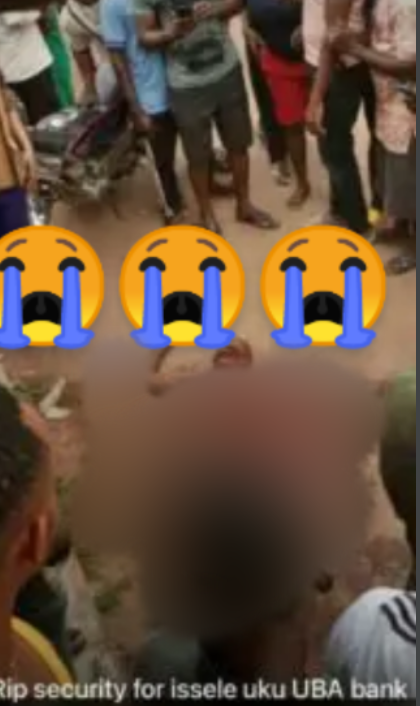 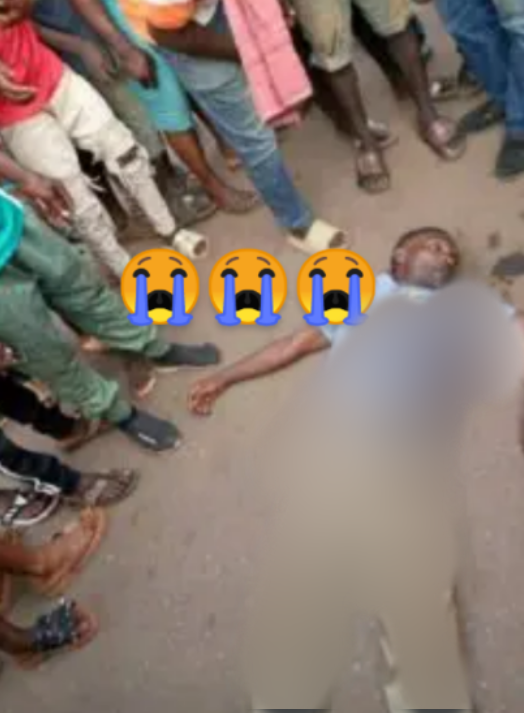 According to the report provided, the incident occurred on Tuesday, when the heavily armed men from the underworld stormed the bank, with various arms and dynamites. This robbery left the "United Bank For Africa (UBA) devastated for hours. The Eyewitness stated that the gunmen arrived the area in 3 three cars, then opened fire that made the people present at the scene to scamp for Safety.

"The unknown gunmen stormed bank with three cars, then started shooting to scare people away, before they made their way into the bank", Eyewitness Said. 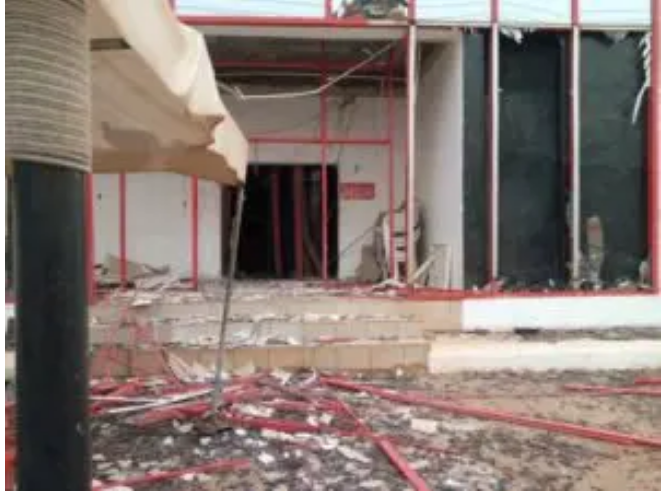 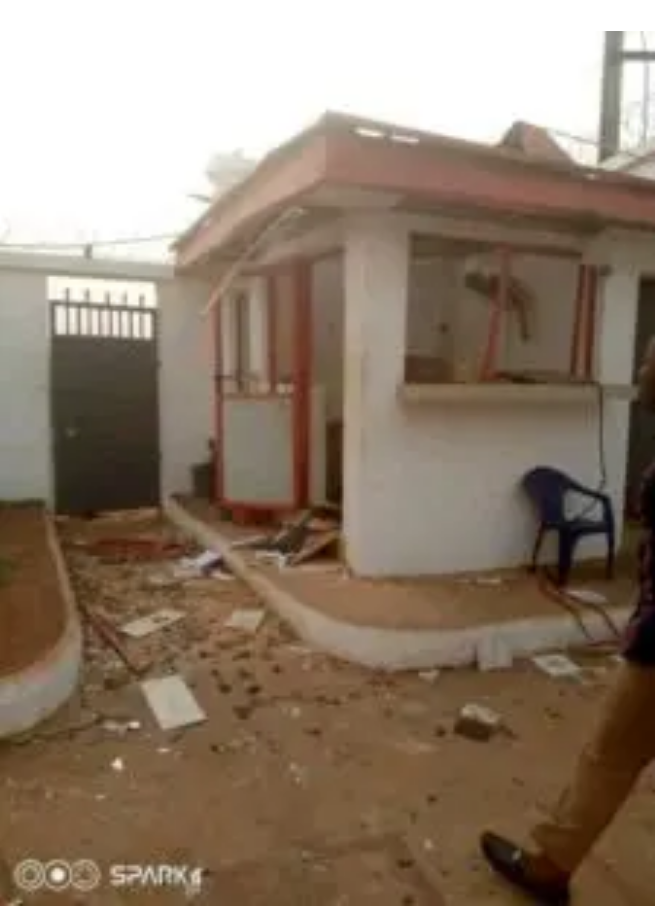 Meanwhile, the Police has already swing into action to investigate the robbery, as there is believe that those that are involved in the robbery might be some indigenous people of the town. A recall shows that this will be the second time the same bank will be robbed.

May the soul of the dead find rest in peace.

War of Angels: Angelic Reinforcements in the spiritual battlefields that we need to know.

Is It By Force To Do Fasting

Improvisation in Teaching: Is The Teacher A Package Of Knowledge?