Thieves Break Into NPP Office: Computers, Printers, And Many Others Missing At Shama 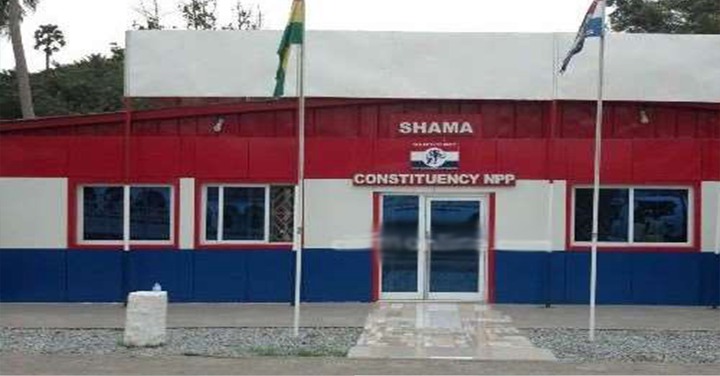 Thieves have broken into the office of the ruling New Patriotic Party at the Shama Constituency of the Western Region. Properties of the party including computers, printers, flat-screen television, and many others have been stolen.

Chairman of the party in the constituency Richard Degraft indicated in a telephone interview with Beanana of Opera News that the thieves used the backdoor after breaking the burglar-proof. He says the drawers in his office were ransacked and that has left him in fear.

“They used the backdoor. We already have burglar-proof but they destroyed it before having access to the place. When I got to my office the following day, I realized the place has been ransacked. I’m unable to even go to the office now because the place is not safe.

He adds that there was a Police Barrier at Inchaban where the Office is situated, however, authorities have relocated the barrier and that might have triggered the thieves to commit the crime. He says, the Shama District Police Command have taken over the issue and investigations have already begun. None of the suspect/s have however been arrested.

“There was a police barrier but they relocated it and that is why the thieves were able to carry out their operations. I have reported the issue to the police and investigations have begun. However, we have locked the office in the meantime”. Richard Degraft indicated.

The Shama Constituency Secretary of the New Patriotic Party, Mr. Mark Emmanuel Ackon on his part expressed worry about the development. He says, apart from furniture, the thieves bolted with almost every property in the office. He says even though he is the secretary of the party in the constituency but has not been visiting the office die to internal party issues.

“We are investigating the issue and hope the thieves will be apprehended, BUT Frankly speaking, I have been sidelined from the party. I don't even go to the party office, we have organized just a single meeting after the election and even the MP does not consult me on issues”. He told Beanana in a telephone interview. 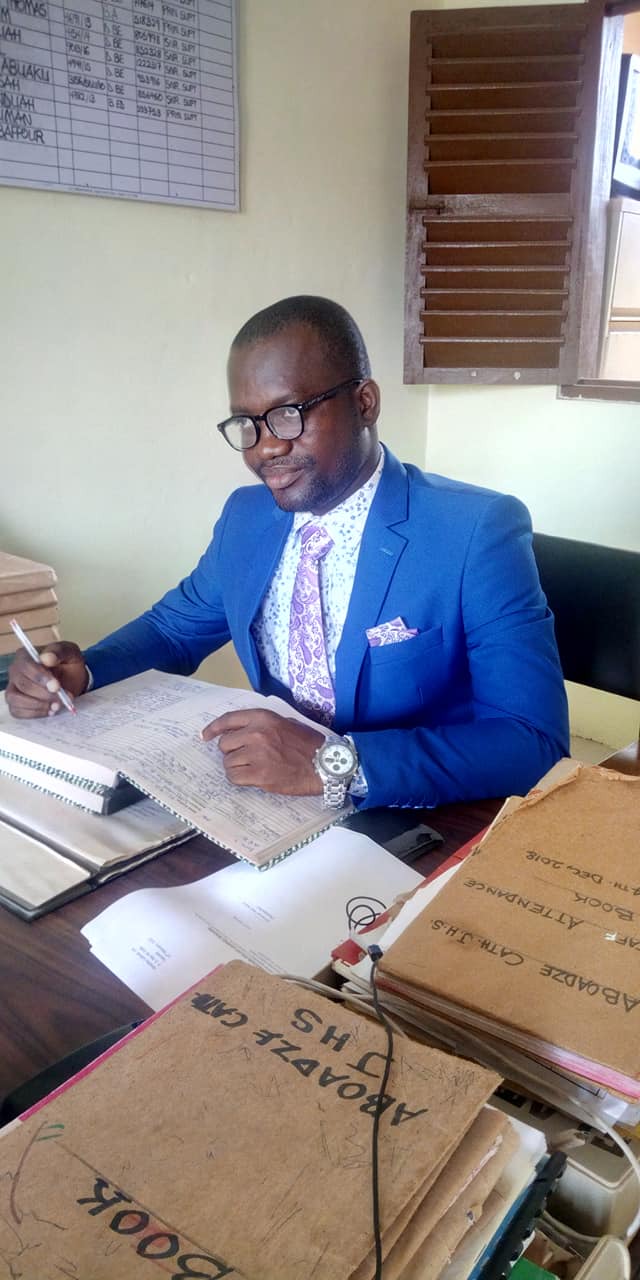 When I tried to touch people, my hand pass through them. It was then I knew I was dead - Pastor Asto