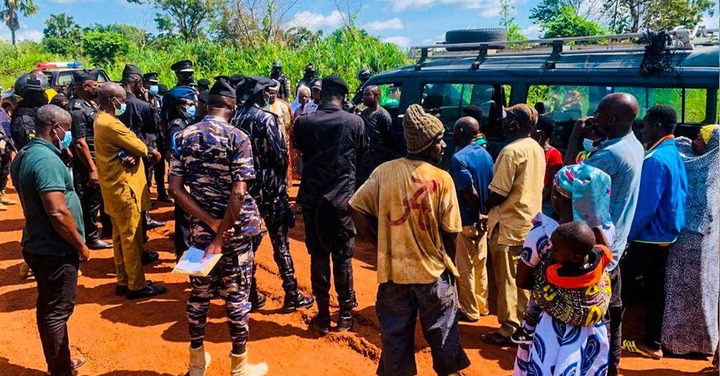 Policing has taken a different dimension in the country since COP George Akuffo Dampare took over the big seat as the acting Inspector General of Police. The officers are now vigilant and ready to fight any form of crime in their areas of jurisdiction, especially armed robbers.

The Bono East Region has for many years become a haven for armed robbers. They mostly mount their operations on the highways and attack their victims, rob them of their belonging and sometimes shoot some of them. Traders and other commenters have over the years been complaining about the armed robbery activities in the area with some harboring fears of traveling. 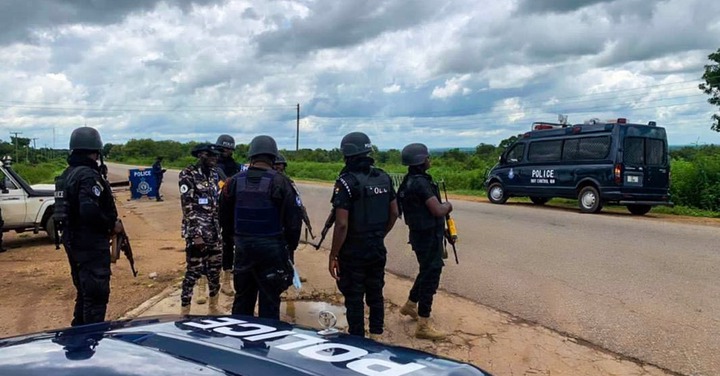 According to a post by the Ghana Police Service on their official Facebook page, the armed robbers who used to torment residents in the area have vanished for some time now and refused to show up to carry out their activities. The anti-robbery task force has been patrolling the Kintampo Zamrama, Techiman Longoro, Kwame Danso Atebubu, Kejeji, and many others highways in the area. They have in the end defeated the armed robbers who have refused to show up for their deadly activities. 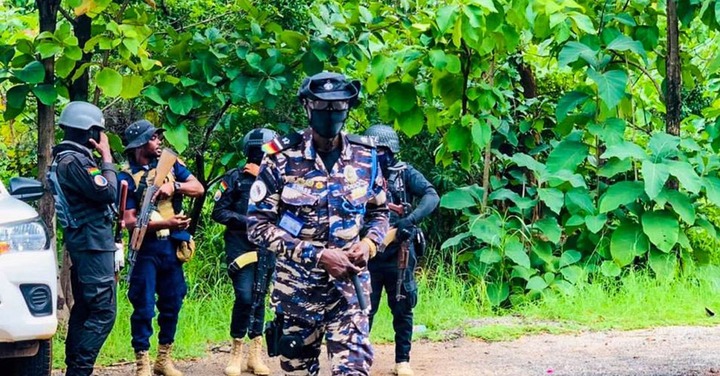 This is a clear indication that the tactics deployed by the administration of COP George Akuffo Dampare are working, and the armed robbers have been defeated. Following the defeat of the armed robbers in the Bono East region, the Police Administration (PA) has announced a reward for the anti-robbery taskforce and the entire police service in the area. 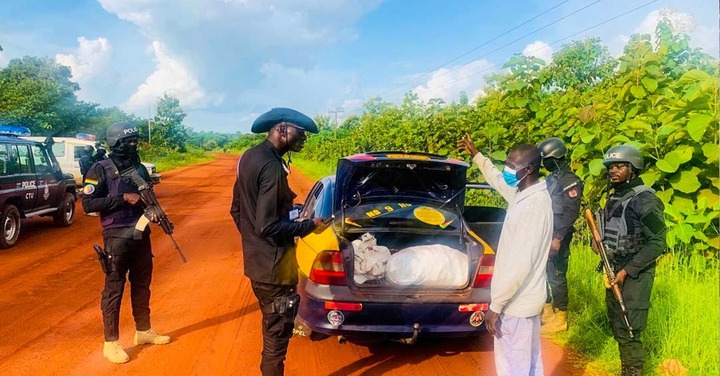 Their commander, DCOP Moses Asabagna Atibilla has been mentioned by the police administration for a special commendation. They believe his leadership role has led to the defeat of the armed robbers. Any region that also succeeds in fighting crime will have its share of the reward. This is a great achievement by the Dampare led Ghana police service and must be commended by all.