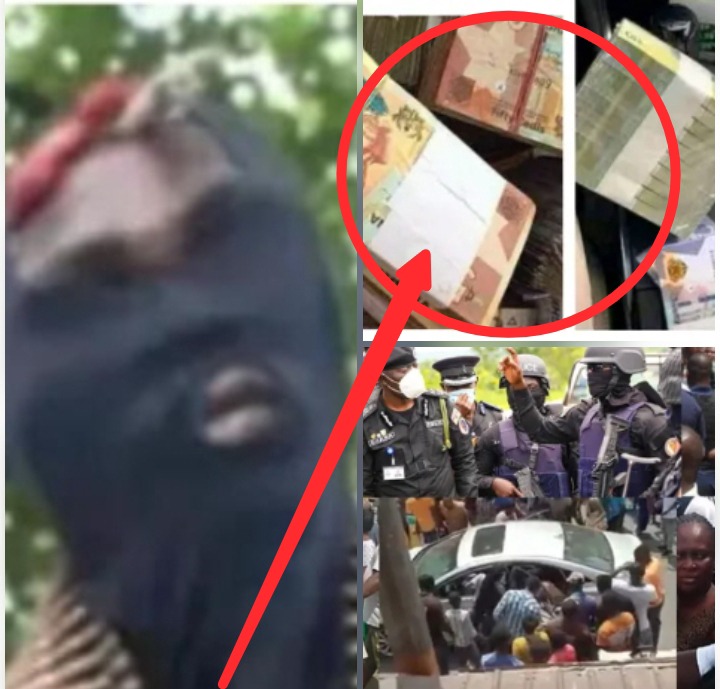 Armed robbers are not giving breathing space to Ghanaians these days. It is very sad for someone to work for his money and resources and within few minutes, armed robbers take away every thing.

The latest news from Kasoa in the central Region, confirmed another robbery incidence which occured at a place called Awutu Senya East. According to the report, the two armed robbers were Nigerian and they monitor the mobile money vendor right from the Bank to an isolated place where he was robbed of his 11,800 Ghana Cedis. 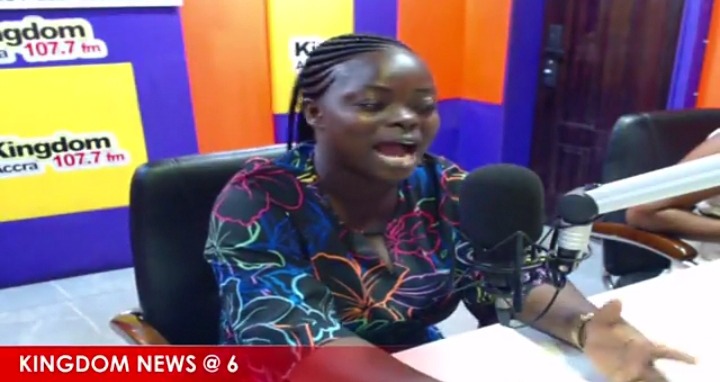 The victim was identified as Hassan Nuru. Hassan went to Atlantic Bank In Kosoa to withdraw an amount of 11,800 Ghana Cedis for his Mobile money business. On his way home, his motor bike failed him at a moment and he was attack by two armed robbers who took away all his money.

The mobile money vendor is now happy that he is gotten his money in full and the armed robbers have been arrested.

SG-SSB at Akim Oda Catches Fire; Security Personnel Narrates The Cause Of The Fire

Signs You Are Not An Alpha Male

Why is Dr Stephen Opuni's case dragging on for so long?

How To call Your Angel Money for Financial Assistance