Sakawa man revealed why he wanted to kill a pregnant woman for rituals.

Priscilla Adaakwa, a pregnant lady, tells how a sakaw man tried to kill her and use her baby in his rituals. Priscilla was nine months pregnant when she and her husband were attacked in their home by an unknown person.

According to her, she and her husband were inside their room around 9 p.m. when a man wielding a cutlass approached and attempted to force open their door, but her husband, who was present, quickly pushed the door open and prevented the stranger from entering. Francis Nana Agyapong, her 26-year-old husband, also testified that he was visited by his two brothers in the middle of the night before the incident occurred. They had brought him food, which he ate outside with them, and when he had finished the meal, he had some talk with them, but when it became late, he excused himself to go inside to rest. 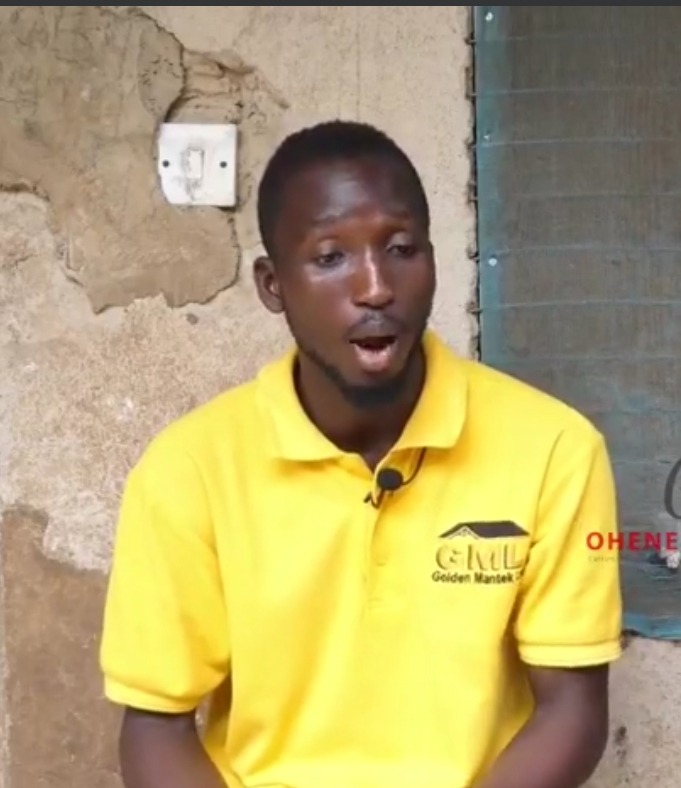 He went on to say that when he walked inside, he requested his wife, Priscilla, to bring out some baby clothes he had asked her to buy for their pregnant kid, and she was in the process of displaying him the things when they heard "help, help." So he opened the door, and someone was chasing after his two brothers with a cutlass. When he saw this, he quickly shut his door, and the stranger began forcing it open. When the man realised he couldn't open the door, he went behind the house and opened the window to gain access.

However, when Francis noticed that the man had left the door and was about to open the window, he instructed Priscilla to take their firstborn child out of the room to seek assistance, and he also took a cutlass to confront the man who had begun breaking the window's casing to force his way in. When the stranger attempted to force his way in by pushing half of his body through the window, Francis demonstrated that he was also armed, and the stranger realised that it wasn't only a woman in the room, but a male as well, and he swiftly backed off.

When the man backed away from the window, Francis said he went out of the room to face him outdoors, and that's when the crowd rushed in, overwhelming the stranger and arresting him. 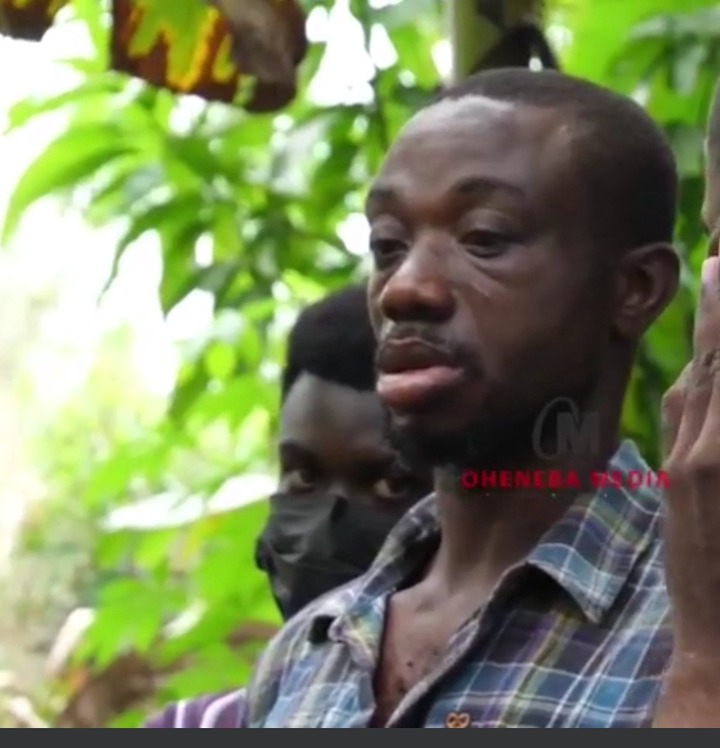 When questioned, the man said that he was only there to get the pregnant woman, and that he had no idea there was another man with her. When they pressed him on why he wanted the pregnant woman, he admitted that he planned to kill her and use her unborn child to carry out his rituals. Priscilla was taken aback by the man's statement, since she had no idea who would want to do such a thing to her for ritual purposes.