I Can't Hide Forever: Headmaster Run To Police Over The Painful Death Of Students

It is sometimes unfortunate how the laws of the country work. People can break the laws and run away but even if it takes many years, the police will still arrest them. Most people who do not want to have problems with the police and the country usually turn themselves to the police after they have committed crimes for the laws to deal with them.

This mostly makes the work of the police easier since the energy and resources of chasing them will be spared. The Headmaster behind the death of some students in Saboba in the Northern Region has finally been arrested. Jashain Emmanuel, who heads the St. Charles Lawnga R/C Junior High School has realized his mistakes and run the police to effect his arrest. He is said to have sent the final year students to his farm for the cultivation of rice but a disaster happened leading to the death of some students.

The police and community members have so far retrieved some of the dead bodies. Initially, there were reports that the headmaster has bolted from the community but he has realized that he cannot run forever. The police were there when he came to them for his arrest. he told the police that his life was in danger and that he is scared that the angry residents in the area would not spare him if they get hold of him.

It is unknown what charges will be preferred against him but the police is currently preparing his dockets to face the court on Monday. He will have to answer for his crimes in the courts and if found guilty, the preferred punishments will be given to him accordingly. The forty three year old head master will spend the weekend in police cell. 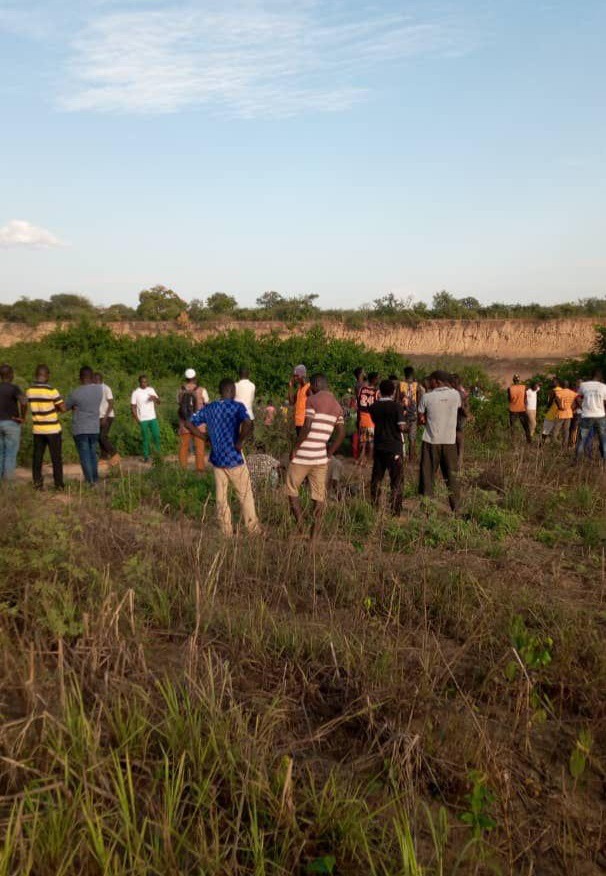 He must have regretted ever sending the students who were ready to sit for their final examinations to the farm. He never anticipated that they would meet their untimely deaths in such a sad manner. His arrest must serve as a deterrent to other teachers who are in the act of always sending students during class hours.