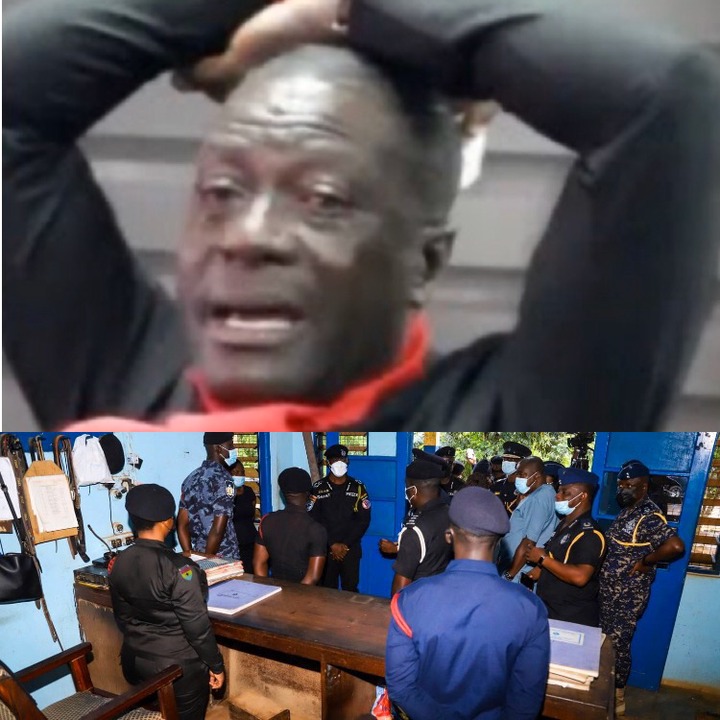 The recent circulating news that has undoubtedly sparked massive stir, debates and arguments across all social media platforms is the unexpected arrest of the popularly known Ghanaian broadcast journalist, Captain Smart by the Inspector General of police, Dr George Akufo Dampare’s men at Accra.

Not long ago, the controversial broadcast journalist, Captain Smart lost his younger sister as the recent unexpected news concerning his arrest has undoubtedly raised lots of concerns amongst Ghanaians.

The popularly known broadcast journalist has undoubtedly been on the police radar over the past couple of months as he’s been finally brought to justice for offensive conduct considering his style of journalism and political talk shows as the unexpected happened.

According to the police service, the prime suspect, Blessed Godsbrain Smart who is also known as Captain Smart was finally arrested following some unsavory pronouncements on live television that frowned on Ghana’s laws aside hinging on peace and security in the country.

Below is a look at the recent statement highlighting the unexpected arrest of the popularly known Ghanaian broadcast journalist, Captain Smart that has caused massive reactions online. 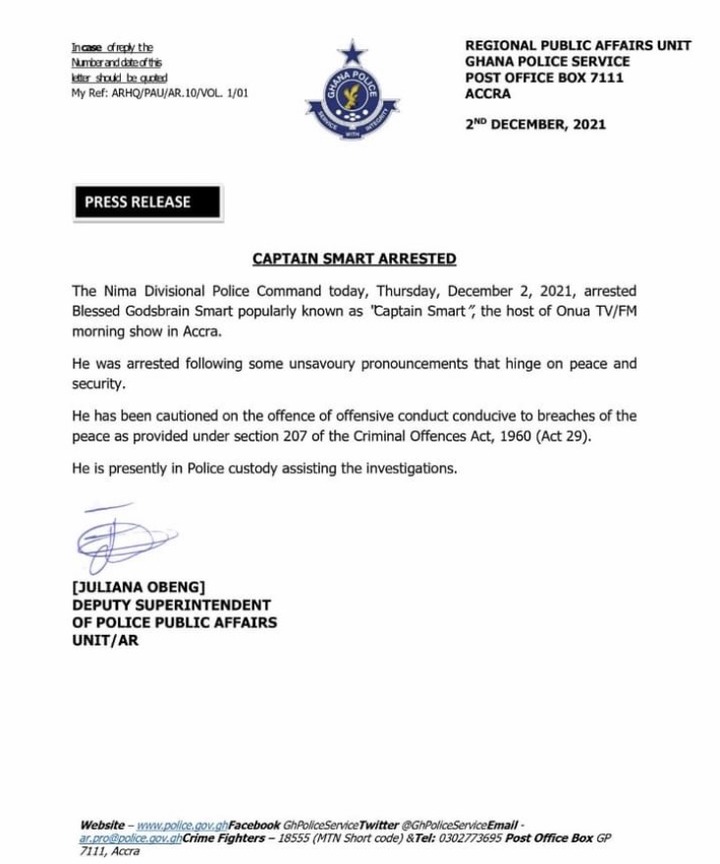 Upon the unexpected arrest of the popularly known Ghanaian broadcast journalist, Captain Smart finally popped up, most Ghanaians took the privilege to express their immense opinions and thoughts over the alarming issue.

Below is a look at some of the comments that cane through as individuals shared their respective opinions and concerns over the arrest of the controversial journalist, Captain Smart. 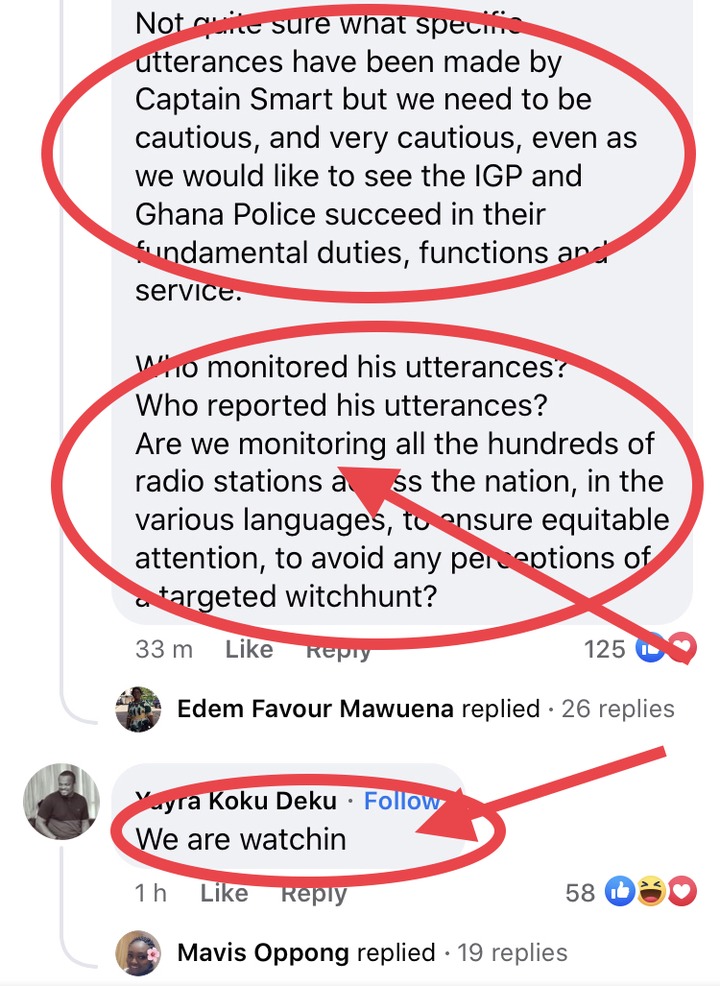 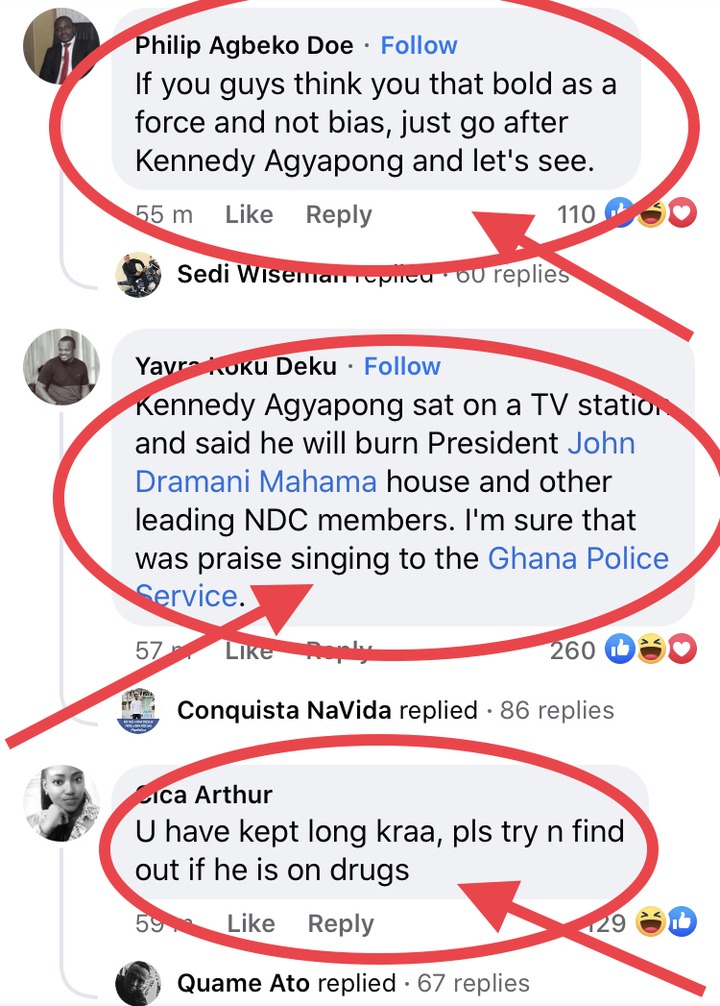 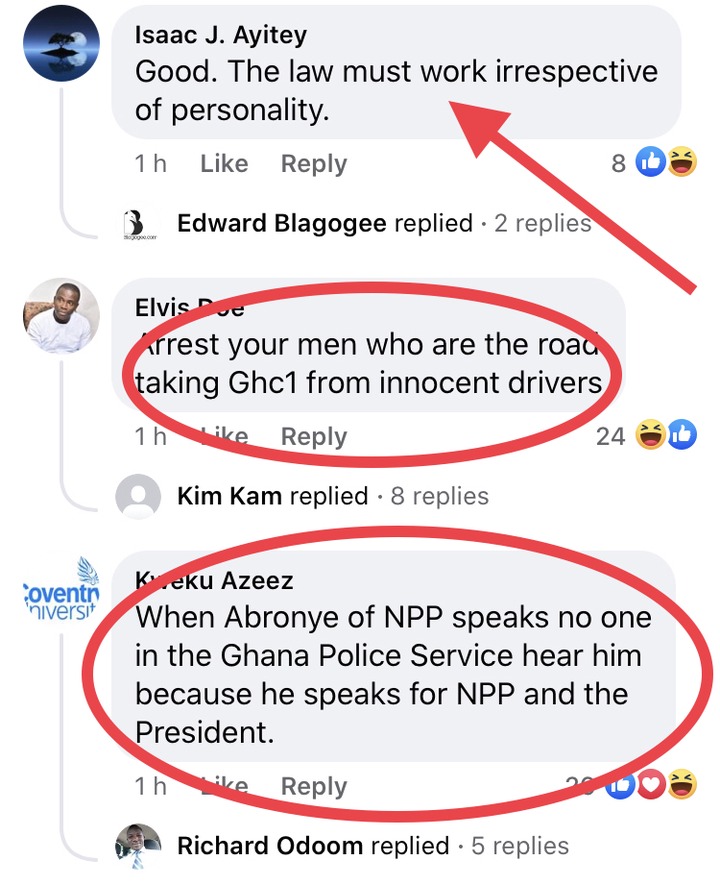 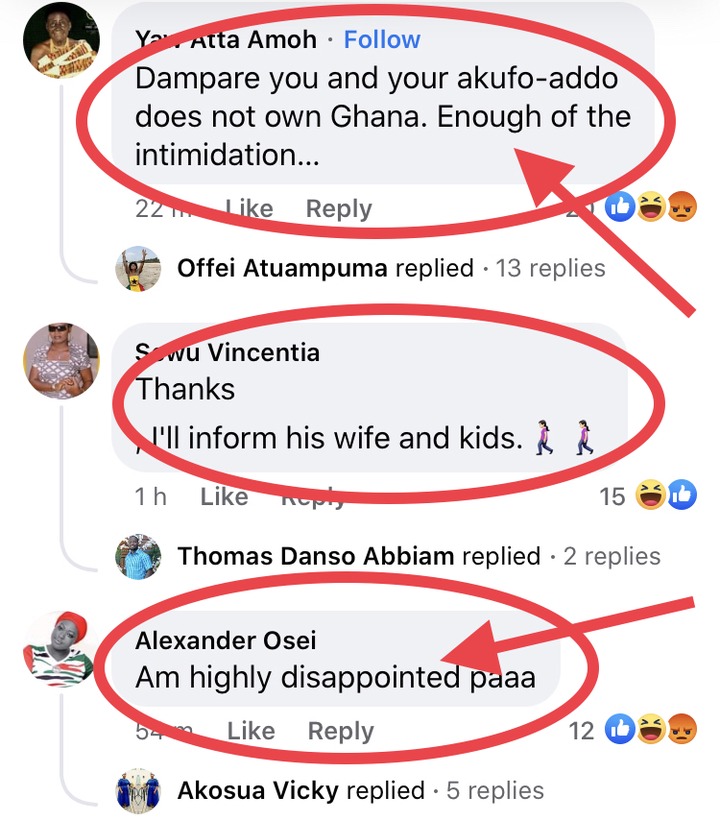 From the above comments, we can clearly notice that most individuals were disappointed in the Inspector General of Ghana police, Dr George Akufo Dampare for boldly storming Accra to arrest the Captain Smart whilst others stated otherwise.

Do you think it was right for IGP, Dampare to arrest Captain Smart over unsavory pronouncements that hinges in peace and security as claimed by the police even though most individuals claim other?

What are your thoughts on the unexpected arrest of Captain Smart by IGP, Dampare’s boys even though most individuals claimed otherwise?