A 54 year old cocoa farmer in Nuanua Fante in the Assin South of central region was shot in his farm over an alleged land dispute. The unfortunate incident which claimed the life of Kofi Asare occurred yesterday in the victim's farm. 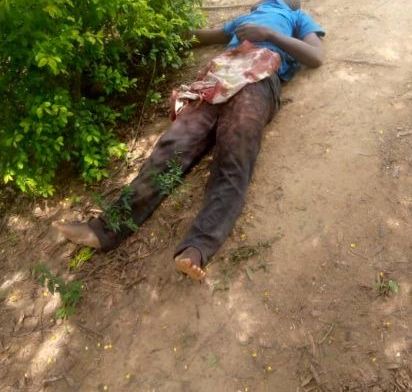 According to Soireenews report intercepted by CitizenOne, the victim left home to his cocoa farm alone yesterday. While in the farm, eye witnesses said they saw a man called Joshua Baidoo wielding a gun and walking towards the farm of Kofi Asare.

The next thing they heard was sound of gunfire. They rushed to the scene only to find Kofi Asare in a pool of blood. The victim mentioned to the eyes witnesses that he was shot in the abdomen by Joshua. They tried rushing him to the hospital but he died on the way. 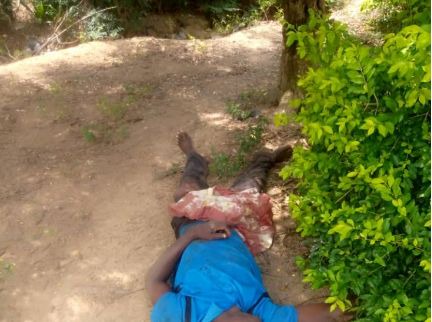 The body of Kofi Asare has since been deposited at Assin Fosu Government Hospital pending autopsy. Meanwhile, police have mounted a manhunt for Joshua Baidoo who is currently at large.

According to relatives of the deceased, Joshua had threatened to kill Kofi due to a land dispute between the two which had been settled several times by chiefs of Nuanua Fante.

CitizenOne is following this incident and will update readers as and when issues unfold. Follow me to receive the updates automatically.