By KwameNtiKwame (self meida writer) | 18 days 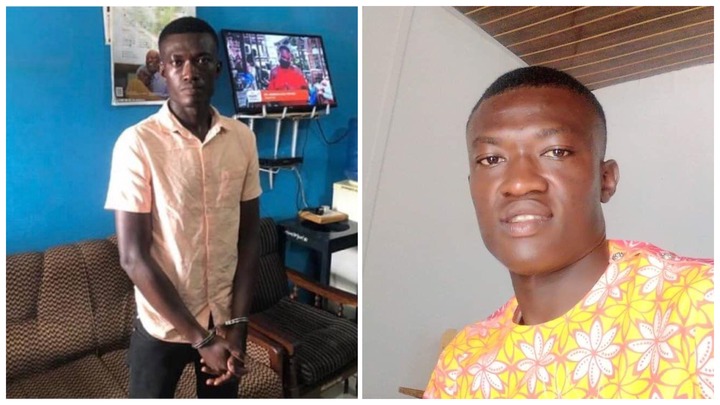 Over the past few weeks, Ghana has experienced one of her biggest murder issues of all time. Even though this murder is not the first of its kind and as such won’t be the last. However, the most appalling and dreadful part of the murder issue is that, the murderer kept the body parts of his victims inside a fridge.

Since the issue came up, there has been countless allegations and countless investigations all in a bid to find out the root cause of the murder. The name of the alleged murderer is sited as Richard Appiah, who hails from Abesim in the Bono Region. Revelation from his friend whose name happens to be Nyame Noah has revealed that, Appiah was into a taxi business. He also stated that he owned a mansion. This revelation has come to dispel many doubts people had about the suspected murderer. Before the revelation many Ghanaians believed that, Appiah had no money and was living in his fathers apartment. His friend Nyame’s revelation has made people to understand exactly what the murderer was using his money for. Also many people have come to believe that, he was selling the body parts for money. 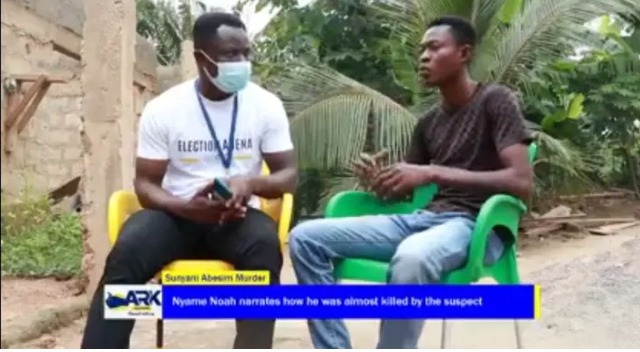 Many a time, people who engage themselves in the business of killing humans normally trade them for money. But Appiah’s case was quite different as he was seen as a poor man living in his father’s house.

According to the police report the murderer whose name has been given above murdered three children and inconspicuously kept the body parts in his freezer. Since the issue came up many people have being finding out what was wrong with Appiah who according to many residents in his neighborhood was the quiet type. Others believe it is spiritual, whiles many believe he was selling the body parts, but his friends revelation has dispelled that notions. As the days and weeks go by the police are still engaging in investigations and as and when we come across any, we shall not hesitate to inform you.