When Ho Van Lang's mother and two other siblings died in the Vietnam War, he was just two years old. His father then ordered him and his sibling to flee to the jungle. 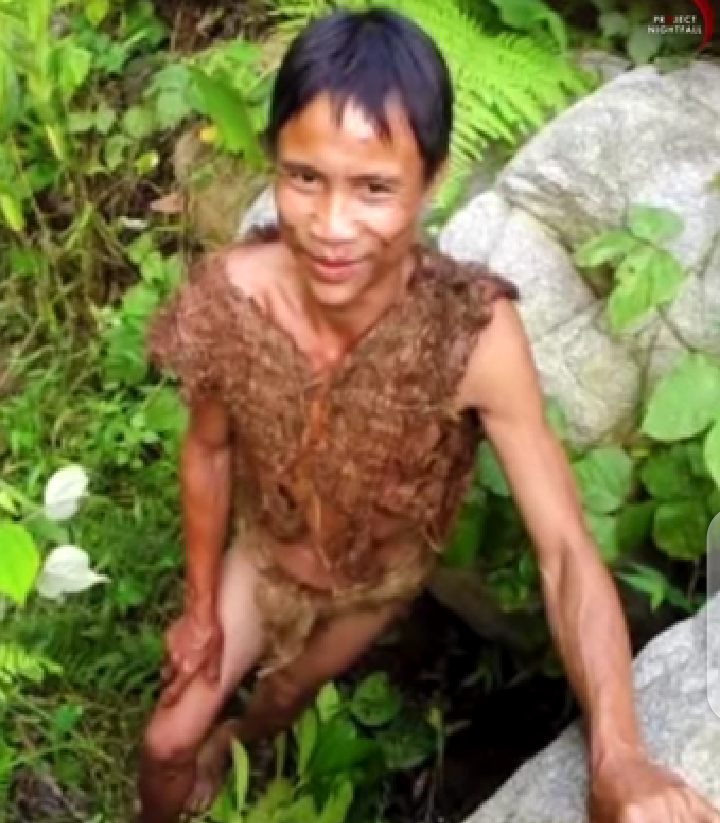 Snakes, monkeys, lizards, and bats were also part of Langs' diet. Among the diets listed, the rat's head was his favourite. 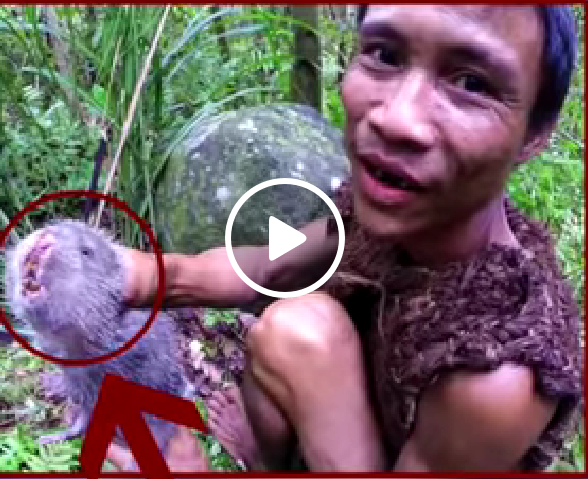 With all of this, his father refused to allow them to enter the civilized world, believing that the war was not yet over. His father never taught them anything about the outside world, so he just knew about forest life.

He was completely unaware of the presence of women, so he had no idea what it's like to be in love or to be in a relationship. He also had no idea about the passage of time. He just knew about day and night.

He thought the moon was a large ball of light that people hung in the sky, which was amusing. 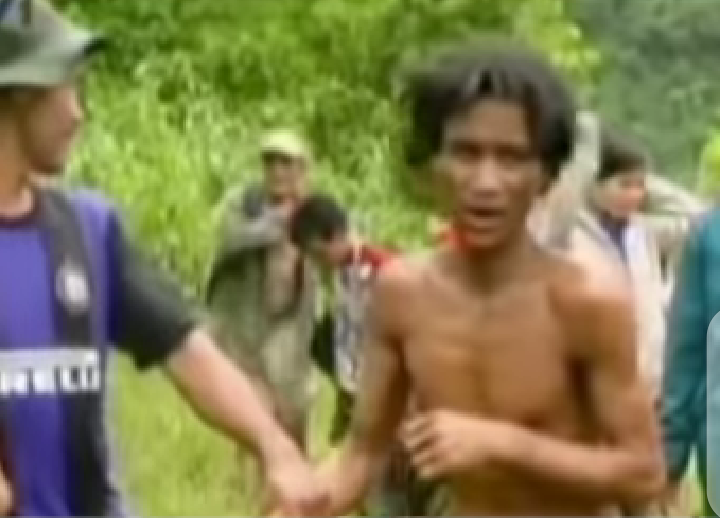 All of this changed when a man noticed him in the woods; he was taken aback because such people are usually only seen in movies and not in real life. Lang and his father were subsequently returned to the civilized world, where they were taught how to live in the civilized world and many other things. Surprisingly, Lang returned to the jungle because he was happier there than he was in the actual world. 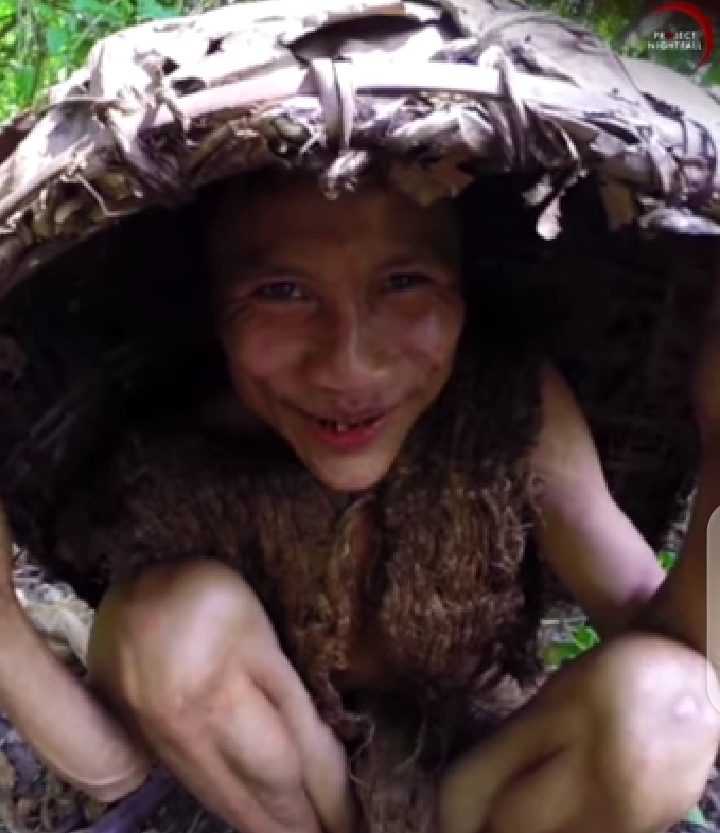 One would question why he returned to that life, but the answer is he had everything he needed in the bush and was ok with what he had, and over forty years he spent in the bush he thinks life in the jungle is more peaceful and comfortable.

Are They The Same Robbers: Another Daylight Robbery At Kwashieman. (Watch)

If You Are A Twin Or Have Twin Daughters, See Pretty Outfits Designs For You To Look Good Together

Be A Good Parent By Doing The Following (For Parents)

Here Are The Ways To Get Closer To Your Boyfriend/Girlfriend

Checkout Popular Ghanaian Actresses And How Fascinating They Look Now