They Shot Him In The Head: The Blood Of Another Man Spilled As Armed Robbers Strike Again 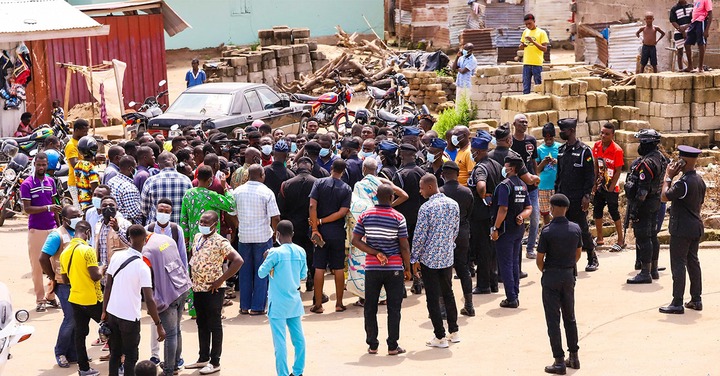 Innocent souls keep being lost in the hands of armed robbers in Ghana. The armed robbery cases keep popping up and whenever it happens, someone might either get injured or die. The past few weeks have been met with one armed robbery case after the other and they are scattered across the country. But the Greater Accra Region seems to be leading the numbers.

The kind of armed robbery cases that happen in the capital is serious to the extent that in broad daylight, the robbers strike without the fear of anyone. They have struck again and this time around a young man in his thirties has lost his life on the spot. It is difficult to hear armed robbers attacking taxi drivers. It is usually car snatchers who attack taxi drivers and leave them unhurt, but it seems the focus is shifting now. 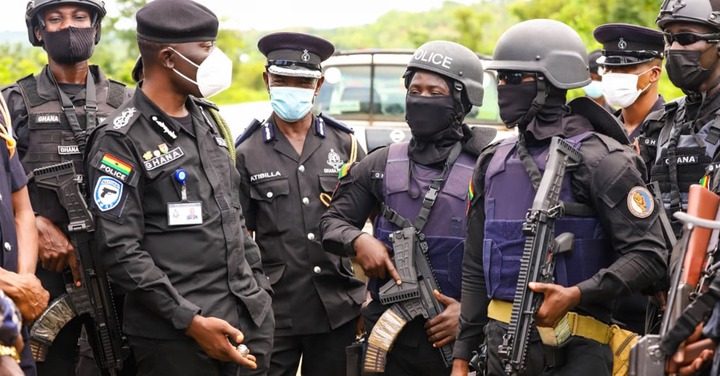 The driver with Toyota Vitz registered in the year 2021 had his vehicle stolen and the armed robbers who attacked him refused to spare his life. The incident happened at the Greda Estate in the Greater Accra Region. The driver of the vehicle whose name has been given as Osei Banaman Kwame was abandoned after he was shot in the head multiple times by the armed robbers.

His lifeless body was found lying helplessly with gunshot wounds. The District Police Commander for Teshie, DSP Ransford Nsiah who confirmed the news indicated that they met the body in a pool of blood without any trace of the armed robbers. The thirty-year-old driver, Osei Banaman Kwame was, unfortunately, working for someone on a work and pay basis until the armed robbers killed him. 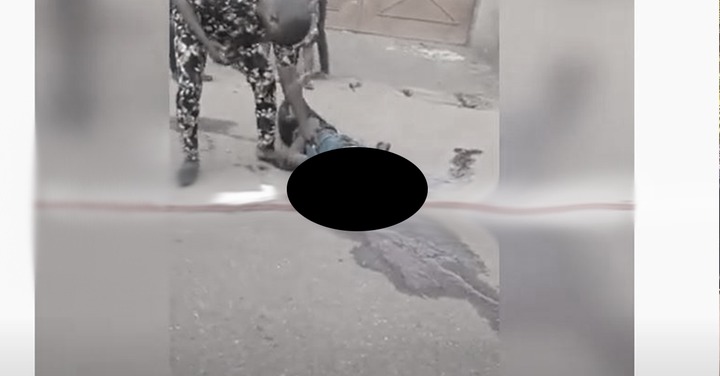 This is a strong warning to all taxi and other vehicle drivers to be careful when driving. The kind of people they come in contact with can be harmful sometimes. Some of the people they pick as passengers are criminals who have other intentions. What has happened to this taxi driver is very unfortunate but trust the police to lay down all their intelligence to get them arrested as soon as possible from their hideouts. This is another case that should wake up the police service. It tells that the visibility of the police needs more improvements.