Why CASTRO is declared dead 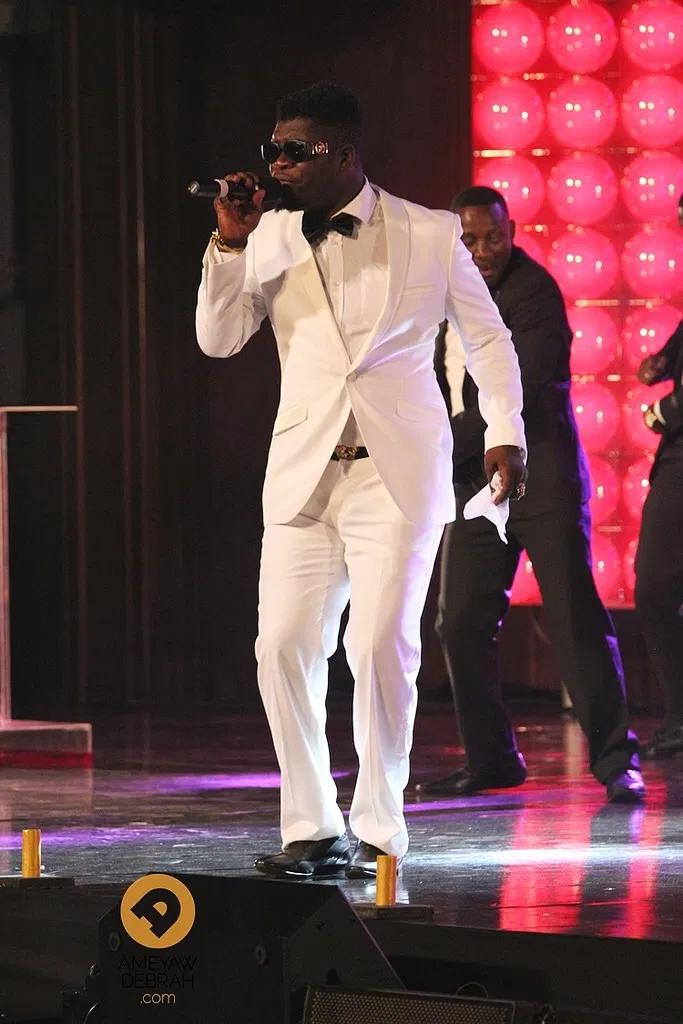 we were slapped with a shocking news that Ghanaian musician (Castro De Destroyer) and his alleged girlfriend-Janet Bandu had disappeared while jet-skiing in Ada, a weekend away from home organised by Ghanaian football star-Asamoah Gyan. 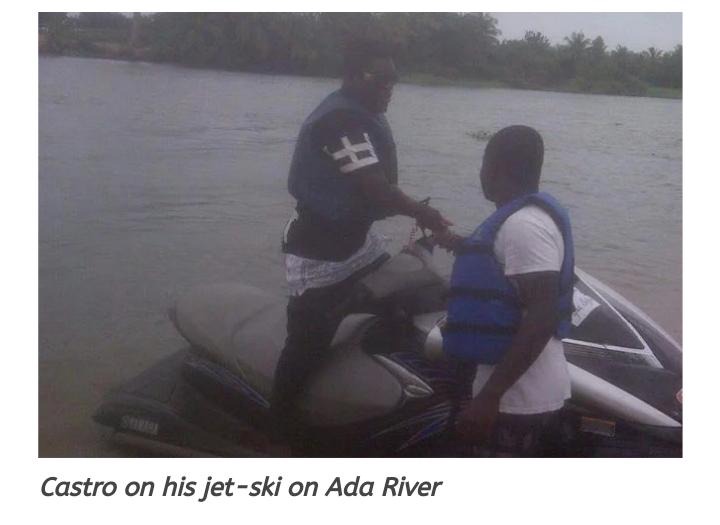 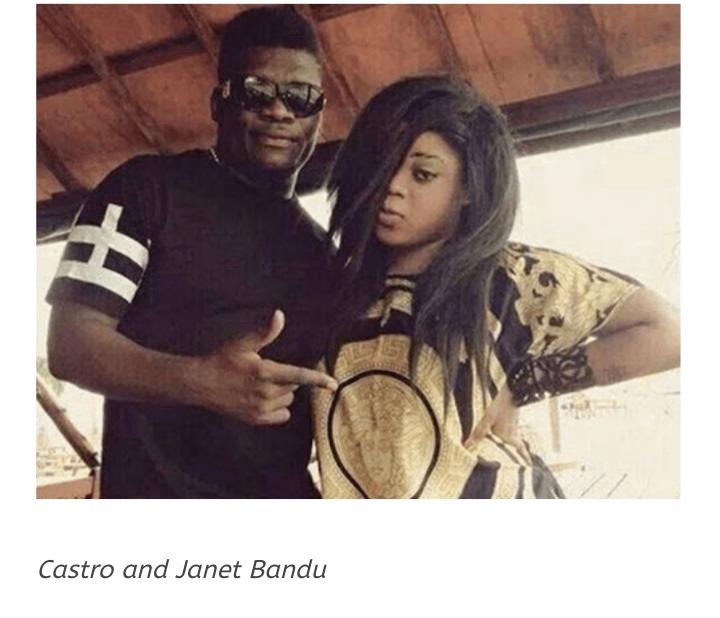 Till date, there have been series of prophesies either claiming him alive or dead, leaving his family and Ghanaians with a thin hope of survival and a strong believe that he might one day return which turns out to be what we all hoped for.

"Castro Under Fire" won’t be remembered for only his hit songs and features, he will be remembered for giving the new arts of Takoradi artistes the exposure they are enjoying today and leaving an indelible mark on the showbiz industry."

According to The Evidence Act of 1975, Section 33, a person can only be declared legally dead after seven years by a court, where the person in question has not been seen or heard from in seven years despite diligent and persistent efforts to find him.

THEOPHILUS TAGOE known as Castro(Under fire) have been declared dead today alongside with his alleged girlfriend-Janet.

Content created and supplied by: OJAY89 (via Opera News )

Some Married Women Come With Their "Toma" On Their Waist Making Noises: Gym instructor reveals

Can Ghanaians count on you- Mensah Otabil boldly questions

FA Cup: Five Key Points To Look Out For In Semi-Finals Today