S/R: Robbery Gone Wrong As One Of The Criminals Is Caught

By jjlobationisamaestro (self meida writer) | 24 days 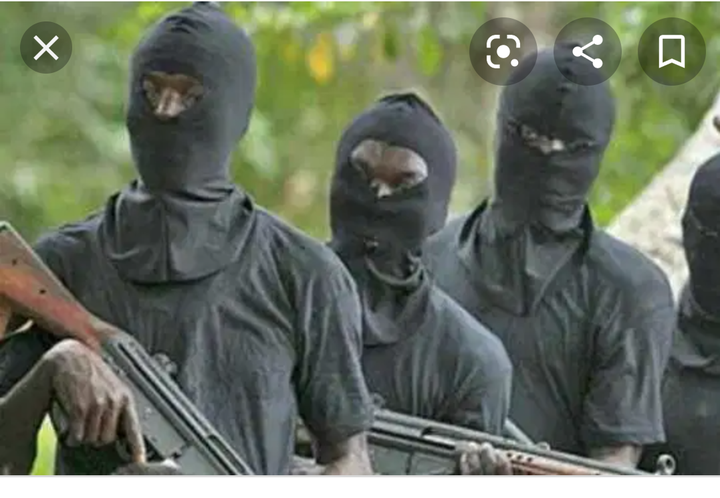 Robbers invaded Gindabo, a community in the Sawla-Tuna-Kalba district of the Savannah region of Ghana and attacked a mobile money vendor near the Gindabo lorry station around 8pm on the 13th of April, 2021 and made away some cash and phones used in the transactions processes belonging to the agent.

But unfortunately on the part of one of the robbers, his mobile phone fell off in the process of the dubious act without his notice. After they left, the agent took the phone and saw the image of the owner who happens to be part the gang that robbed him using his image as the wallpaper on the phone.

The vendor quickly reported to the police and presented the phone to them to help in the investigation process, which yielded massive results as it helped in the capture of the said robber who happens to have settled in Gindabo recently.

He was nabbed when he went to a different vendor to do Sim card replacement with the sim stolen from the other vendor they operated.

But before he got there for the replacement, the vendor was told by the police to report any person who comes to do Sim card replacement to the police as part of the measures to capture the perpetrators.

So when he came to do the replacement, the agent told him the network was having a problem so he should go and come in some hours time.

Then the said robber rather gave details of his location to the agent and asked him to do the replacement when the network becomes strong and directed him to where he should meet him and hand over the replaced Sim card to him.

After the encounter with the criminal, the mobile money vendor gave all the details about where to meet the criminal to the police and when they got there.

Lo and behold it was the guy on the phone as the wallpaper they met there and eventually arrested him for further interrogations before he was sent to the district police cells at Sawla and later sent to Tamale on the 15th of April, 2021 for further proceedings in court.