The wife of Alexander Obeng, Victoria Ama Obeng has finally recovered from a seizure coma after three months on a hospital bed. Victoria, 37, came out of coma today at Eight o'clock in the morning at the ward D7 of the Komfo Anokye Teaching Hospital in Kumasi. 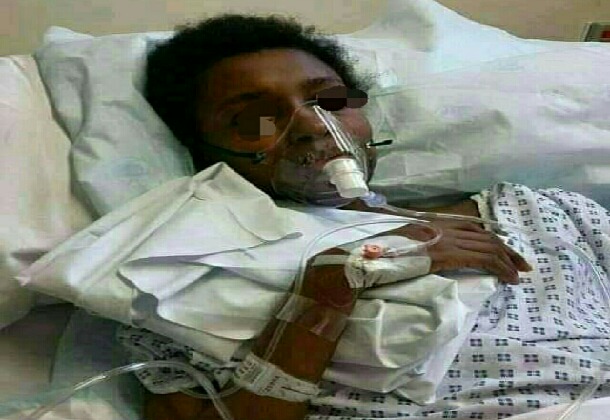 Surrounded by nurses and doctors, Victoria had no clue where she was as she struggled to raise her body from the hospital bed but her nurses were quick to prevent her from ejecting herself from the oxygen tube and other tubes which had been connected to her heart through her chest. You are in calm hands now, please be calm, this is a hospital and I am your nurse, Nurse Ohenewaa Acheampong, a surgical registered nurse at the D7 ward assured Victoria before she was able to calm herself.

Under fear, Victoria had thought she was still under the care of her abusive husband and tried to get away from her hospital bed but her nurses, with emotional support, calmed her down as she woke up for the first time in three months. In tears, Victoria could not hold down herself as tears kept rolling down her cheeks after waking up to see herself on a life support hospital bed. Victoria according to reports from her doctors and lab tests, is doing well and out of danger now.

The woman who was hit with an electrical iron from the back of her head on Thursday 2 September while she was doing laundry, will be out of the hospital in time for Christmas if her recovery keeps improving, Dr Ernestina Acgia said after Victoria's lab testings. The mother of Victoria, a widow, was not just happy her daughter was out of danger but was optimistic justice will be served in Victoria's case.

Victoria was at the back of her house doing laundry when her husband asked her if she had ironed his clothing for work. The woman with her hands in water, kept calm when she sensed her husband's anger but the husband, Alexander, did not keep mute over his wife's calmness and went after her at the back of the house.

With the electric iron still holding Alexander, Victoria was hit with the iron when she decided not to respond to the question of her husband. Alexander after hitting his wife with the iron never cared to show remorse and went out to work without checking on his wife. 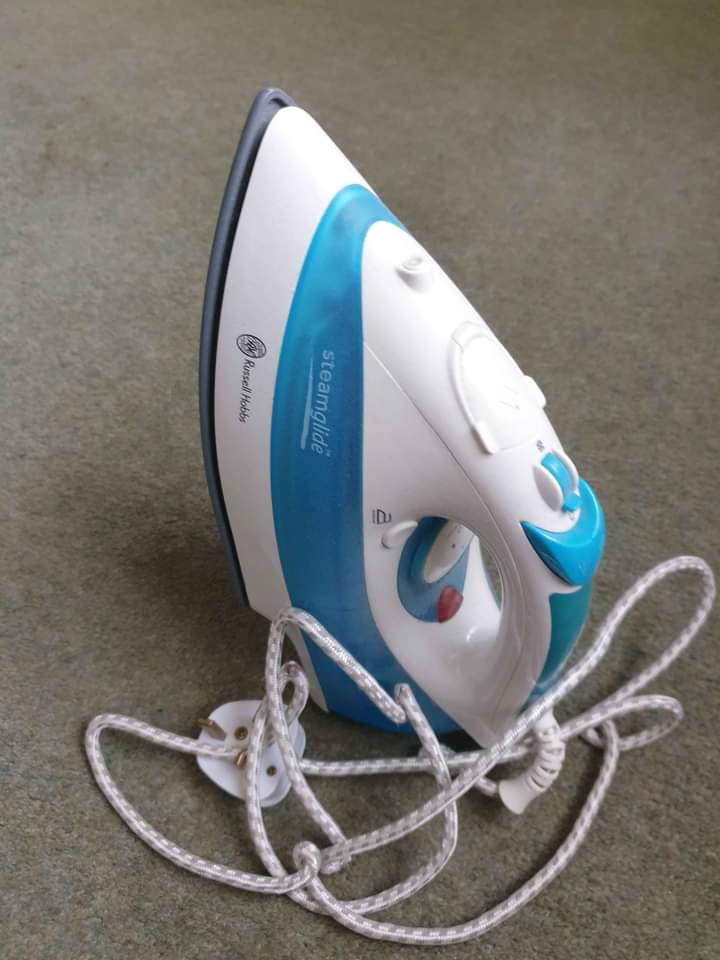 Victoria with her phone was able to call her mother Elizabeth before she fainted on the morning of 2 September. Elizabeth had stood on the phone for three minutes and still couldn't hear her daughter speak. With thirteen returned calls to Victoria, Elizabeth received no response from her daughter.

Elizabeth knew something was wrong and with a hired taxi, went from Bokrom to Effiduase where her daughter lived with her husband. Victoria was found unconscious and was even rumoured to have died but was later confirmed to have been in a seizure coma when doctors of Ejisu Government hospital sensed her feet pulses. She was referred to the Komfo Ankoye Teaching hospital on September 3 and was placed on life support until this morning when she recovered from her coma. 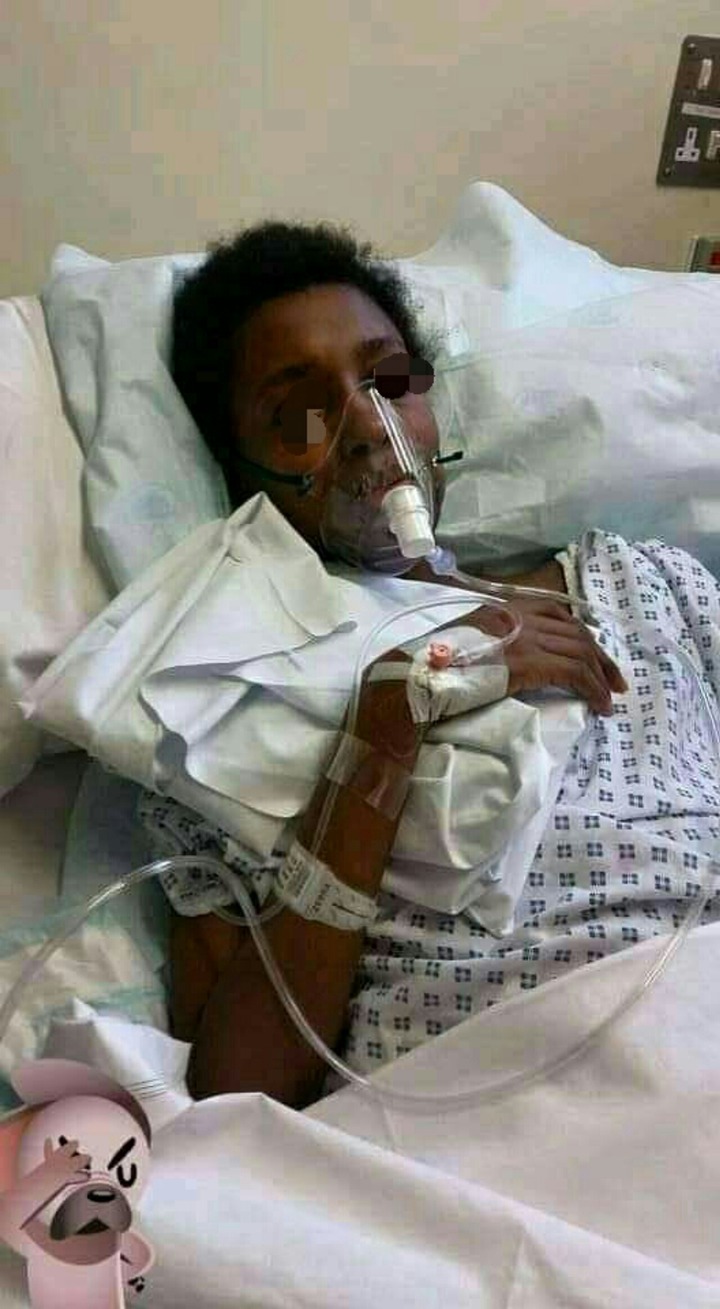 Victoria is still at the hospital receiving treatment while her husband Alexander Obeng, had been remanded into custody. Alexander was arrested on 5 September and arraigned before the Ejisu court on 6 September but was remanded for two weeks and further four months after reappearing in court on 20 September. Alexander Obeng will be back at the Ejisu circuit court on Monday 10 January 2022 for a hearing of the case.