By Sharkytto (self meida writer) | 1 months 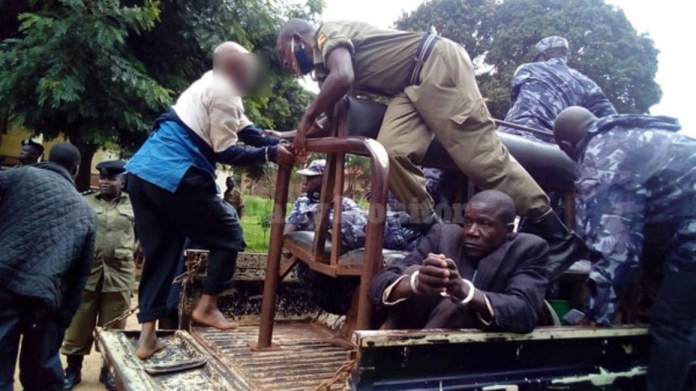 A 46- year- old man by name, Musilumu Mbwire, has been apprehended for allegedly murdering his two young children for " Sakawa" at a village called Jiira in Bbaale sub- county, Kayuinga District, Uganda. 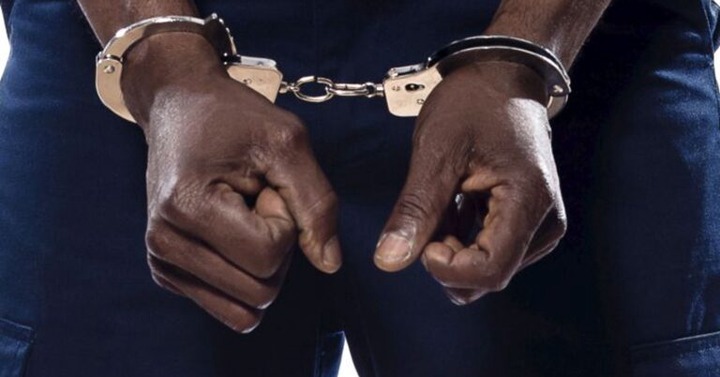 The remains of one of the two young children, Latif Kamulasi, was exhumed by a police pathologist on Tuesday, May 13, but his sibling, Sahum Baizambona, body could not be found after a long search. 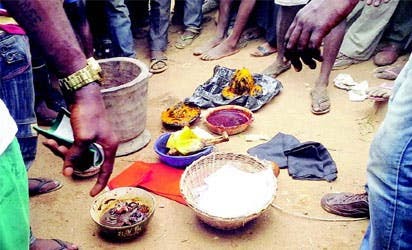 The police mentioned that the father confessed to have slit his young kids throats after his employer requested for their blood promising to offer him Shs 4 million plus a commercial building at Bbaale Trading Centre.

" My boss promised to give me Shs 4 million and a house if I sacrificed my two children and gave him the blood, but he has only paid me Shs 100, 000, " the police quoted the exact words of the suspect, Mr Mbwire.

Mr Mbwire' s employer, however, has denied any involvement in the surprising murder. The Kayunga Central Police has put both men into custody at the police station and the suspects are assisting the police with investigation into the outrageous deed.

The spokesperson of the Criminal Investigation Directorate, Mr Charles Twine, revealed during a media briefing during few days ago, the suspect' s brother, Mr Simon Kibubu, who lives in the same neighborhood, indicated that he got worried when he found out about the disappearance of two of Mbwire' s children.

" When Mr Kibubu questioned his brother about his missing children, he said he had taken them to their sister, Mary kantono, who lives in the same area, " Mr Twine disclosed.

Mr Kabubu then confirmed from Kantono about the children' s whereabouts, she said she was unaware. This made Me Kibubu to inform the area defence secretary, Mr Asuman Bagala, and lodge a complain with the police at Bbaale.

The police then shortly arrested Mbwire.

Mr Mbwire led the police and a local team including his brother to three separate locations believed to be burial spots which turned to be false. This infuriated the crowd gathered at the scene and police investigators. 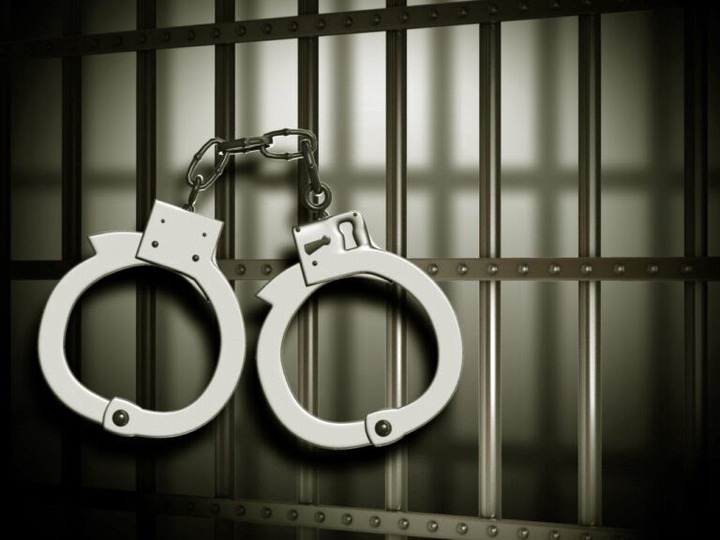 When Mr Mbwire led the police to a site where charcoal has been burnt, he was given a hoe to dig.

After exhuming the first body, tears drop from some the people at the scene and demanded the suspect to be surrendered to them. 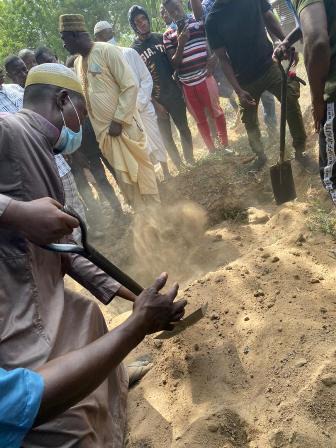 The remains of his second son, Baizambona, was never found after Mr Mbwire dug seven different site. At exactly 7pm, the police cancelled the search and promised to continue later. 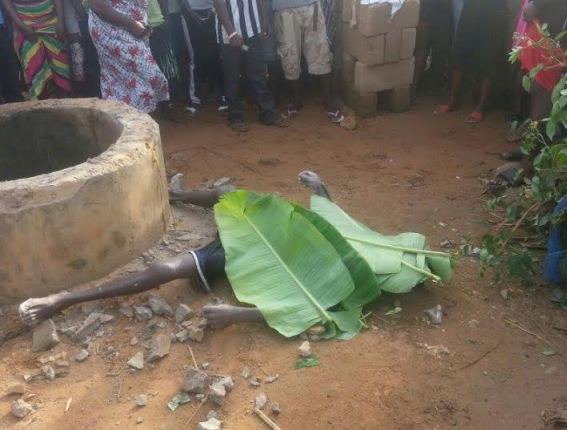 The remains of Kamulasi, was transferred to Mulago National Referral Hospital for a post- mortem as scene of crime police officers and other detectives continue to collect more evidence.

The police indicate they plan to forward the case file to the resident attorney soon for a conclusion as to wether the charge of murder against the culprits is sustainable.

Date Rush: Ali and Shemima expecting a child? Check Out.