By KofiLegit (self meida writer) | 17 days

The most Painful death that can happen to any family is the death of loosing a Young youth. Am not insinuating that it is not painful when an elderly person dies, but all am saying is that for a young person who is vibrant, and has a lot of visions, set goals and potentials to achieve to just die Prematurely, is very heartbreaking and difficult to forget. In as much as death on it's own is the one price that all living Creature must pay, whether you're rich, poor, tall, short, ugly or the most beautiful human ever to walk on the surface of the earth, even if you're a celebrity that is very famous in entertainment industry, just known that someday the word "Late", will be added to your name. That is why I have taken time to advise my fellow Ghanaians that, since we all are visitors here on Earth, it is not wise to keep malice and quarrel with your fellow human being. Because the person you just saw few hours ago, might turn out to be dead the next hour. So let us allow Peace and harmony to reign among us, while we pray randomly that we all shall not die Prematurely, but rather we shall live to declare the goodness of the LORD in the Land of the living.

There is a trending Story that is gradually circulating across all social media platforms in Ghana, over the death of a beautiful Ghanaian female student, who died just few hours Ago. Personally I kept wondering how her parents will feel, that their young daughter whom they sent to University to acquire knowledge and achieve her dreams in life, did not live to graduate after all the money they spent in training her right from Kindergarten, till this stage that she met her Untimely death.

It was gathered that the young Lady is a student of the University of Cape Coast (UCC), whose identity was given as "Vida Ekumah". As story has it that her family and friends, including her relatives has been devastated ever since the news of her death was made known to them. Sadly her parents are now left to mourn the sudden Demise of the child they sent to school. Most of the deaths that has recently occurred in Ghana, were caused by Ghastly Accident, armed robbery attacks, long term sickness or cultists attacks.

According to the information gathered, the Deceased until her death was also a make-up artist, who was nominated by "Style Choice Awards", in the category of "Stylist Makeup Student Artist of the Year", where she won, but death has cut off her celebration.

"Vida Ekumah" shared her last post on the 9th of March 2021, where she was seen showing off the plaques she won at the event. But following the story behind her death, it was gathered that the deceased, who is the CEO of "Vivi Glossy Makeover", had earlier visited the hospital for medical treatment and was later discharged.

Furthermore, it was said it has not been long that she went back to the hospital, but she did not come back alive. It is unfortunate that the cause of her sickness was not disclosed.

Below are the heartbreaking Photos of this University Student who died Few Hours Ago in Cape Coast: 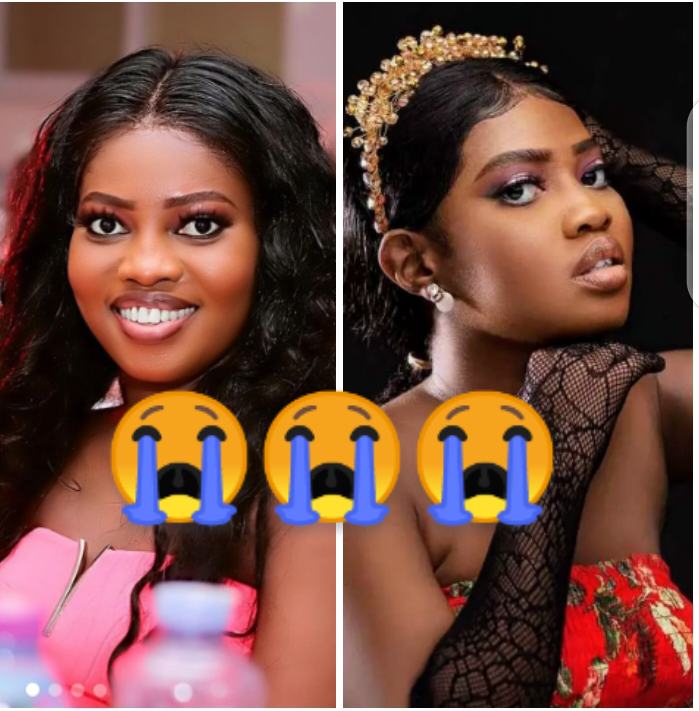 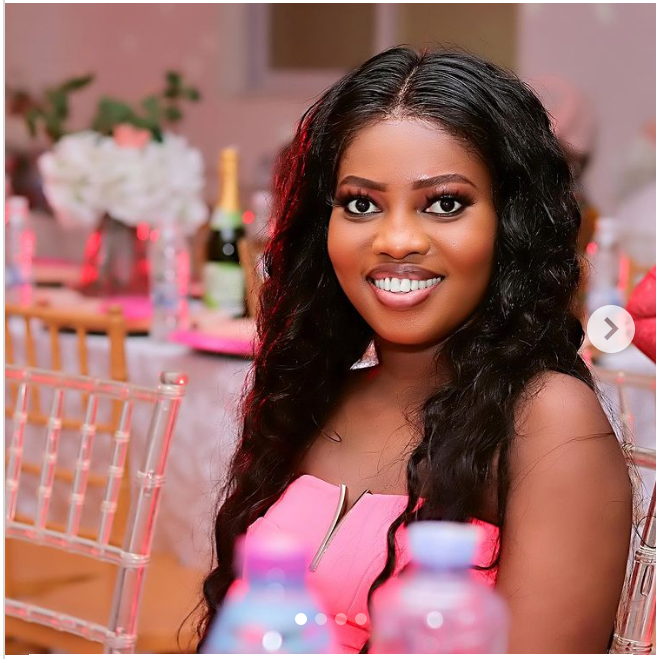 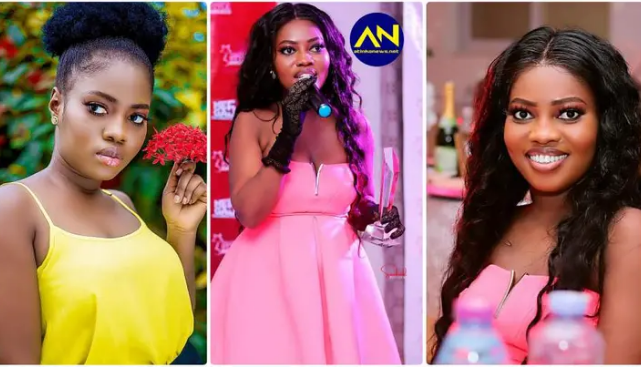 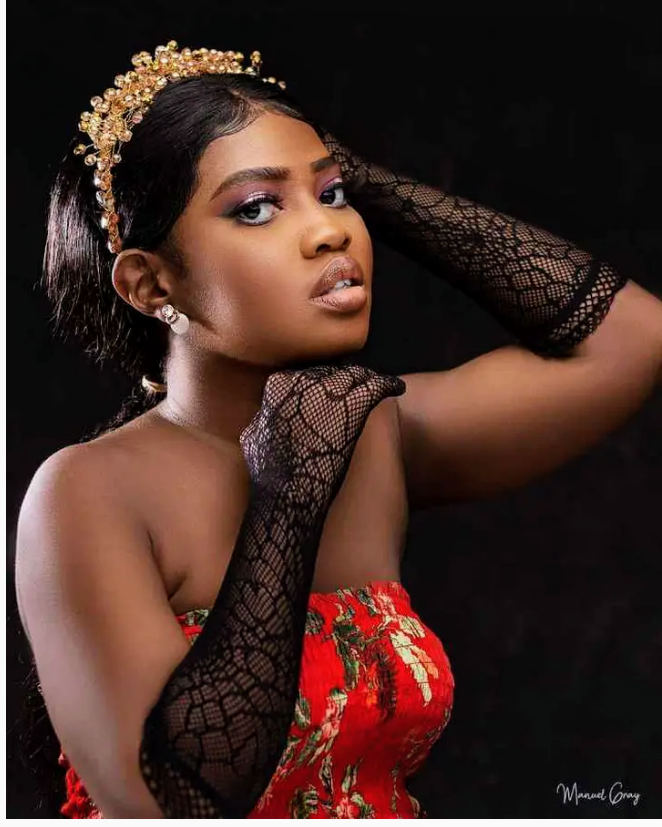 Meanwhile, her close friends and family members took to their respective social media accounts, to mourn the demise of their friend and daughter, where they all took turn to describe her as a good fellow, who is very humble, respectful, smart intelligent and Ambitious in life.

There is no doubt that the Vacuum that this beautiful female student has created, will not be easily replaced in the hearts of her family and friends.

May her Gentle Soul rest in Peace. And we pray that none of our Students shall die again, neither shall any member of our household die Prematurely, AMEN.

You're free to share this article and pray for her soul and loved ones too.