Dead Fish : “It Was A Gift From God, We Did Not Die After Eating It”— Osu Residents.

By Fruit4taught (self meida writer) | 27 days

Ghanaians woke up a few days back to the strange news of fishes coasting the shores of some towns. Areas along the coast like Osu in the Greater Accra region and Axim in the Western Region. At Axim, it was sea creatures which were believed to be mostly dolphins that were washed ashore.

All of a sudden there were questions and speculations flying through the country as to what could have caused this situation. There were many who felt the fishes coasted because of the tides or wind. A more disturbing speculation would however be pushed across. There are others who strongly believe these fishes were polluted or poisoned.

If the second reason is anything to go by, then there will be cause for concern since it was revealed that people in these areas, especially Osu went in for the fishes not only to sell but mostly consume.

According to some residents who boldly came out to confirm that they had indeed consumed the fish, they believed that it was a gift from God especially when the coasting happened on a ‘Good Friday’. 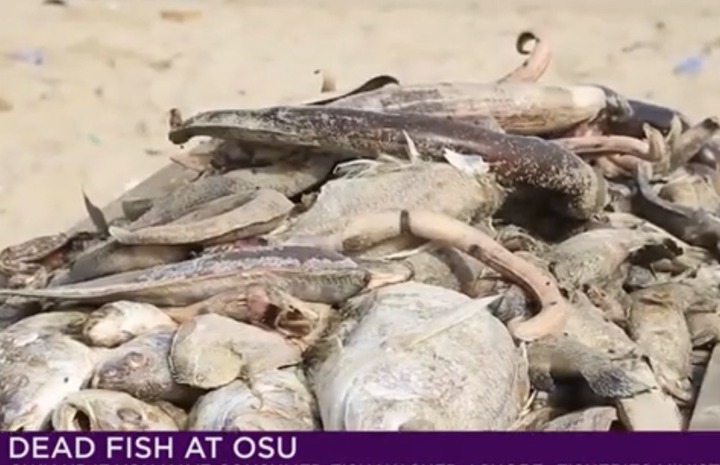 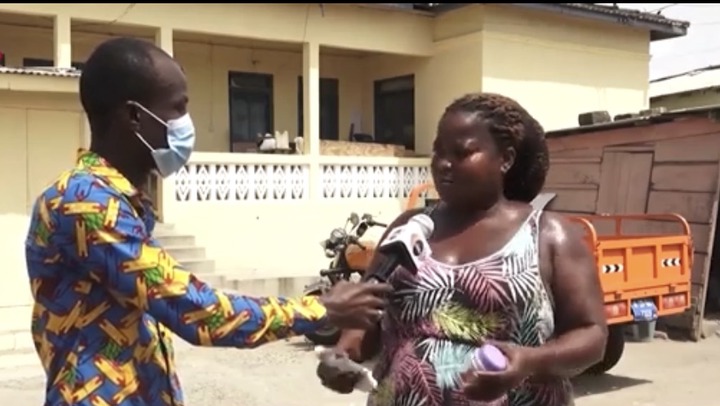 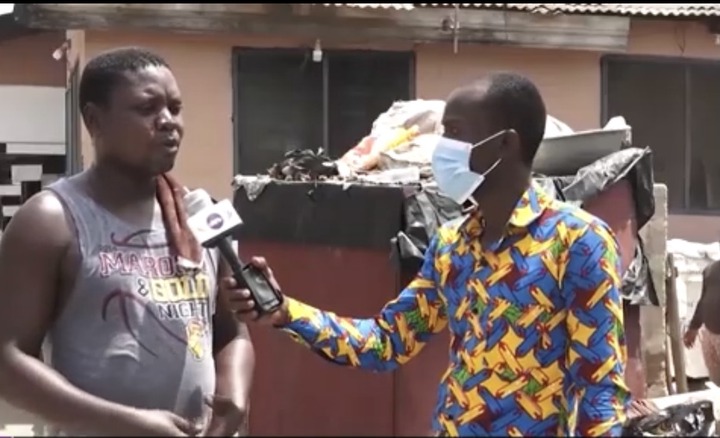 ne man stated that together with his household, they fried the fishes. It saved them money since it had been beneficial to him and family. He also expressed the same confidence that nothing bad would befall them since it was a gift from God. 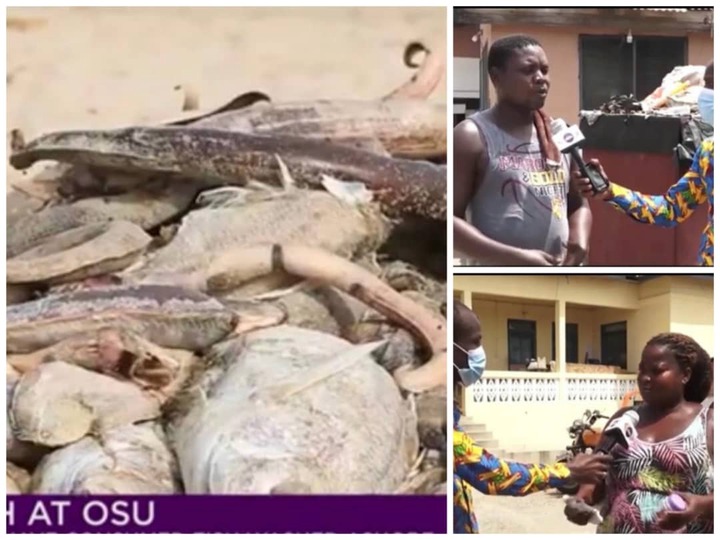