Raymond Oduro, 33, is nowhere to be found after stabbing his boss to death at Beposo; a farming community within the Ashanti Region. Raymond with a locally made machete used for breaking cocoa pods, stabbed Akwesi Darko two times before taking to his heels. 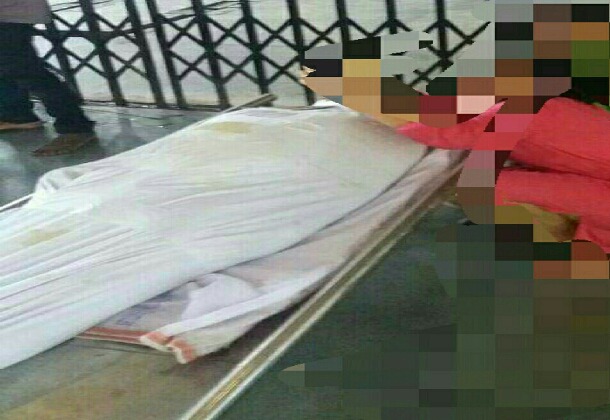 The wife of the decease, Beatrice Darko, in her report to the Beposo Police, narrated that, Raymond had stabbed her husband to death because of GH¢0.40 commission. The two were sitting calm, and talking about how to carry the cocoa seeds from the farm to the town to dry.

Raymond requested to be excused. I thought he was going back to his village but he said he was just taking a stroll around the town when I asked him to stay over for breakfast. He went out for a brief and came back drunk. He must have bought the drinks from the drinking bar opposite our house.

He was drunk and acted as such before stabbing my husband two times in the abdomen. The first one on his upper abdomen and the second one on his lower abdomen, Beatrice, the wife of the deceased said in tears.

Raymond Oduro who is nowhere to be found was discussing cocoa transportation issues with his boss, Akwesi Darko when he went out for fresh air. The fresh air Raymond was to take outside, landed him in a drinking spot where he was alleged to have taken three short glasses of dry gin.

Raymond in his drunk state went back to the house of his boss and under the influence of alcohol, requested his initial GH¢0.25 be increased to GH¢0.40. Agya, I can't take the GH¢0.25 again, is either you increase it or I will stab you, Raymond said to his boss. 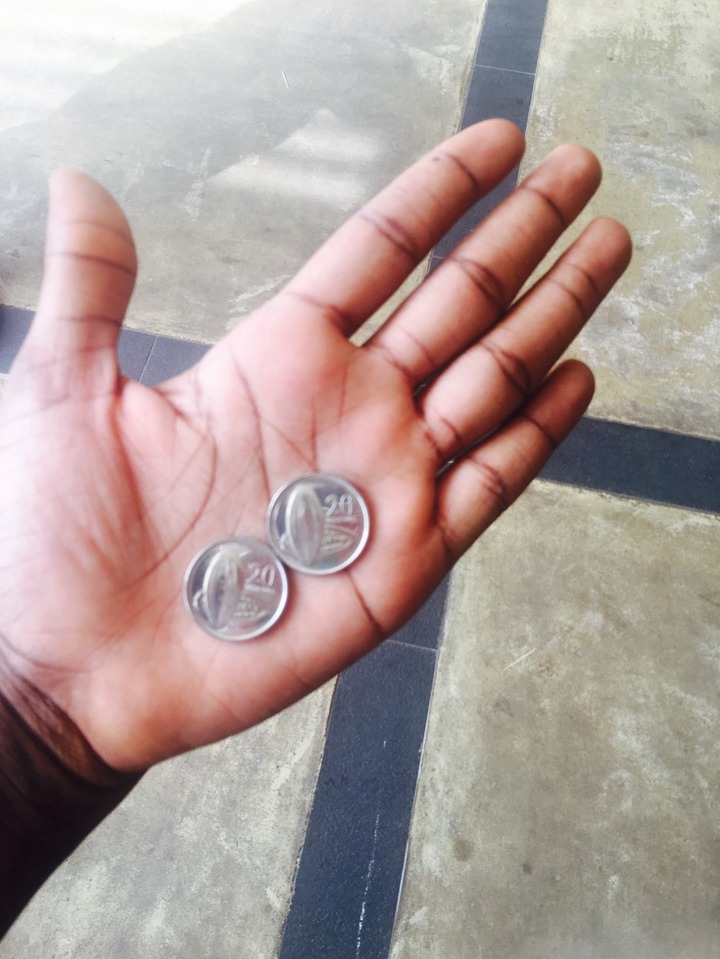 Raymond was alleged to have targeted Agya Akwesi Darko for a long time and that made him stab him. He did not stab him under the influence of alcohol. No, he didn't do that. He had targeted my husband and that was why he did that.

He said my husband was wicked for giving him GH¢0.25 commission for three years, but that is not the issue. He charges that amount per one cocoa pod so the total number of cocoa pods he plugs from the tree is multiplied by the GH¢0.25. 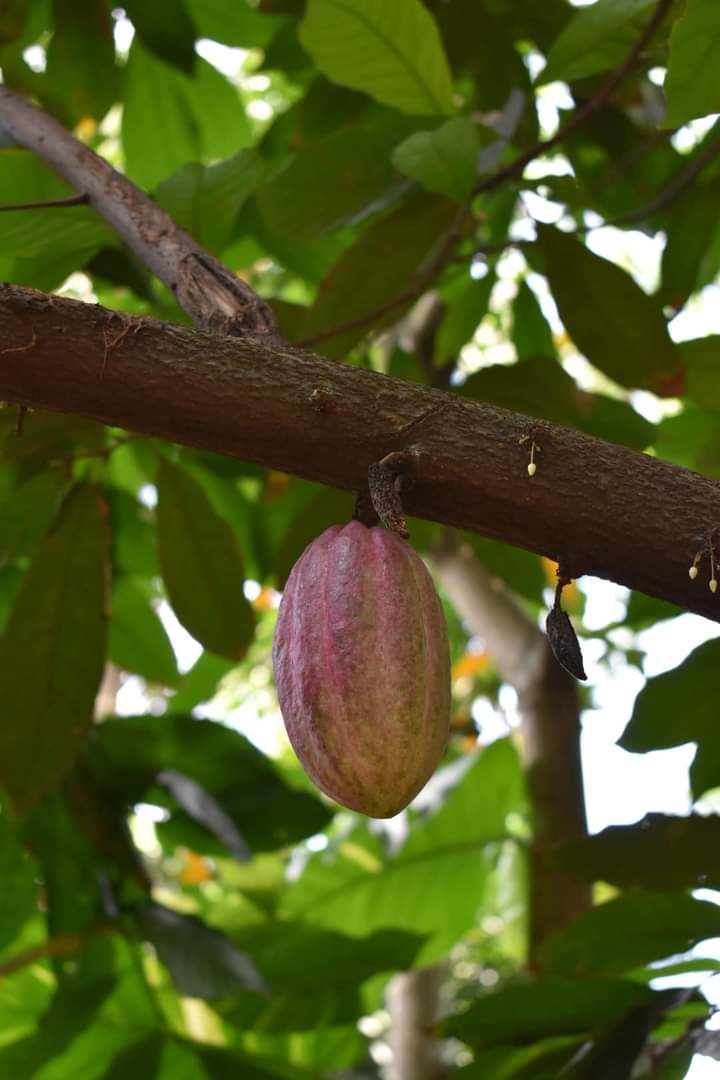 He takes home more money at every cocoa season. Last season my husband gave him GH¢600 in commission after his salary for plunging over 2000 cocoa pods. No farmer in this town gives such an amount to a labourer but my husband thought he was doing him good.

He is a greedy man and needs to die also, Beatrice narrated in pain after the incident.