Seth Kwaku Anson, a 29-year-old man, has been arrested after threatening to kill three people this afternoon at Atiwa in the Eastern Region. The police of Atiwa, acting with the youth of Atiwa, arrested Seth at the Kanwa forest reserve; a forest set to reserve Odum and Wawa trees. 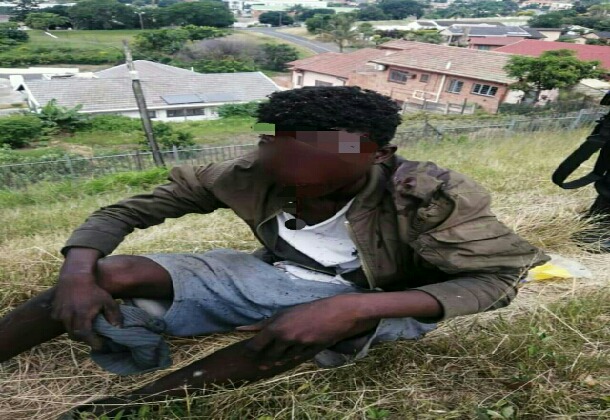 Seth after his arrest denied threatening to kill and blamed it on drugs. I was high on nicotine. I had smoked one box of cigarettes and didn't know what I was saying. I never threatened anybody and can never kill anyone. It was just for actions. Just to intimate my mother, Seth said after his arrest. Seth had threatened his mother at noon when the mother failed to leave him food. The oil rice and pepper the mother, Ante Akua Anson, had prepared for the family, was eaten by the entire family without Seth.

Seth with kitchen scissors threatened to stab his mother Ante Akua for not leaving him some of the food. Jonathan, the eldest son of Ante Akua, had tried to disarm Seth when Seth pointed the scissors on his mother. 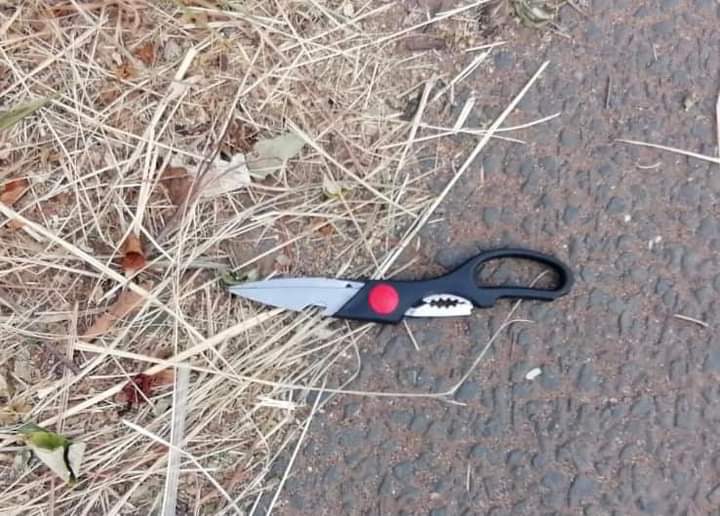 Jonathan was defeated when Seth used the back of the scissors to stab his neck. Seth tried to hit Jonathan again with the edge of the broken scissors, but Jonathan fought with him until neighbours came to his rescue. Jonathan suffered neck injuries and has been taken to the St. Joseph Hospital in Atiwa.

Seth took to his heels after stabbing his brother and threatened to stab his sisters when they tried stopping him. The youth of Atiwa together with the police, arrested Seth when he tried escaping Atiwa through the Kanwa Forest Reserve. Seth has been taken to the police station where he is resting after confirming to be on drugs this afternoon. He will be arranged before the Kade Circuit on Monday morning. 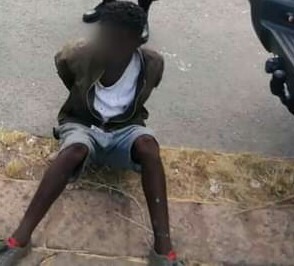 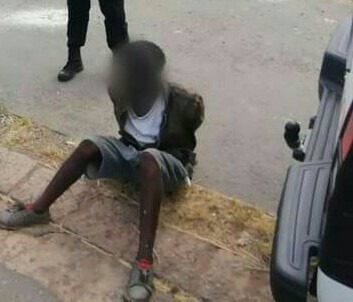 I Like You, Please Invite Me To Your Church - Abena Korkor Tells Ajagurajah

When Last Did You Clean Under Your Bed

If You Keep Noticing Any Of These Syptoms Please Check Your Kidney, See Why