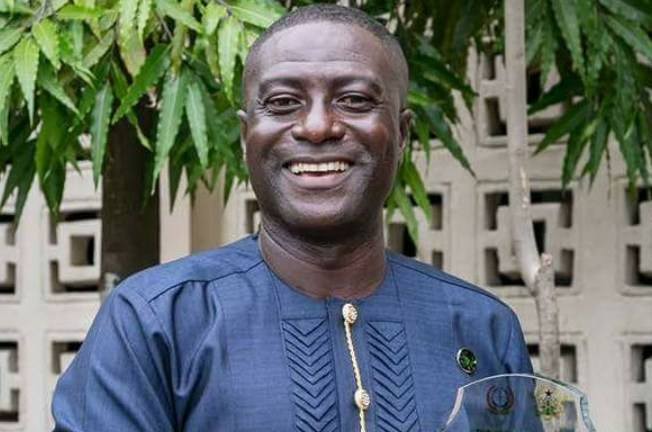 The parent company of Onua Radio/TV has condemned the arrest of Captain Smart.

In a statement, Media General said the police misinterpreted Captain Smart’s comments when he called for an uprising on his show Thursday morning.

Media General noted that the arrest and detention of Captain Smart was by no means an isolated incident adding that it is one more example of an egregious example of the intolerance increasingly creeping into the Ghanaian society.

The statement further noted that the recent trend of journalists being arrested in line of duty has affected journalists working for Media General.

Also, the management of Media General said they have carefully reviewed the entire statement made by Captain Smart and did not find his comments as threatening which has the potential to cause insecurity in Ghana.

Media General further urged the Ghana Police Service to exercise restraint in their dealings with journalists legitimately doing their work.

The management further urged the police to dismiss these broad charges so that press freedom would be protected.

“We at Media General shall continue to preach and exercise responsible journalism. However, we would continue to empower our journalists and broadcasters to be fearless, honest and forthright in their professional outlook always,” a statement said.

On Thursday, the police announced the arrest of Captain Smart for making unsavoury remarks on his morning show.

Before that, the National Media Commission issued a statement condemning the broadcast journalist for his comments.