Adom Frimpong is a 15 years old boy who found himself at the Kumasi Central Prison. Narrating to Crime Check Foundation, he said that the Police officer who took him to the court said that he was lying about his aga and insisted he was 18 years old and was jailed for two years. Frimpong said he lives with his grandmother and another elder cousin in Sefwi Domenase. 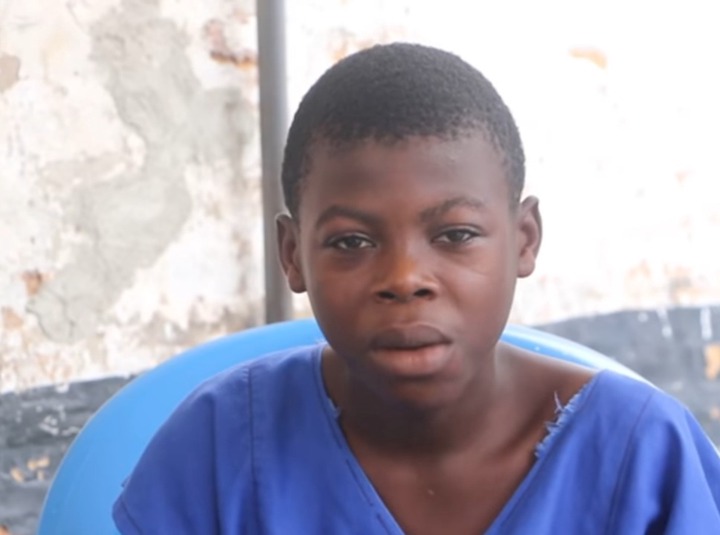 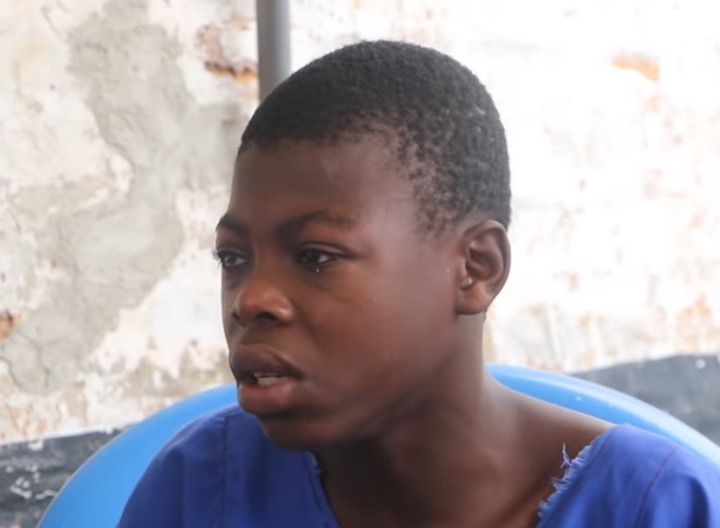 The cousin managed to escape and they both went home. The next day, the owner of the container came to their house with the Police. His elder cousin had a scuffle with the Police and he escaped. The owner pointed at Frimpong that he was part and he was arrested. He denied being part and the Policemen beat him up with a cable till he said he was part for them to leave him. 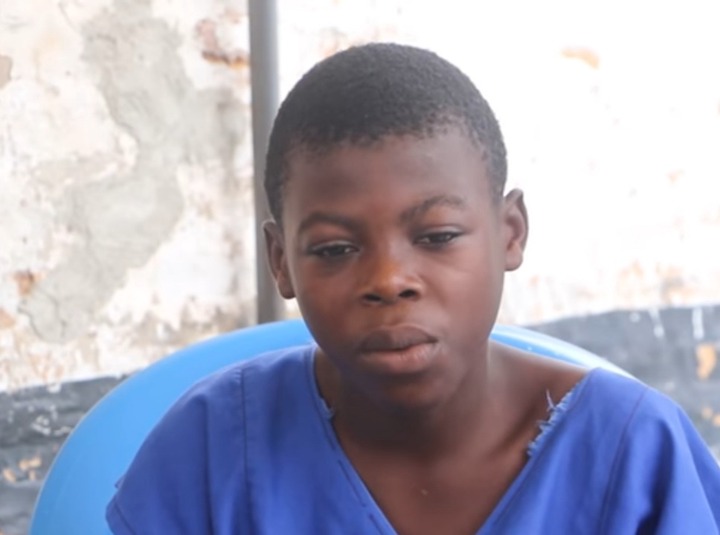 Although genuinely he was not part of the crime, he had to admit it because of the pain he was in. The saddest part of Adom Frimpong's story is that he is an orphan who was staying with his grandmother. He was with his mother in the Bono region when his father died. He went to live with his Father's brother who later fell into a river and died. While with his uncle, his mother also died in Dormaa Ahenkro. 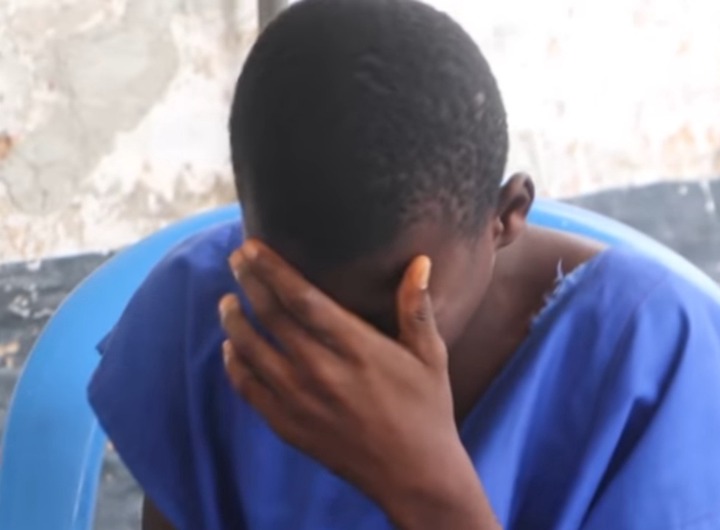 That was how he went to live with his grandmother afterwards. Due to hardship, he stopped schooling and started barbering people's hair for money, which he said his father taught him when he was alive. A boy at such a young age was fending for himself and such tragedy fell upon him. 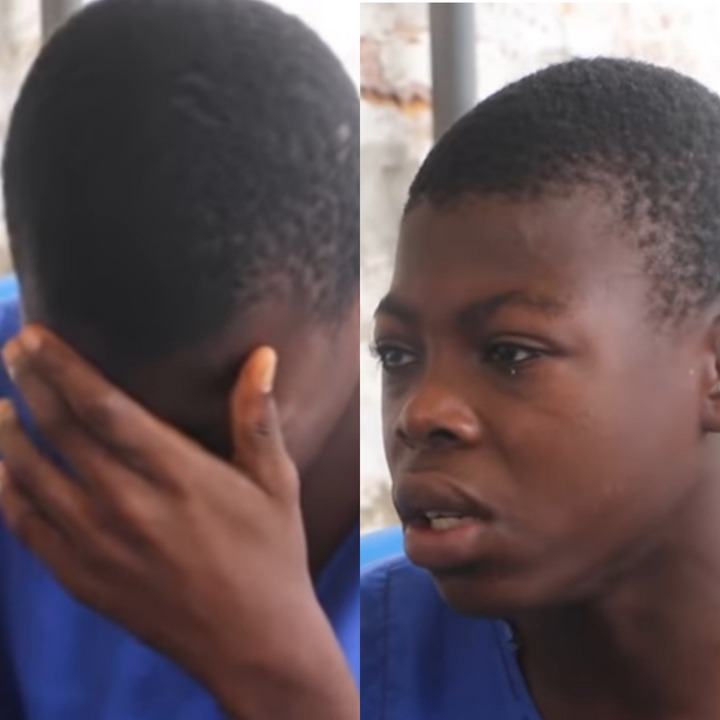 He mentioned that when he was taken to prison, even the prison officers did not want to accept him because they thought he was too young, but the court had declared their verdict. His grandmother told the court that he was now going to be 15 but her plea was not accepted.

Black Stars Regular Players Struggle For Playing Time Ahead Of 2022 FIFA World Cup, Cause Of Worry