Boy killed By Girlfriend In Sunyani

By GoldenAgedAvakin (self meida writer) | 2 days

This article is about a boy called Bismark who was killed by his girlfriend called Hilda. She killed him by stabbing him with a pair of scissors because of a pot of soup. 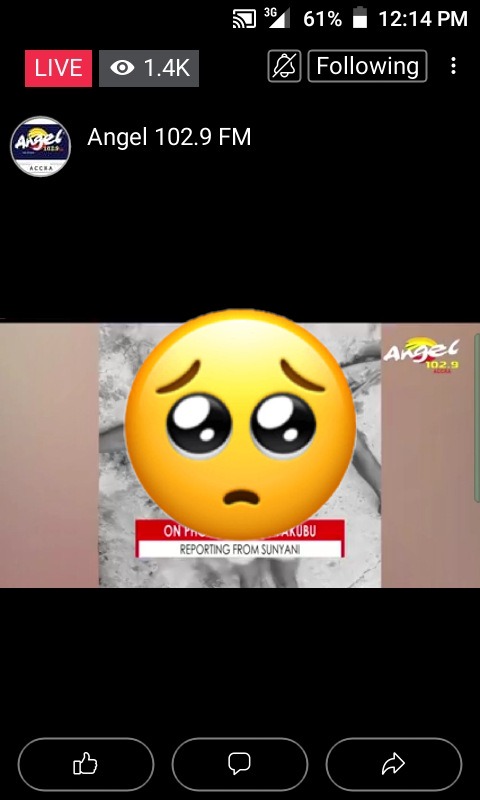 This news was broadcasted by Angel FM as they explained what happened.The said girl is called Hilda that is a hairdresser.Below is a picture of her. 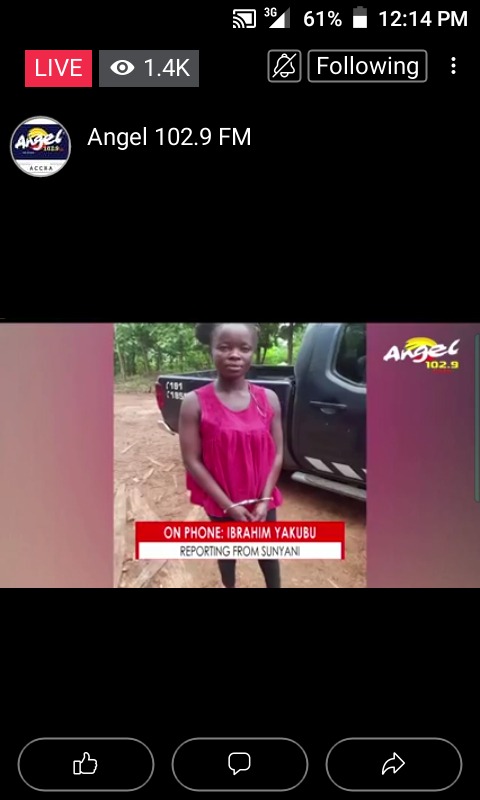 It was reported that these two lovers lives in Abessim in Sunyani.It is alleged that these couples are drunkards and they always fight in their home until this unfortunate event happened.

What caused the murder was a pot of bush meat soup.The boy who was murdered prepared it and refused to give his girlfriend some.They prepare their own meals due to the fights they have in their home.What started the earlier fights was that, the girl allegedly accused her boyfriend of cheating on her as she heard him speak to a girl one day on a phone.

The girl was arrested and sent to the police station.