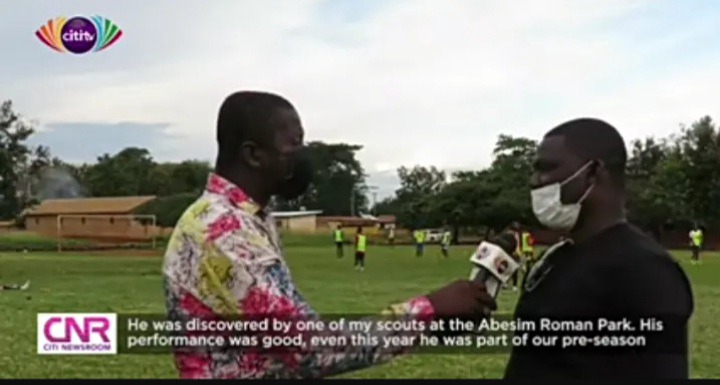 Tension continues to heighten day in and day out over the controversial killing of some young boys in Abesim Alaska. Fresh allegations are making Richard Appiah, the prime suspect's case worse off. Serious investigation has been launched into the case as the police tends to find out the cause of the gruesome murder.

Some of these strange allegations include his alleged possession of about 13 taxis, an uncompleted storey building, receipts bearing GhS10,000, his active role as a chorister in the Methodist church and many others as revealed by his best friends and neighbours. The most surprising one is the trending video of a young powerfulspiritual man who made disturbing allegations over the case.

Later yesterday, the host of Hot Seat show Kwaku Annan made some deep revelations that could contribute to the investigation. He sought to finger the mother of the suspect as an accomplice to the abominable crime. According to him, her behaviour before and after the incident as alleged by his friends is a clear indication of her involvement.

Earlier today, Citi FM interviewed the coach of Richard. He was the only person closer to Richard who had not been interviewed. In the discussion, he found it very difficult to believe what Richard has done. According to him, Richard remains one of the decent, humble and responsible players he's ever coached. 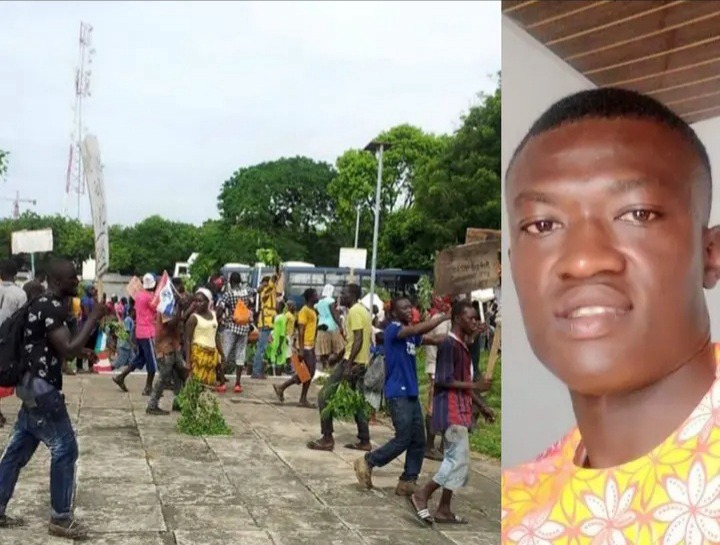 "I don't believe Richard can commit such a crime. He has been on my list as one of the responsible and respectful players. He also plays very well. He was discovered by one of my scouts at Abesim park during a match where he played very well."

He added, "I have been thinking since the day I heard this news and I found it very hard to believe. How is that possible for Richard,my humble boy to do that? Until the final investigation, I'll not believe this."

What do you think about this issue? Leave your thoughts with us by commenting below.