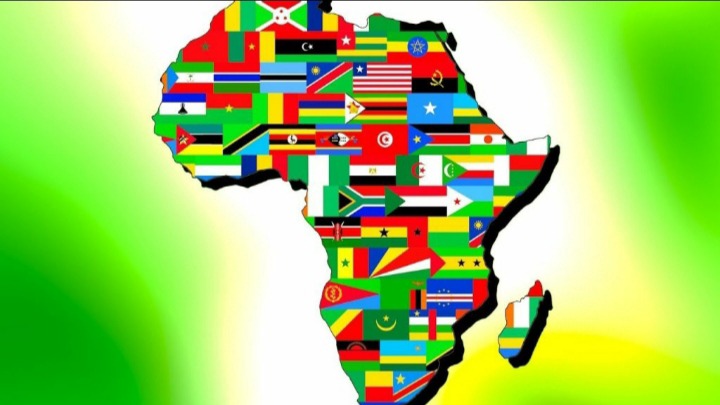 Africa is the poorest continent in the whole universe! It's a pity to say so, knowing very well that we're all Africans; Africa blood is running in our veins. 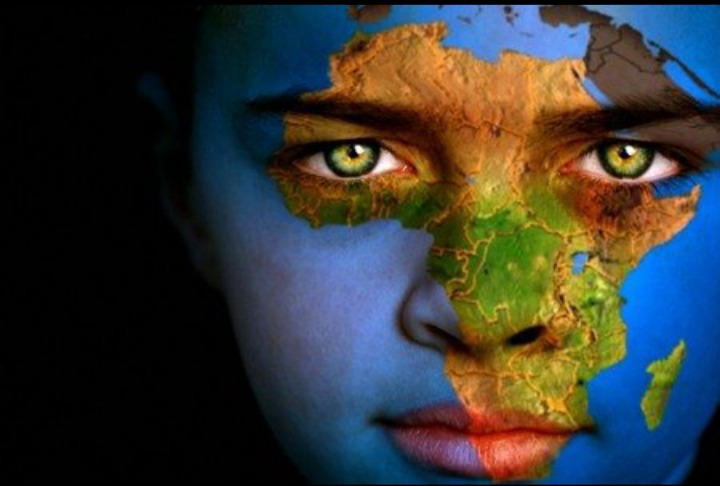 But that's the fact. Countries in Africa are highly endowed with natural resources which can be harnessed to develop the continent.

There's gold in abundance especially, in Ghana. No wonder, the colonial masters referred to Ghana formally as Gold Coast. There's cocoa in Ghana and other African countries but surprisingly, these countries are poor beyond redemption. The causes of the problems or Africa? 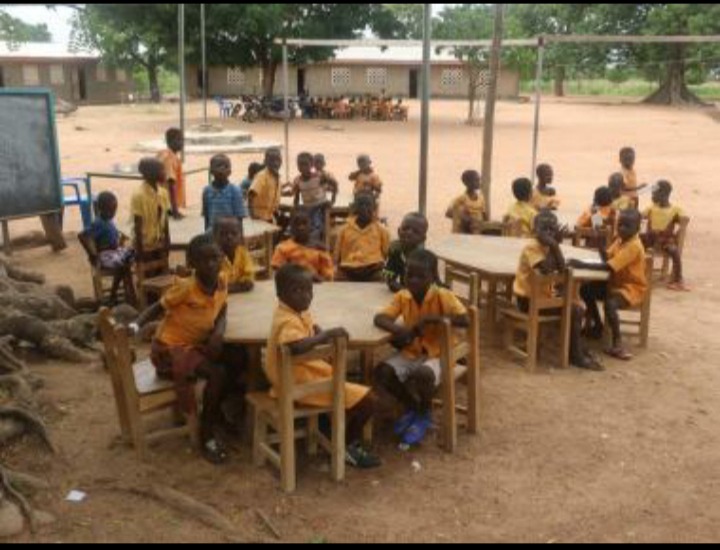 I don't know why our leaders cannot adopt productive education in their various countries. Education in Africa is merely about going to school to read about theories which can no longer stand the test of time. People go to school, commit laws and theories into memory, write and pass examinations only to become jobless in the society.

As the Chinese are developing robots and exploring space, most African countries are using school curriculums which are only about drawing cockroaches and labeling the parts!

Africa can develop when there's practical education; education which can equip the individual to be useful in the society whether employed or not. The society is training people who only seek to work in government institutions which does not even exist.

Another problem Africa is facing currently is bad leadership. 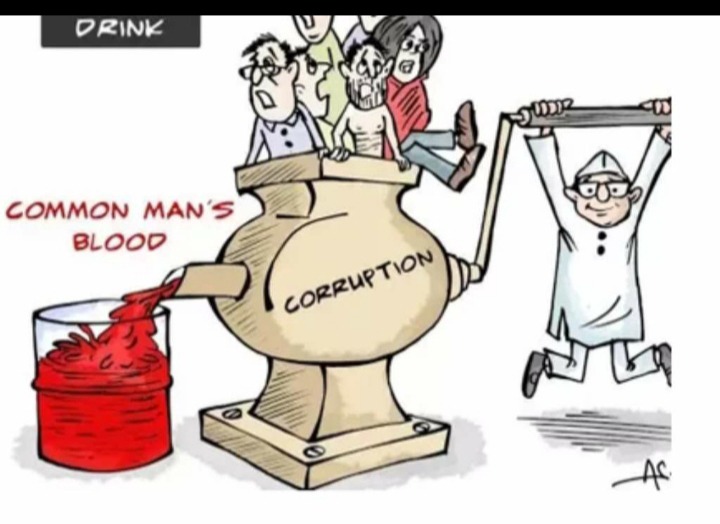 Africa countries are ruled by corrupt people. It seems corruption is in the blood of every African leader. They come begging the electorates for votes. Some even help the citizens to cook, wash and even weed. All in the name of votes.

Well, the unsuspecting citizens have no choice than to vote for such crooks. Everyone who wants to join politics is doing so with the intention of creating personal wealth. That's why there are many poor road networks in Africa countries. Schools are being held under trees while some African leaders want to have warm bath in jacuzzi, right in the air!

It seems the word "corruption" was propounded mainly for African leaders! When the citizens think another person is a good replacement, he turns to be the worst. How can such nonsense be corrected? Vote of no confidence!

Yes, leaders can be sent home immediately they tamper with the public purse. You can't come and squander citizens' hard earned money and go free. But there are some gullible people who never see anything wrong with embezzlement of state money.

Another problem Africa countries are facing currently is over reliance on their colonial masters. 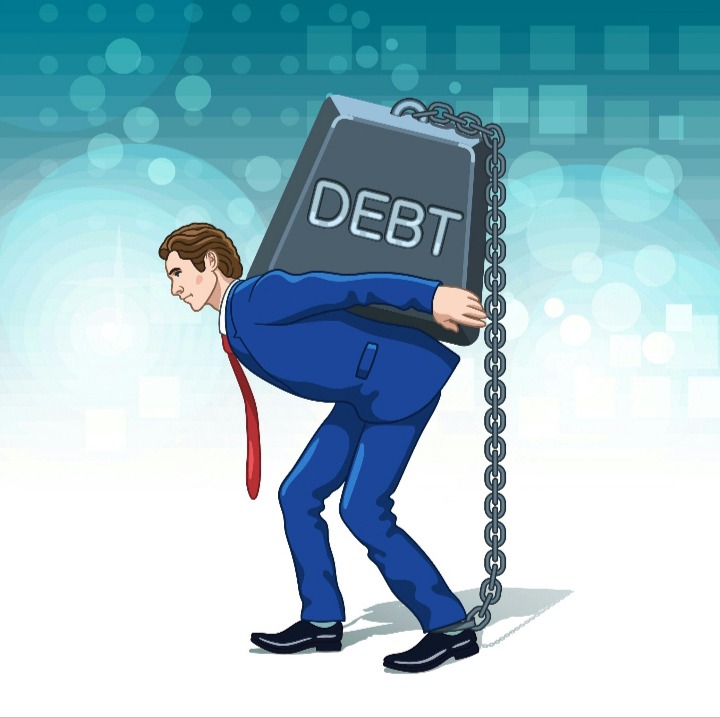 Most African countries cannot execute the least project without running to beg for loans from the western countries. Where are the gold and cocoa which is in abundance in Africa? Most of the European countries do not have oil, cocoa or gold but they're highly developed.

Africa which has all those things is still crawling. The solution? African countries must cut down on indiscriminate borrowing. Such loans come with unfavourable conditions which cannot be met. That's why so many other countries have infiltrated Africa, taking control over many valuables on the continent.

If indeed, God created the Africans and whites in His image, then the blacks are not using their brain! God is wise and has given His masterpiece of creation(humans) wisdom. But it is only the whites who are using theirs in developing their countries. Africans are only using their knowledge and wisdom to destroy one another, stealing state money and many disgraceful actions.

No one will develop Africa apart from Africans. Africans believe in destroying their countries because there's a better place to go after death. Surprisingly, they always rush to go to countries which are developed by other people.

Africans are to blame for the current state of the continent. No sane person will destroy his land and wish to be somewhere developed by another person.