By Upperwestmedia.net (self meida writer) | 23 days 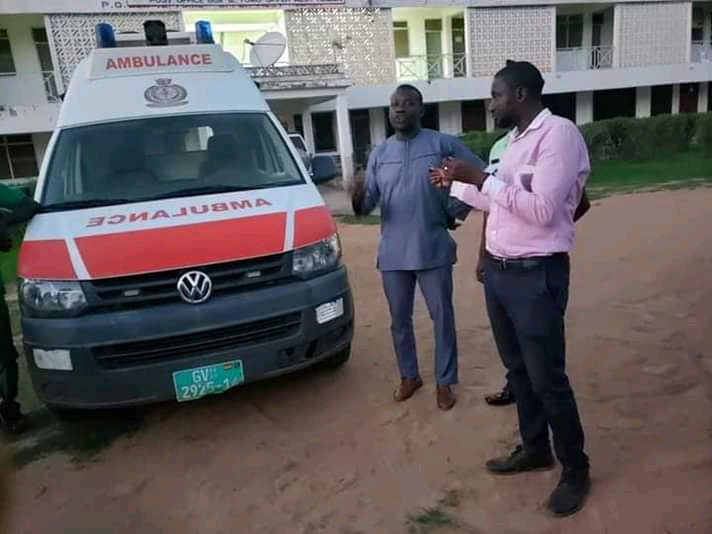 Officials of the assembly named him as Mr Richard Oppong who is in his mid thirties and has been working in the area for the past three years.

Mr Karim Nanyua the acting Municipal Chief Executive who was there to see things for himself said "it was in this evening Friday 28th May 2021 at about 1800hours that co tenants of the deceased who live in the Charlet observed flies hovering around his door coupled with an unusual smell emanating from same ,this suspicion got them to call in the Police .

The Police found out that the room of the deceased was locked inside,so they breached the door ,and room after room, they found the deceased lying naked on his bed lifeless and in an almost decomposing state,the MCE revealed.

Medics from the Tumu hospital who came in to assess also confirmed him dead,but could not immediately tell what might have led to his death which appear to have happened days ago.

The late Richard was last seen in the office on Wednesday 26th May 2021 colleagues of his told me whilst his Co tenants have described him as a very quiet fellow who is almost seen all alone most of the time even when is at home. They described his demise as shocking and pathetic.

The Police in Tumu have begun investigation into his rather unexpected death.

Meanwhile, the body has been sent to Wa mortuary upon instructions from the deceased family.

New Bullion Van: Good news for Ghana as the challenge has finally been accepted