Nana Konadu Prempeh, the Chief Priest of Pokukrom, a town within the Ahafo Ano North District of the Ashanti Region, was in his chambers resting when his wife, Mrs Patricia Owusu came panicking to him over their missing daughter, Gyamena. Gyamena Aseidu-Owusu, the last born of Nana Konadu Prempeh, the chief priest, was asked by the mother to go beyond their garden and plug some tomatoes for her whiles she was at the kitchen preparing their evening meal. 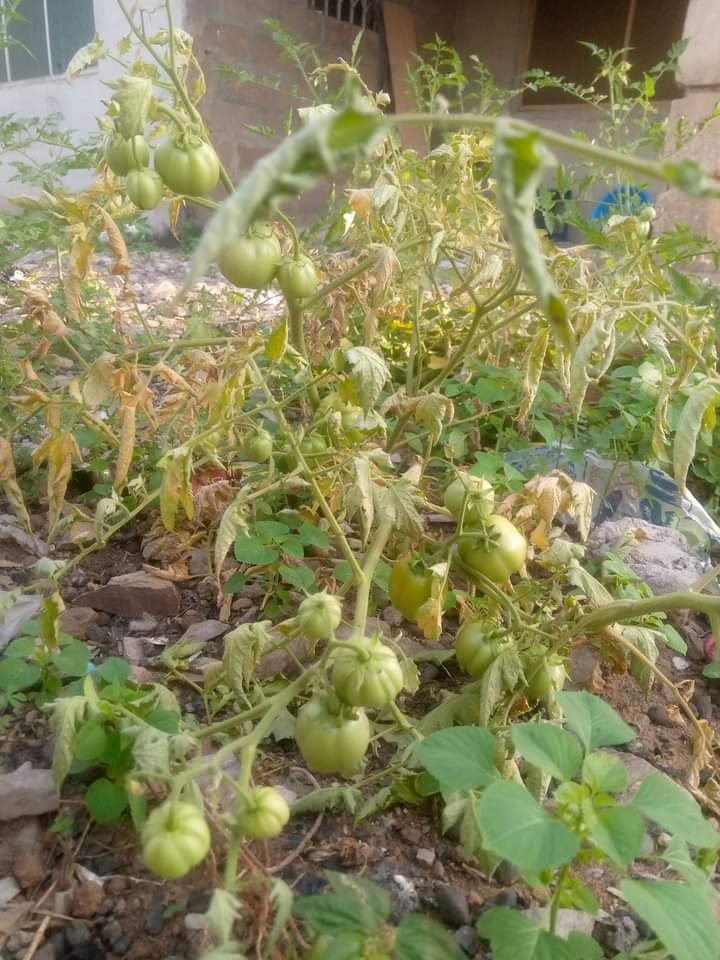 Mrs Patricia Owusu, the mother of the deceased, narrated to Pokukrom Police officers that, there were no ripe tomatoes in their garden when her daughter went to plug them, so she instructed her to go to their family garden, a one-acre garden which is directly behind the Pokukrom Community park for the tomatoes. The farm which is less than half a mile from their house is not a farm that is outside the town but a farm within the town's borders.

The caretaker of the farm, Mohammed Asarifi, did confirm that the girl came there before five in the evening and he assisted her in picking the tomatoes before parting ways with her, as the girl left the farm for her home. Few minutes after Gyamena left the farm, the rains started falling. Gyamena could not reach home as she met her untimely death.

It has not been established what caused Gyamena to drown to death but from rumours circulating her death, it is been alleged that she might have tried running home when the rains made no signs of stopping and might have mistaken the flooded Asukan gutter for a pavement. Many of us usually mistake that gutter for a pavement anytime it rains because the river over floods the gutter making it seem as a normal pavement to cross, residents said as they grieved with the demise of the girl. 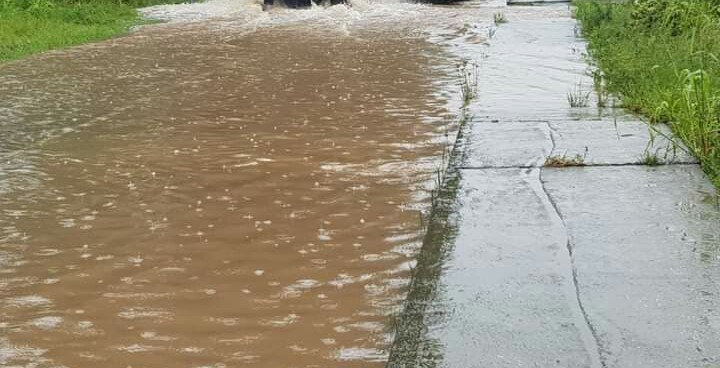 Gyamena was found dead at the base of Asukan gutter; the main gutter that takes water from the town to the River Asukan. Gyamena was found with bruises on her entire body as she might have struggled with the water before dying. She was found after the mother, Mrs Patricia Owusu alerted her husband the chief priest. She was keeping long and I felt something bad within me, Mrs Patricia said in her statement to the police.

Together with the Pokukrom Community rescue team, Gyamena was found dead at eight-thirty last night. Her body has been taken to the Amankwa Hospital Mortuary in Asuadei whiles the police continues their investigations into her death. 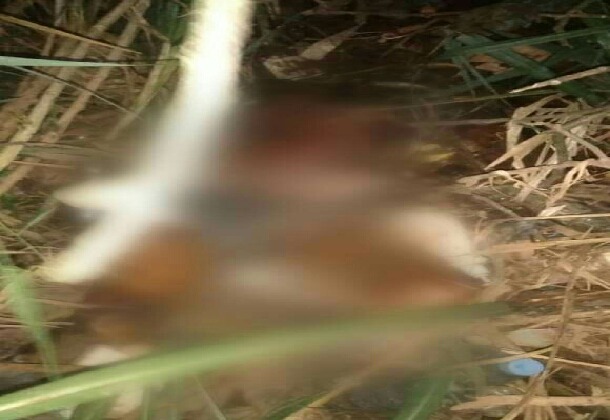