I Have Planned It. This Is What Could’ve Happened If He Did Not Die - Father Of Apam Teenager Speaks

By Kofi-Fire (self meida writer) | 1 months 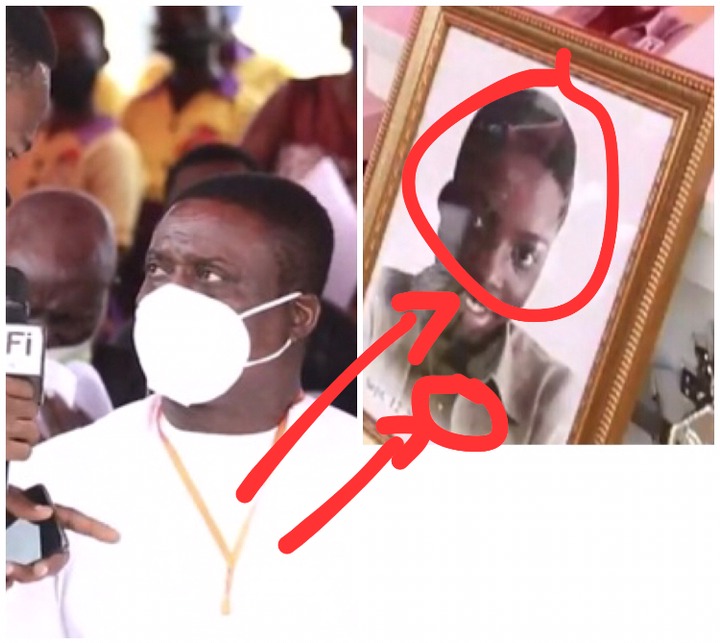 Another touching story has been revealed from one of the father of the Apam drowned teenager. The father of one of the deceased teenagers made it known that this could have happened to his son if he did not die as he said that, he has already planned how he will take his son to Spain in just few days to when he died.

According to Mr Seth Narh revelation, he said he have planned it that this could have happened to his son if he did not die that he came to Ghana purposely to take his two sons who are twins to Spain. This sad revelation made a lot of Ghanaians to be left in sorrowful state and how heartbreaking the revelation is to them.

However, the mass burial for the dead victims was held today and the scene was one of the saddest thing anyone can ever witness because it was the burial ceremony of teenagers who died mysteriously. 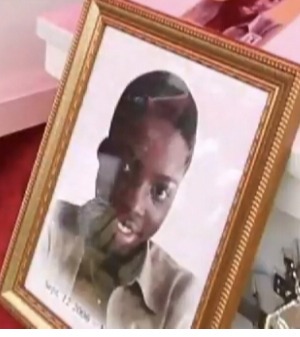 Ever since this unfortunate news has been reported, there has been several misconceptions from different people as to what actually led to this horrible incident to befallen the country. Some people made it that the fact that the gods of the Apam land got angry because the children were practicing homosexuality at the beach, while some other gave their own opinions about the whole incidence.

But looking at this revelation from the father of one the dead teenagers shows that this kids are from a well trained and disciplined family.

We pray God continue to protect us all from ever kind of evil.

May the deceased souls Rest In Peace.

A Photo That Speaks A lot About Greed, Love, Envy, Giving, And Robbery