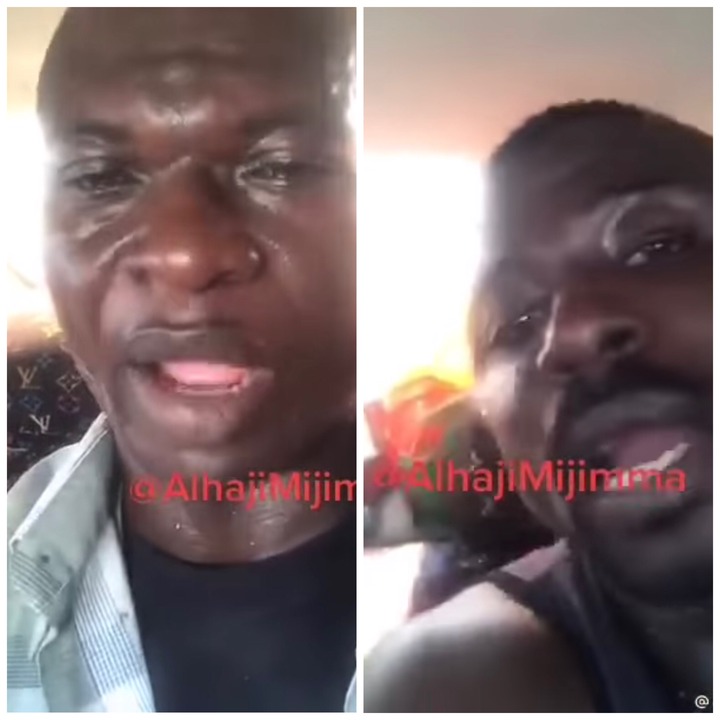 The rate of at which stealing is going on in our country is getting out of hand because one can not sleep at night in peace in the name of arm robbers. This is because you might not know when and where you may be attacked by this arm robbers.

According to a video on social media, a suspected arm robbery identified as Amponsah has been caught by some men as they tried to question him on why her decided to steal.

According to the suspected arm robber, he came out of prison not long ago and tried his possible best to to find a work to do but no, that is why he decided to join the robbery team. He continued by saying one of his colleagues who was shot by the police was the one who stole the money and that he can't tell the exact amount they took since the money was with the one who was shot by the police.

During the interrogation he was them asked to tell the truth or they will kill him as they threaten him to speak the truth. According to the suspected thief, he took the bag of money from the container where the operation took place but wasn't the one holding the money.

He then said, he did all this because of money and that they should forgive him.

This is very sad to hear, as an ex-convict he must learn a lesson from what he went through during prison but he came back to do the same work that can lead him back to prison.

I think the government should try to provide job to all ex-convicts in other for them to have something doing which can benefit them and the country rather than leaving them to go back to the street without any help. 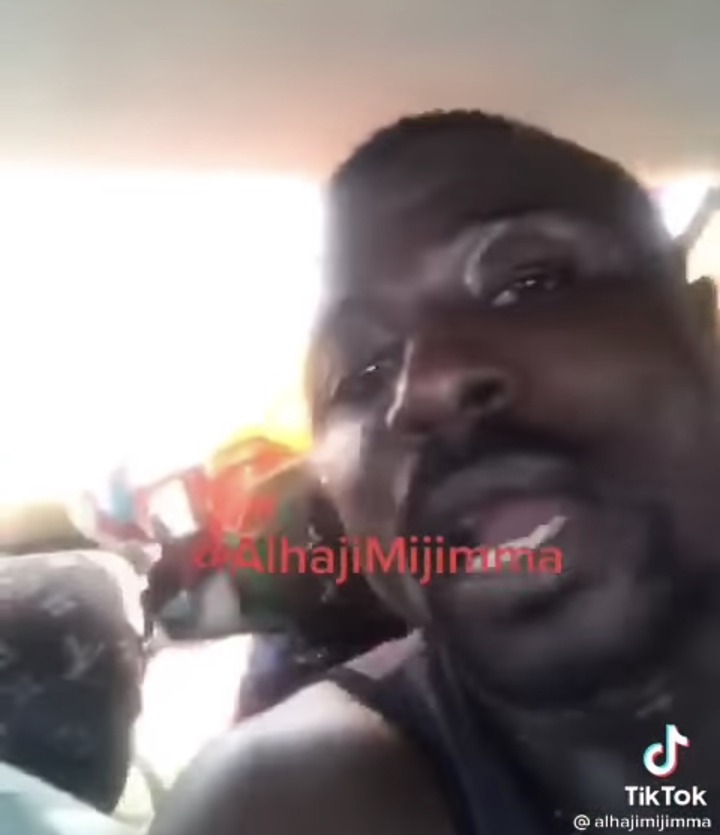 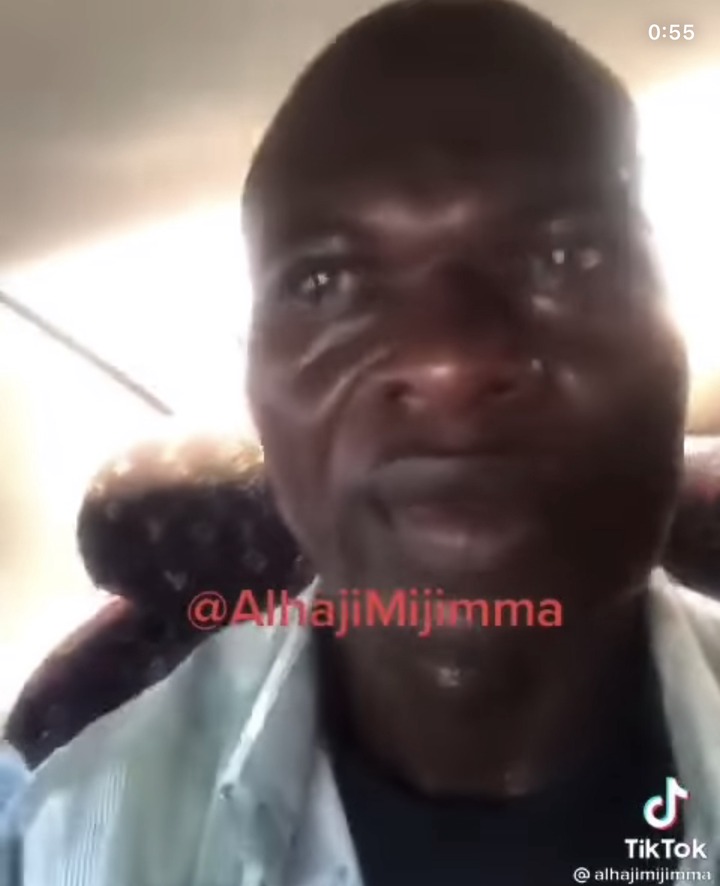 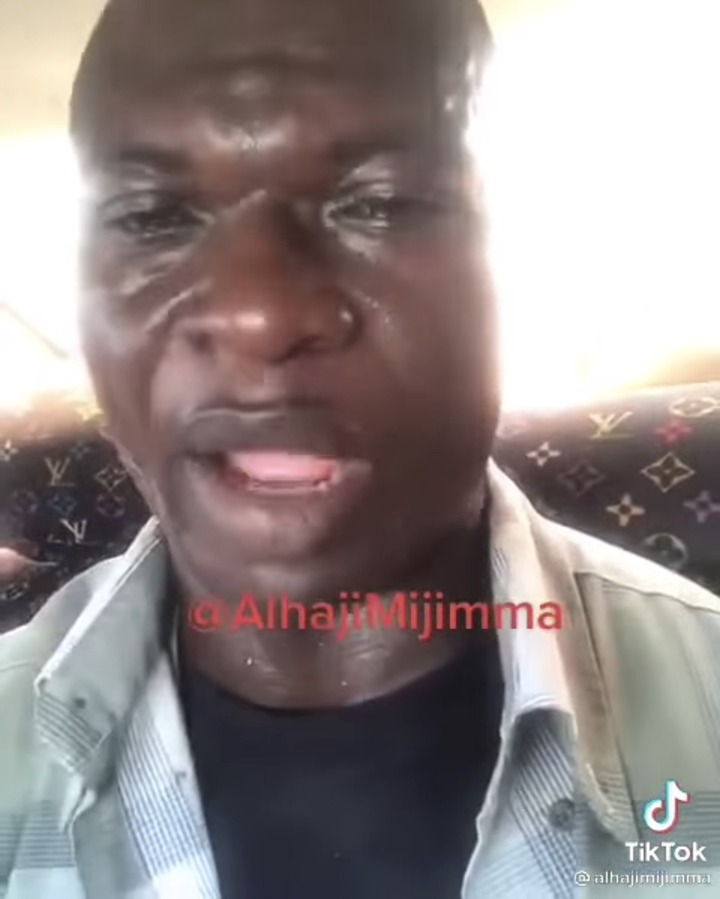 Please click on the link below to watch the video :